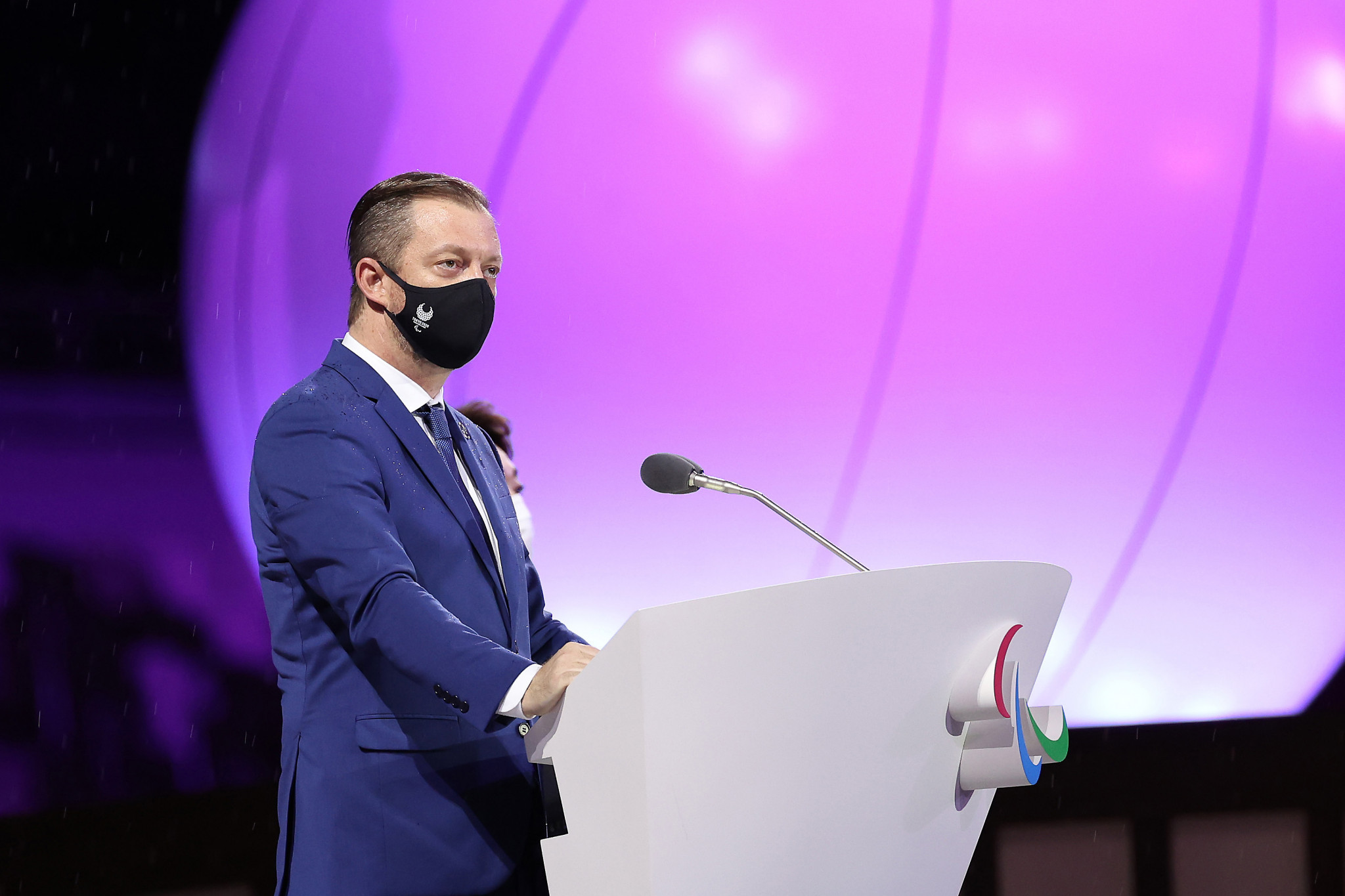 International Paralympic Committee (IPC) President Andrew Parsons will miss the Beijing 2022 Winter Olympic Games as he has COVID-19, becoming one of the first confirmed high-profile absentees due to the the virus.

The International Olympic Committee (IOC) member tweeted that he "will not attend the Olympics, as I just tested positive" - vowing instead to focus on getting ready for the Paralympics.

"The best of luck to all Olympians, the IOC and Beijing 2022", added Parsons.

The Olympic Opening Ceremony, on February 4, will be exactly a week away tomorrow and Parsons would have been expected to attend.

Anyone travelling to China to join the Games' "closed-loop management system" must present proof of two negative pre-departure tests taken within 96 and then 72 hours of their flight.

The two tests need to be at least 24 hours apart.

Really disappointed I will not attend the @Olympics, as I just tested positive to Covid-19. While I’m in isolation, will focus on recovering and preparing for the @Paralympics and on watching Olympic competitions on TV. The best of luck to all Olympians, the IOC and @Beijing2022. pic.twitter.com/bJYruGKfo9

The Brazilian official was re-elected IPC President in December, so recently embarked on a new four-year term.

Athletes from Norway, the United States and the "neutral" Russian Olympic Committee team have all returned positive tests in recent days, at a minimum delaying their departures and potentially ruling them out of competing at the Winter Olympics, depending on how future tests unfold.

A German delegation member tested positive upon arrival in the Chinese capital.

Overseas fans are banned from the Games, tickets are not on general sale in China, and the coronavirus crisis promises to be one of the dominant themes of the Olympics an Paralympics, as it was at Tokyo 2020 last year.

All people within the closed loop are undergoing daily testing, but the Organising Committee has moved to rubbish a suggestion from the Snowboarding Germany President that test results could be manipulated to aid certain competitors by ruling out rivals.