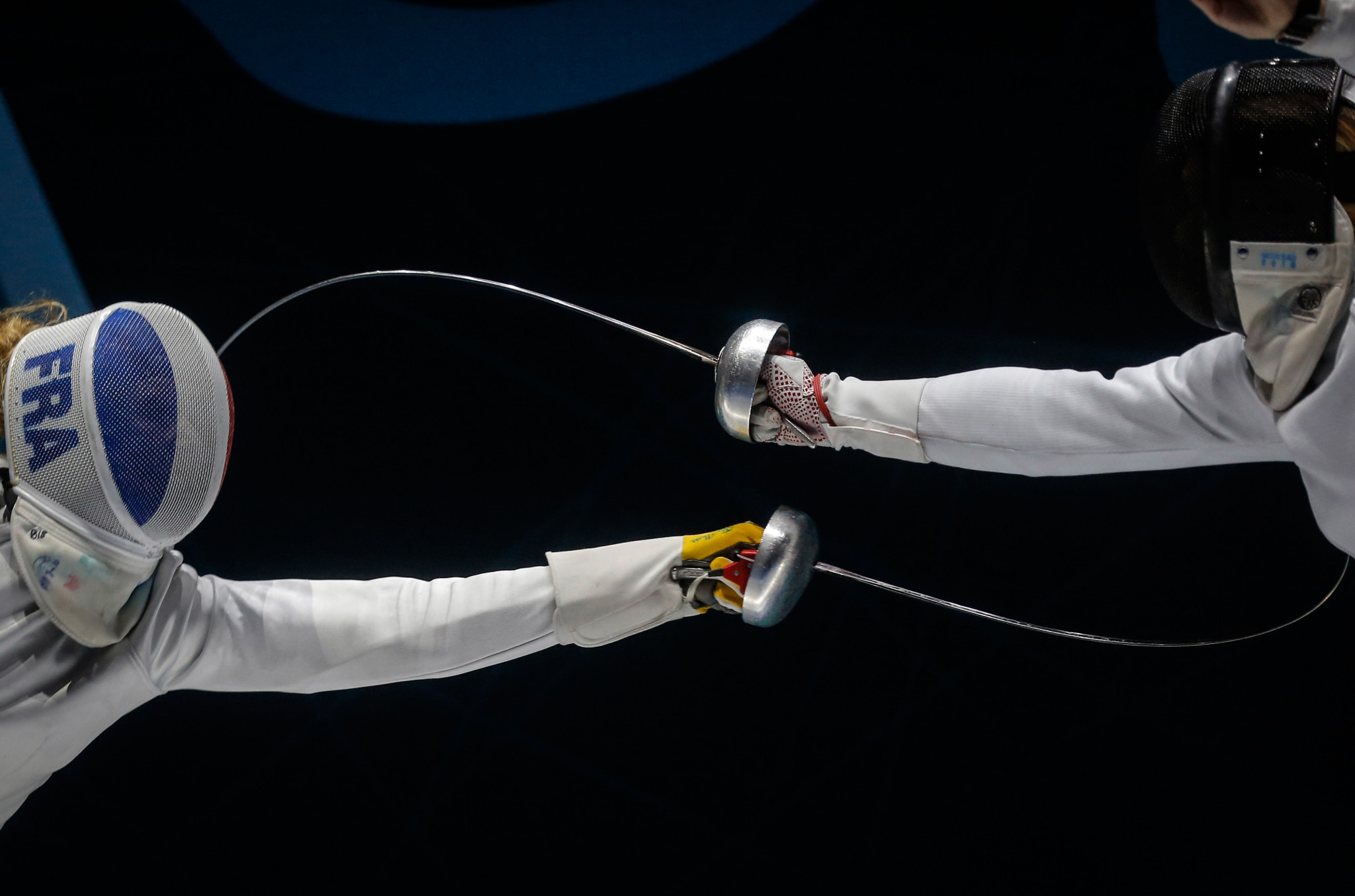 The Italian beat Nabeth, who is ranked 134 places higher, 15-14 in a thrilling duel in the qualifying round of the women's épée competition.

The victory sets up a daunting challenge for Ferrari as she faces a round-of-64 bout against Estonian star Katrina Lehis in Doha.

Lehis is coming off the back of a stunning 2021 which saw her take gold in the team épée and bronze in the individual event at the Tokyo 2020 Olympics.

Anna van Brummen of the United States got the better of compatriot Isis Washington 15-11 in a close contest.

Navarria bagged a bronze medal in the Tokyo 2020 team épée with Italy and is the highest-ranked competitor in the women's individual competition as she sits on 148 FIE ranking points.

Vizeu was seeded 33 places below her opponent and is now set to face Vivian Kong of Hong Kong in the main draw's first round.

The women's competition will conclude on Sunday (January 30) as the entire main draw will be played out at the Aspire Dome in Doha.

The men's preliminary round is set to begin tomorrow before also seeing its champion crowned on Sunday.