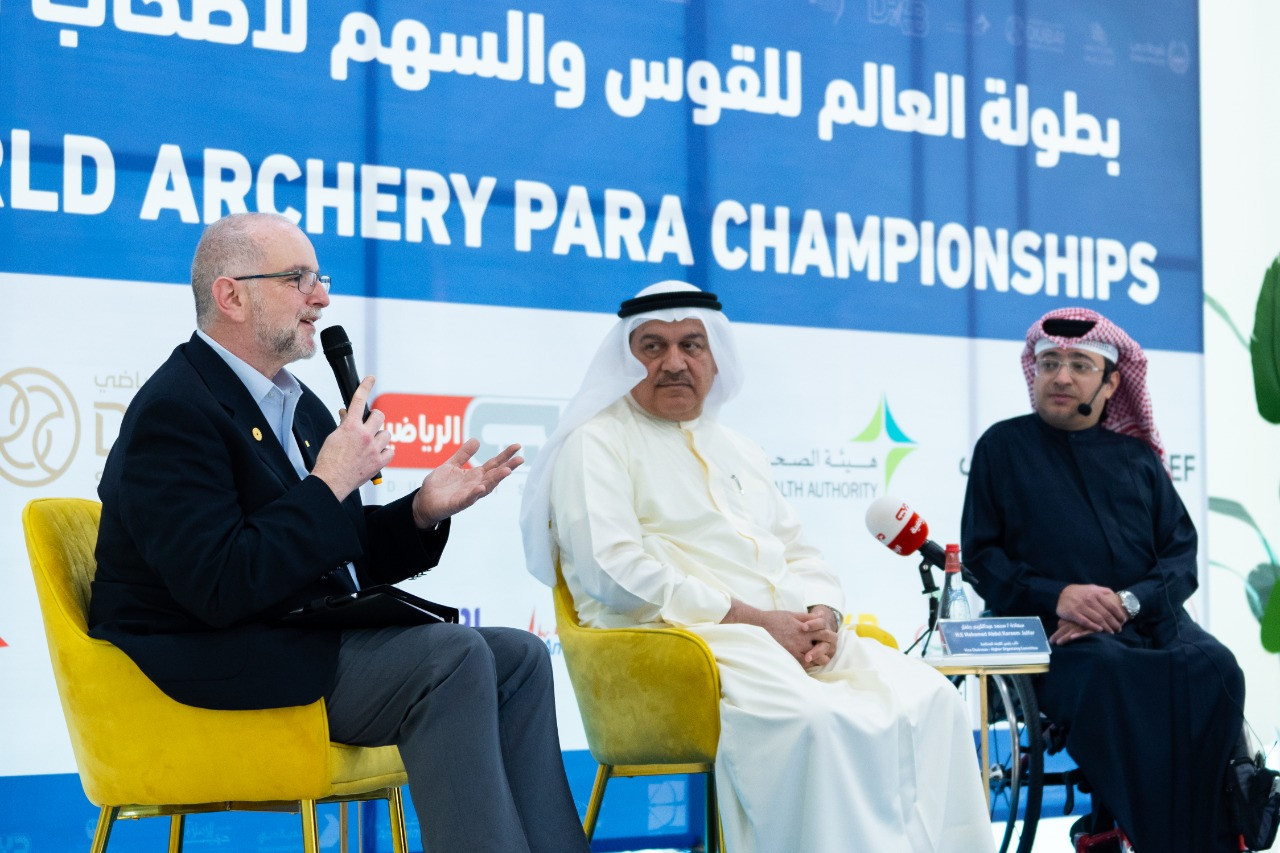 Paralympic and world champions will be among the 223 Para archers from 40 nations to compete at the Dubai 2022 World Archery Para Championships scheduled from February 22 to 27.

Compound men-W1 archers David Dahonínský of the Czech Republic and Bahattin Hekimoğlu of Turkey, and recurve men athlete's Rahimi Gholamreza from Iran and Harvinder Singh from India are some of the most noticeable male Paralympic and world medallists ready to participate.

Britain's Jessica Stretton, who will compete in the compound women, and Italy’s Elisabetta Mijno, set to compete in recurve women, are two of the striking names among women.

Coach Rao Berenjian, the trainer for Alshehhi and Khorsheed at the Dubai Club for People of Determination, commented at the pre-event press conference: "This will be one the biggest events for UAE archers and to compete at a World Championships at home will surely boost their confidence.

"Our archers are looking to put up some good performance, learn and prepare for the upcoming season."

The tournament is the largest Para sport event Dubai will be hosting, following the World Para Athletics Championships in 2019 at the Dubai Club.

This is a part of a wider national scheme for the UAE to host more competitions.

"Dubai has set benchmarks in the recent past hosting several World Cups, under the Fazza Championships, amid the challenging times of pandemic," Majid Rashed, director of the championships, said.

"And this time as well, we are confident of hosting a successful competition with all precautionary measures."

Following the lines of the same topic, Thani Juma Berregad, the chairman of the Local Organising Committee (LOC) for the tournament, commented they are "proud to achieve yet another milestone with the successful hosting of this championships".

Dominique Ohlmann, World Archery’s chair of the Para Committee and technical delegate for the competition, remarked the significance of the event.

"This is an important championship, not only because it marks a return after the pandemic, but also because it is the first to include the doubles events, which have already boosted female participation," he said.

The six-day tournament, which was postponed by the COVID-19 pandemic, consists of 16 medal events, including the men and women competing separately in the compound open, recurve open, W1 and visually impaired.