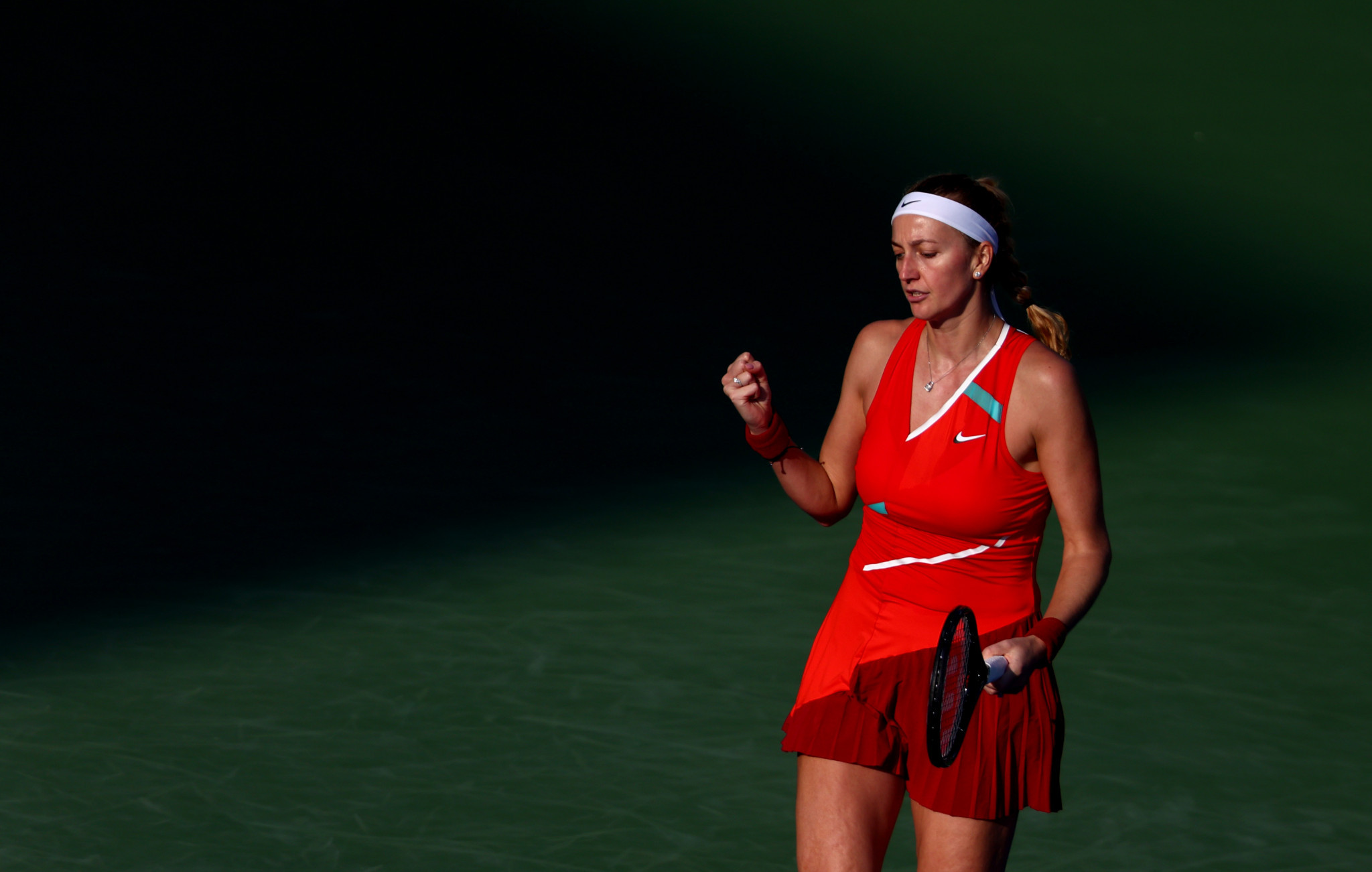 Czech Republic’s Petra Kvitova will take centre stage in round one as she looks to defend her Qatar Open singles title at the first Women's Tennis Association (WTA) 1000 tournament of the 2022 season.

Kvitova defeated Garbiñe Muguruza 6-2, 6-1 in the final last year to make it two wins in three appearances in Doha.

She has also won fourteen matches from a possible 15 at the competition, stemming back to 2018.

In her journey to make it three titles in four tries, she plays Romania’s Irina-Camelia Begu in the opening round with the Khalifa International Tennis and Squash Complex as the designated venue for all matches.

The top eight seeds receive a bye for the first round.

The Estonian could  offer a stiff resistance as she currently possesses a 9-2 record for the season.

The tournament poses a strong list of stars despite Australia’s world number one Ashleigh Barty and Czech Republic’s Karolína Plíšková not participating.

With Sabalenka, Muguruza and Jabeur yet to make a semi-final this season, there is plenty of room for possible upsets.

In the doubles, The Netherlands’ Demi Schuurs is returning as last year’s champion but will not be playing with Nicole Melichar-Martinez, who is from the United States.

Instead, Schuurs will be competing alongside Taiwan’s Hao-Ching Chan.

The pair will play Russia’s Natela Dzalamidze and Czech Tereza Martincova in the first round.