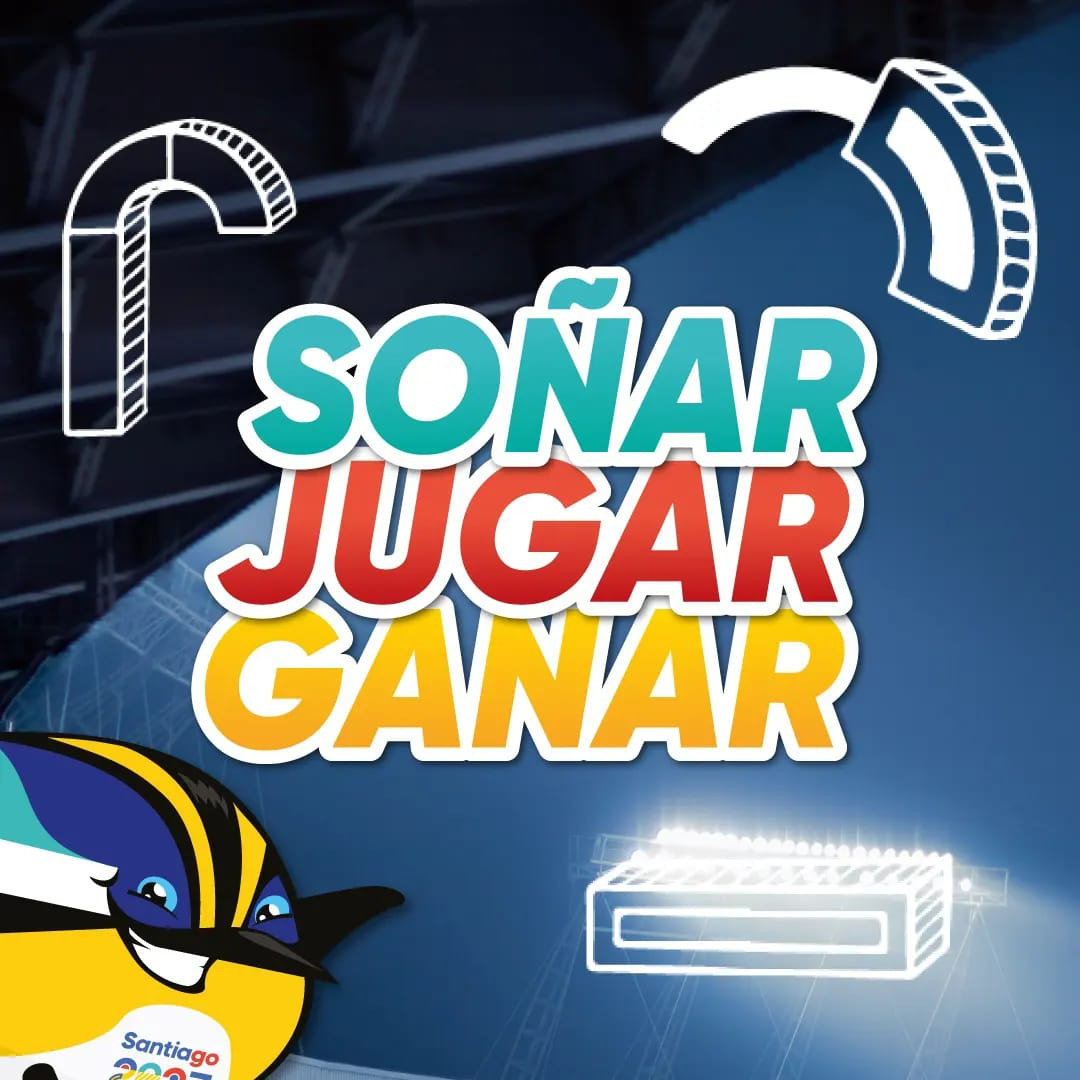 A slogan for the Santiago 2023 Pan American Games has been revealed - "Dream, Play, Win".

It has been unveiled with fewer than 20 months until Chile is due to stage the Pan American Games for the very first time.

Organisers claim the slogan "speaks to the experience of every athlete young and old".

It is representative of a pathway from dreaming of being an international athlete to winning titles and recognition, via the playing stage.

Santiago 2023 will represent the first time that Chile has hosted the Pan American Games.

It is set to take place from October 20 to November 5.

Nearly 7,000 athletes are expected to compete and Panam Sports has praised preparations to date.

The Parapan American Games are due to follow from November 17 to 25.

TOP STORY: Softball Australia membership up by 2.5 per cent following decline since 1996