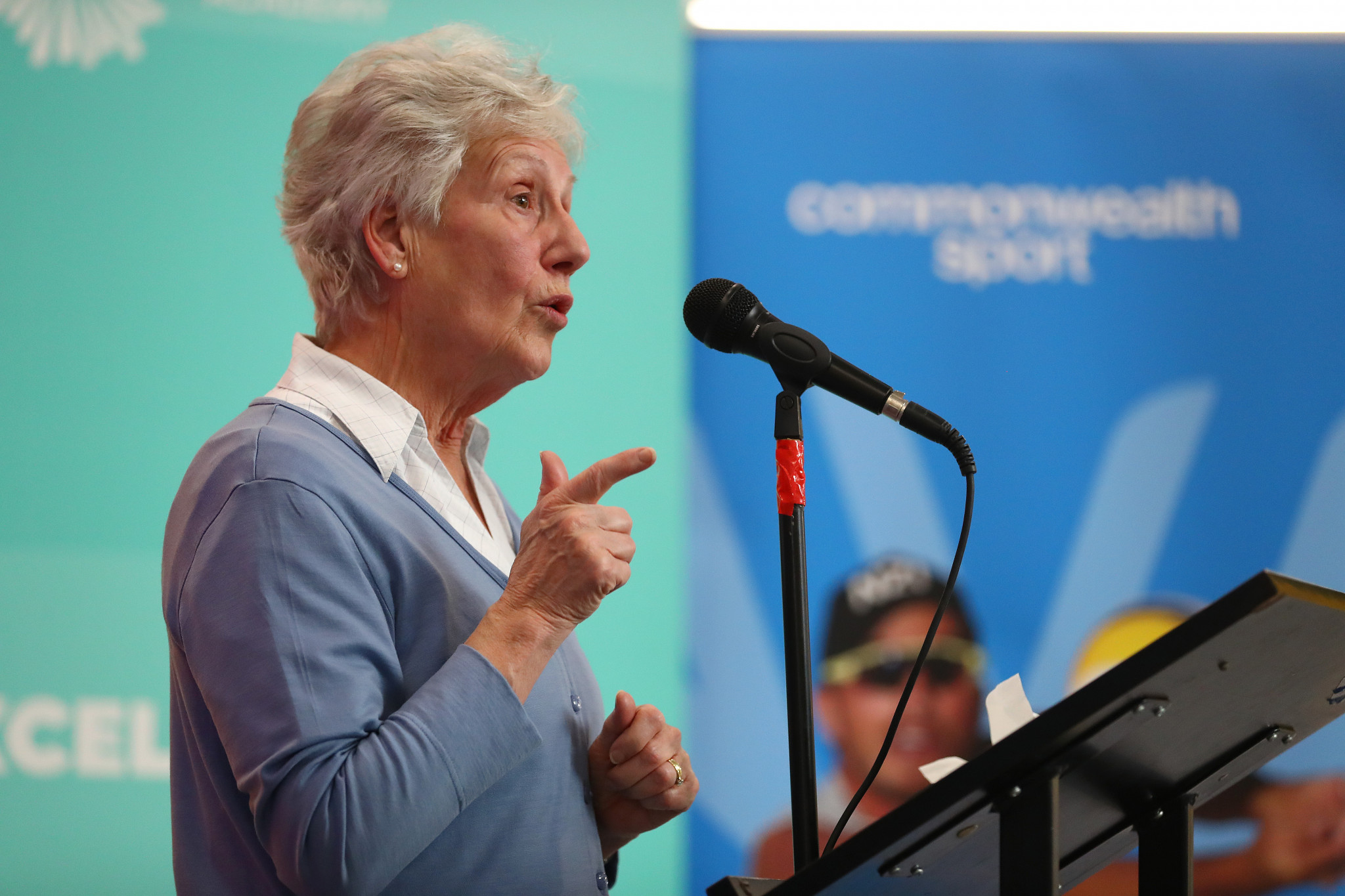 A trip made by Commonwealth Games Federation (CGF) President Dame Louise Martin and chief executive Katie Sadleir to odds-on 2026 host Victoria has been described as "positive and insightful".

The pair visited venues which could be used at the Games in Australia in four years' time.

Victoria is all but guaranteed to host in 2026 after signing an exclusive dialogue agreement with the CGF last month.

The state should be rubber-stamped in April, meaning the successor to Birmingham 2022 will be in place when the English city hosts this year's Games between July 28 and August 8.

Existing venues will be proposed for the 2026 Games, with the event planned to be spread out across Victoria in line with a proposal made in the CGF's new roadmap.

This would mean that it would not focus solely on Melbourne, which hosted the 2006 Games.

The sporting programme could be very different, too, as the CGF roadmap says that athletics and swimming will be the only compulsory sports going forward.

"The CGF have since been working very closely with Victoria and CGAus, and last week undertook an inspection visit to the state to monitor progress and view some of the potential venues that could be considered for the 2026 Games.

"The visit included the CGF President and CEO.

"It was a very positive and insightful trip, and we are excited by Victoria's bold and innovative vision for the Games."

Confirming a 2026 host is the most-pressing issue for the CGF.

The Games were originally due to be awarded at the 2019 General Assembly in Kigali in Rwanda.