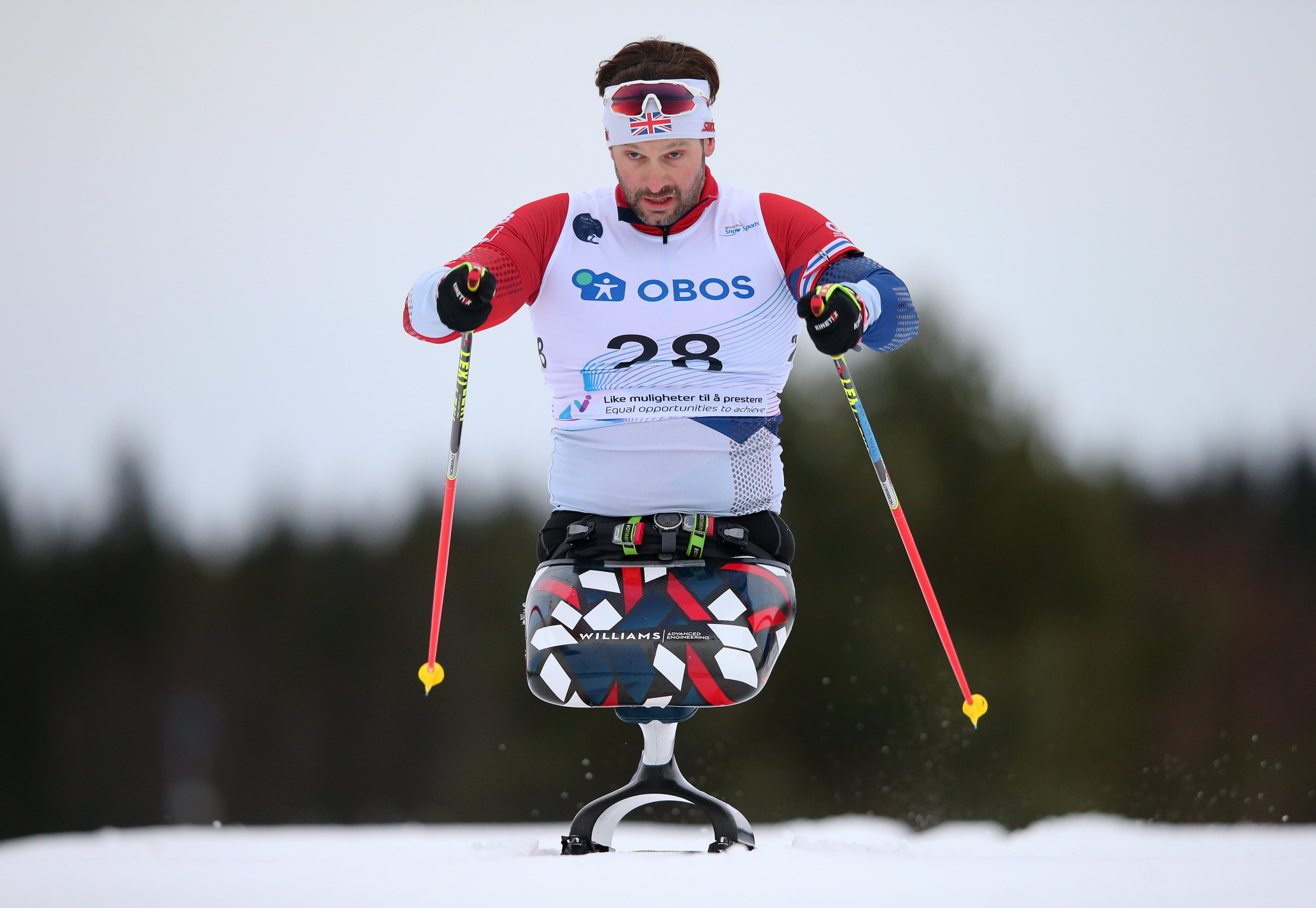 Britain's Nordic skier Steve Arnold has been given the green light to compete at the Beijing 2022 Winter Paralympic Games despite testing positive for COVID-19 on arrival in China.

Arnold eventually received good news from further confirmatory tests after his Games came under threat in the capital.

He is now on the start list for the men's middle-distance sitting cross-country race at the Zhangjiakou National Biathlon Centre after being ruled out of the sprint event last Wednesday (March 9).

The 42-year-old was forced to travel to China after the rest of the delegation as he tested positive seven days before he was due to fly.

"ParalympicsGB is supporting local public health authorities in China with further testing and organisers are aware that Steve’s current test results are highly likely to be the result of an earlier infection," read a British Paralympic Association (BPA) statement after Arnold was initially unable to compete.

"ParalympicsGB and Beijing 2022 organisers are in constant contact and the ParalympicsGB welfare team, assisted by local medical and language support organised by ParalympicsGB, are supporting Steve while tests are ongoing.

The BPA said that its main priority is the health of its athletes and that the decision to send Arnold to the Games was made following extensive discussions between the athlete, GB Snowsport and medical experts based in Britain and China.

"The decision to travel considered all implications while supporting Steve’s strong desire to participate at the Games," the statement added.

"ParalympicsGB continues to support Steve and his ambitions to compete in his remaining events."

Across coronavirus testing carried out by Beijing 2022 officials, there has been one confirmed positive case among athletes on each of the last three days with a cumulative total of 206 since January 23.