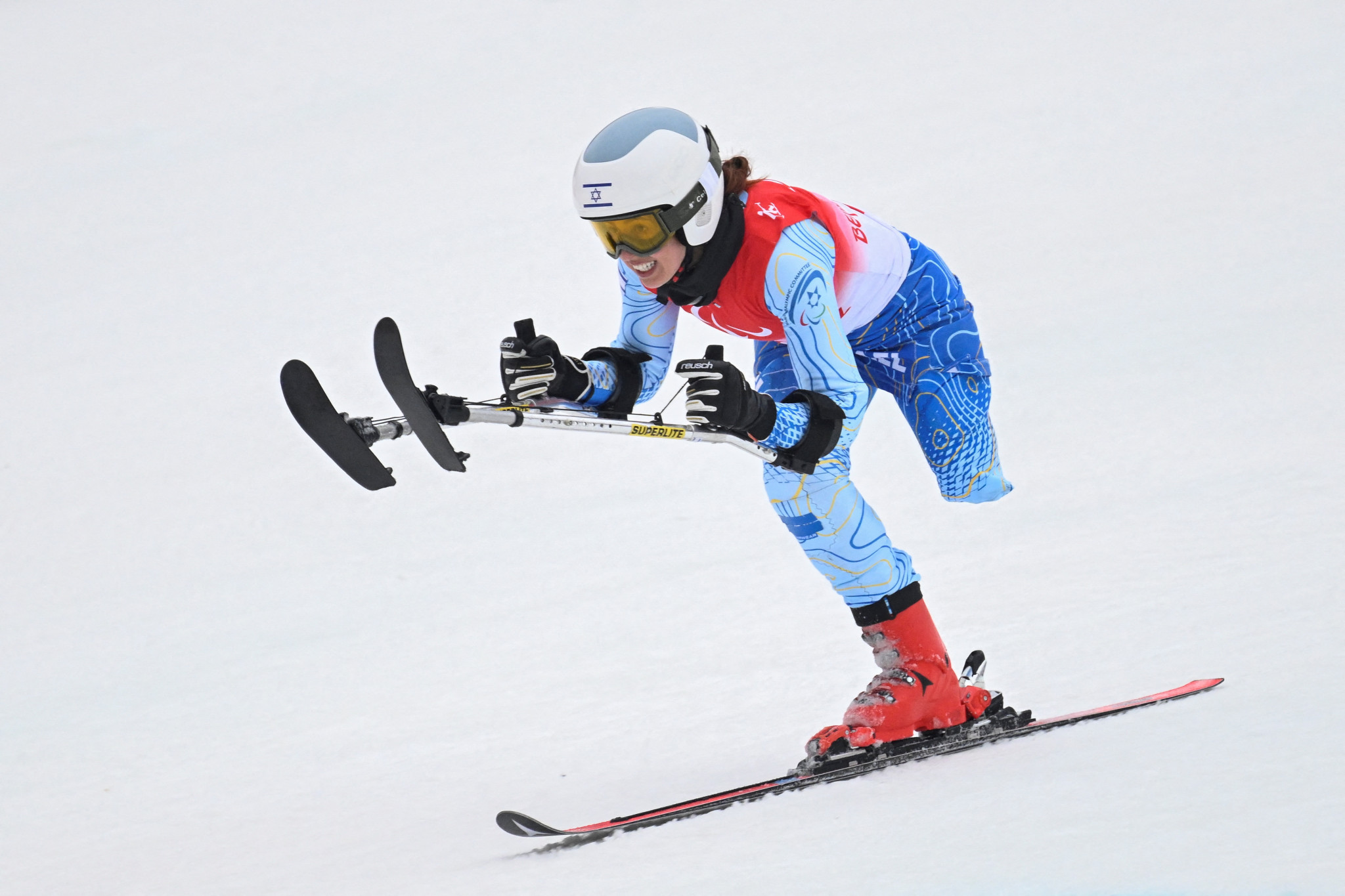 Israel's first Winter Paralympian Sheina Vaspi has been forced to miss today's women's slalom standing competition at Beijing 2022, with a change in schedule causing a clash with Shabbat, the Jewish day of rest.

The women's slalom was due to take place tomorrow, but was switched with the men's events due to concerns over the warm weather at the Yanqing National Alpine Skiing Centre.

"The ski conditions will be better on Sunday, when we have 100 [male] athletes, whereas in the women’s competition we have fewer than 50," International Paralympic Committee chief brand and communications officer Craig Spence explained.

"With slalom, it’s two runs, so effectively [there will be] 200 runs on Sunday, 100 runs on Saturday, so we need the better snow conditions on Sunday."

Vaspi is an orthodox Jew raised in a Lubavitch Hasidic family, and confirmed that she would miss the slalom because it coincides with the day of rest in her religion.

"I don't ski on Saturday because I practise Shabbat," she said.

"I'm religious so on Saturday it is a day for rest, no skiing, no sport."

Israel's Chef de Mission Inbal Pezaro, a nine-time Para swimming medallist at the Summer Paralympics, revealed that the IPC was "understanding" after being written to, but unable to further change the schedule.

"We heard about it a short while before there was a proper announcement; we tried to say something, we wrote a letter and everything," Pezaro said, quoted by Jewish News Syndicate.

"But as soon as we understood it was a technical issue in order for the athletes to have the best conditions, we understand that it's part of the deal."

Vaspi wears a skirt over her ski trousers in line with her faith, and is hopeful that her example will encourage other athletes to practise their religious beliefs while competing.

"It's also a part of my religion and I'm happy I'm able to do that," she said.

"If more women or religious people want to do sport and be religious, I want to show it's possible to do that.

"It's not supposed to stop anyone.

"It was a challenge to get the approval to do that because we hear maybe it's a safety problem, but I'm happy I am still here, with the skirt.

Israel has competed at every Summer Paralympics since the inaugural edition in Rome in 1960, but is making its debut at the Winter Games in the Chinese capital.

Vaspi expressed her pride at representing her country on the biggest stage.

"It means a lot for me," she commented.

I'm really proud to be the first Israeli.

"To be here for Israel, it's really an honour for me and I am really happy to be here."

The Beijing 2022 Winter Paralympics are set to conclude tomorrow.