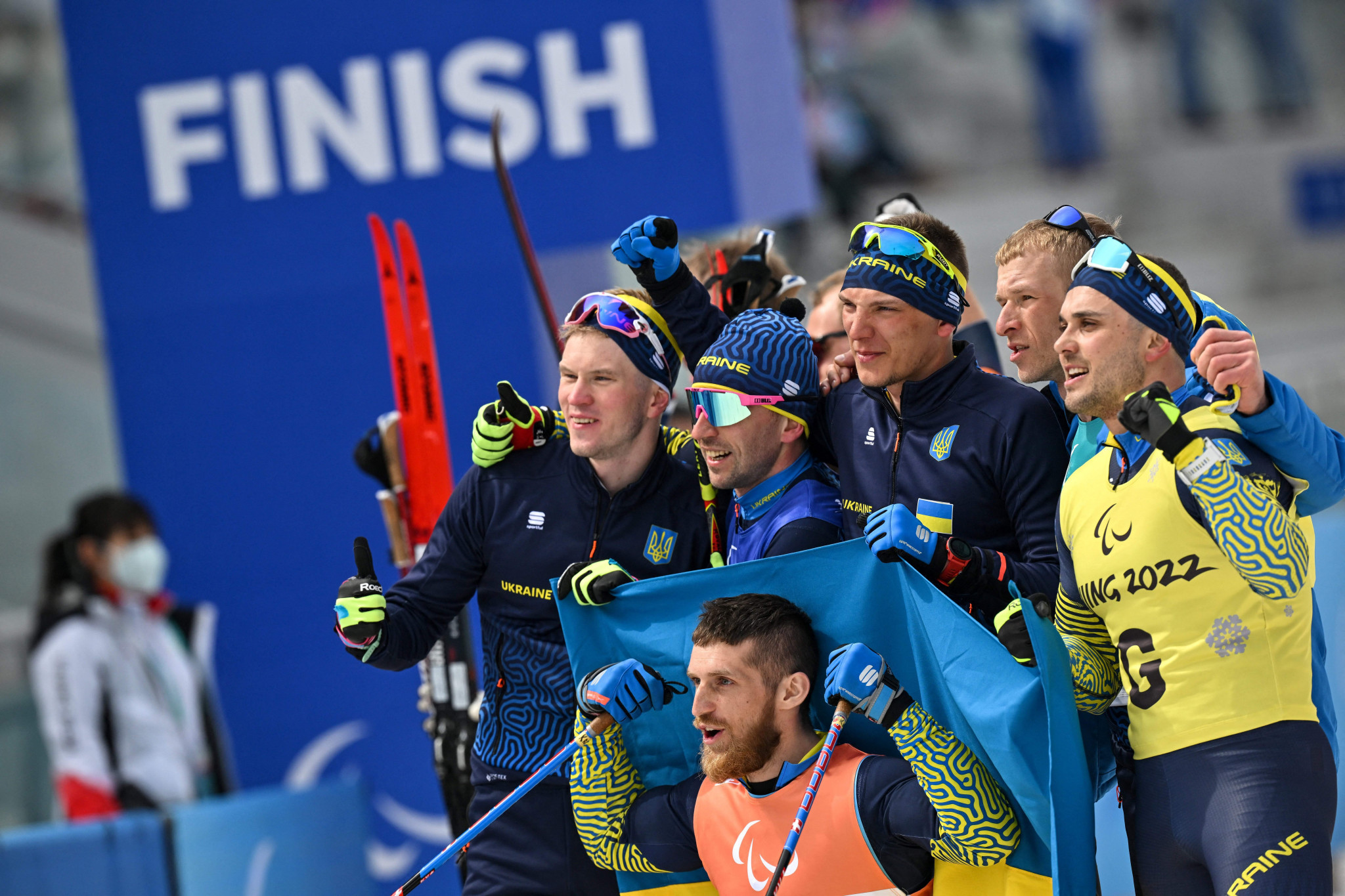 Ukraine and South Korea's National Paralympic Committee's (NPC) of South Korea and Ukraine have have signed a Memorandum of Understanding (MoU) in the name of world peace and mutual growth of disabled sports.

The agreement is designed to share knowledge and mutually support the development of sports for the disabled, strengthen cooperation to reinforce the progression of disabled sports professionals and to increase sport policies and education for the disabled, sport facilities and marketing exchanges.

"I hope that Ukraine will restore a peaceful life as soon as possible so that the Ukrainian team can do joint training with Korean players at the Icheon Athlete's Village,” Jinwan told South Korean press agency Yonhap News.

Suhkevich added that "many countries have proposed cooperation” with Ukraine following Russia's invasion of the country but South Korea are the only country to propose a MoU "with concrete and practical details".

A special ceremony was held in the Chinese city of Zhangjiakou, where the Nordic skiing and snowboard events took place at Beijing 2022, on the penultimate day of the Winter Paralympics.

While South Korea did not win a Paralympic Games medal at Beijing 2022, a disappointment only four years after hosting the event at Pyeongchang 2018, Ukraine became the story of the Games after finishing second in the medal table.

They won 11 golds, 10 silvers and eight bronzes, despite the turmoil of events back home.

It was the country's best performance since making their debut in the Winter Paralympic Games at Nagano in 1998 following the break up of the Soviet Union.

One of Ukraine’s leading Paralympians at the Winter Games was Oksana Shyshkova, winner of three gold and two silver medals in the biathlon and cross-country.

"We are emotionally and physically exhausted because of this situation," Shyshkova told the New York Times.