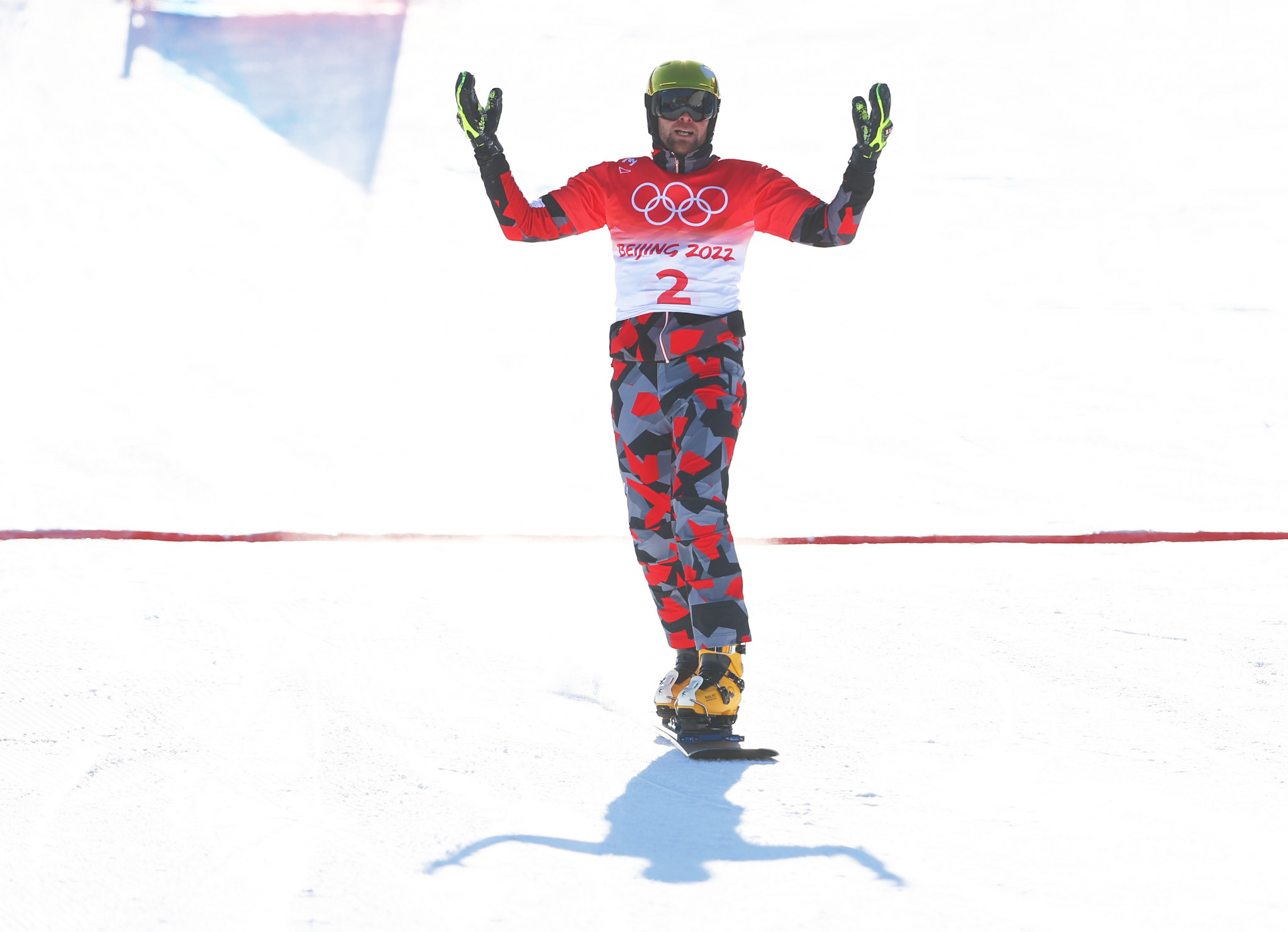 In the final, the Austrian pair of Benjamin Karl and Daniela Ulbing were lucky to top the podium after Ochner failed to finish her second run.

Coratti had earlier finished 0.17 seconds ahead of Karl.

The other Austrian team comprising of Alexander Payer and Sabine Schoeffmann came in third thanks to Lucia Dalmasso finishing 0.56 seconds behind Schoeffmann.

Third team competition in 2021/22 and yet once again it’s the Austrian Snowboard Team taking the top spot as Daniela Ulbing and Benjaming Karl edged out the home fans’ favourites Nadya Ochner and Edwin Coratti in this tight big final matchup in Piancavallo ??? pic.twitter.com/84n9V8BW2m

The Austrians are dominating the overall standings with 200, 190 and 155 points respectively.

Germany is fourth with 118 points while Switzerland is fifth on 104 points.

The next event is set to be held in Rogla in Slovenia on Wednesday (March 16) followed by another leg in Berchtesgaden in Germany next Saturday (March 19).