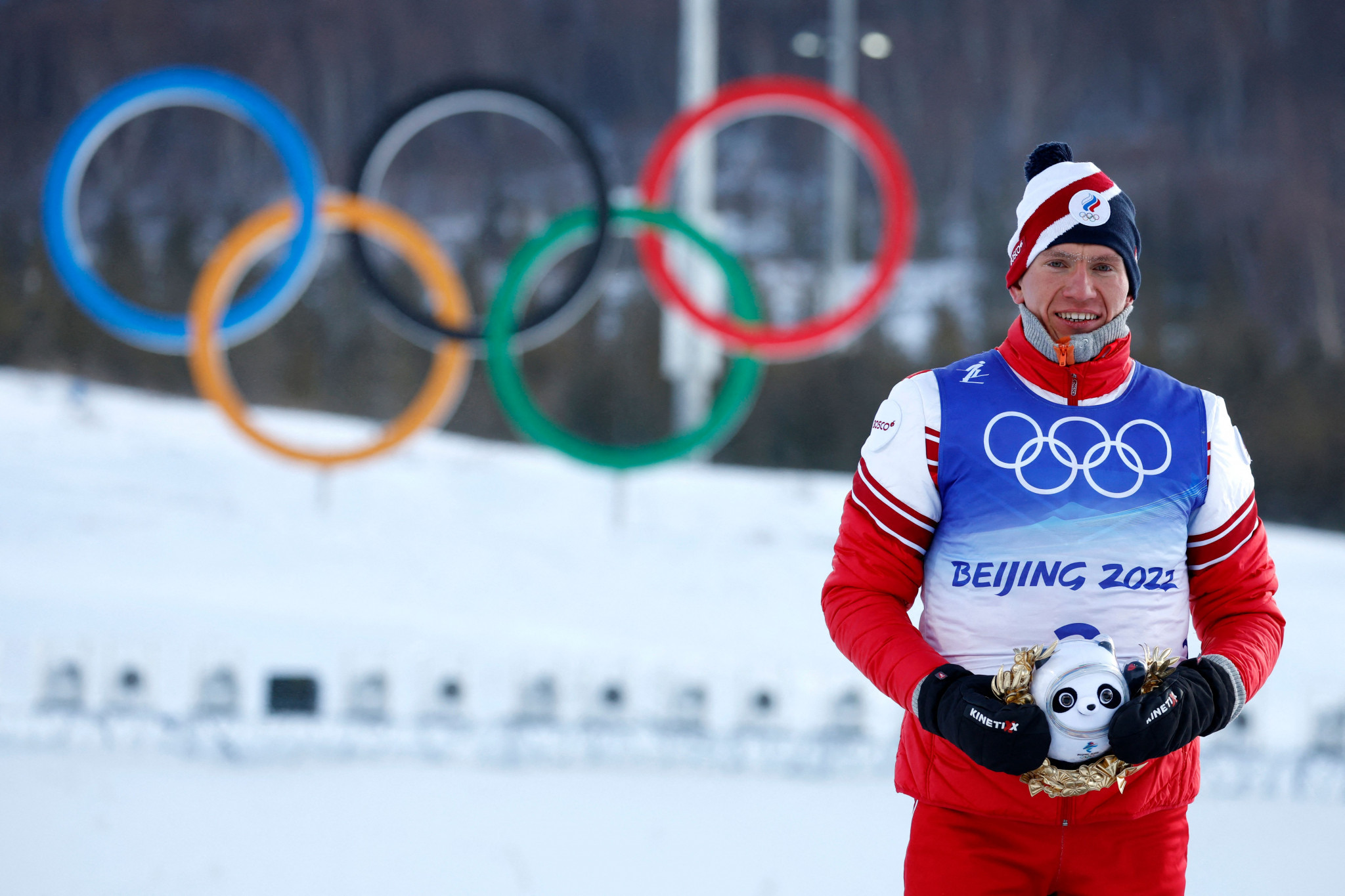 German glove manufacturer Kinetixx has ended its sponsorship agreements with Russian athletes and condemned the appearance of Alexander Bolshunov at a pro-war rally in Moscow earlier this month.

Bolshunov was one of several sportsmen and women to attend the event at the Luzhniki Stadium on March 18.

Helmut Hanus, the marketing manager for winter sports at Kinetixx, told the Norwegian newspaper VG that the company had ended sponsor agreements with Russian and Belarusian athletes when the war in Ukraine began.

Hanus also criticised the appearance of Bolshunov at the rally.

"It was crazy and idiotic, I have no words," Hanus told VG.

"He has proven to be a supporter of Putin, and that is completely unacceptable.

"We completely distance ourselves from that.

"Bolshunov and others have supported Putin.

"Seeing them in the stadium during the propaganda show was completely impossible to accept, it is terribly sad to see."

Bolshunov had been one of Kinetixx’s most prominent athletes, with the Russian having earned the men’s overall Cross-Country World Cup title in both 2020 and 2021.

The 25-year-old had been one of the stars of the Beijing 2022 Winter Olympics.

He also won silver in the 15km classic event and team sprint bronze.

Bolshunov was the final athlete to receive a gold medal at Beijing 2022, with the victory ceremony for the men’s 50km freestyle event held during the Closing Ceremony of the Games.

Ski manufacturer Rossignol confirmed earlier this month it had suspended its contracts with Russian athletes following the outbreak of the war in Ukraine.

The company had also contacted Bolshunov after the skier posted a photo of himself in kit displaying CCCP 1980, which was won by athletes representing the former Soviet Union.

Bolshunov later deleted the post, which had been linked to the war in Ukraine.

Bolshunov told the Russian state news agency TASS that he hopes the sponsorships will be restored at a later date.

"Let's wait and see what happens next," he said.

"The situation in the world is changing rapidly, I hope that everything that happens will end and everything will fall into place

“Each story adjusts for itself, normal people understand everything, and those who want to make an incomprehensible event out of it will do it in any situation, so there is nothing to be surprised at."

Bolshunov had complained over the International Ski Federation (FIS) decision to ban athletes from Russia and Belarus from competitions.

Sponsors have sought to cut ties with Russian athletes in recent weeks, who have offered their support of the war.

Rylov had been among the attendees at the Luzhniki Stadium rally.

He appeared on stage shortly before Putin gave a speech wearing his Olympic medals alongside gymnasts, skiers and figure skaters wearing the nationalist "Z" symbol.

Speedo announced that they were donating the balance of Rylov's sponsorship fee to the United Nations Refugee Agency, who are currently helping Ukrainians fleeing from their homes following the attack by Russia.