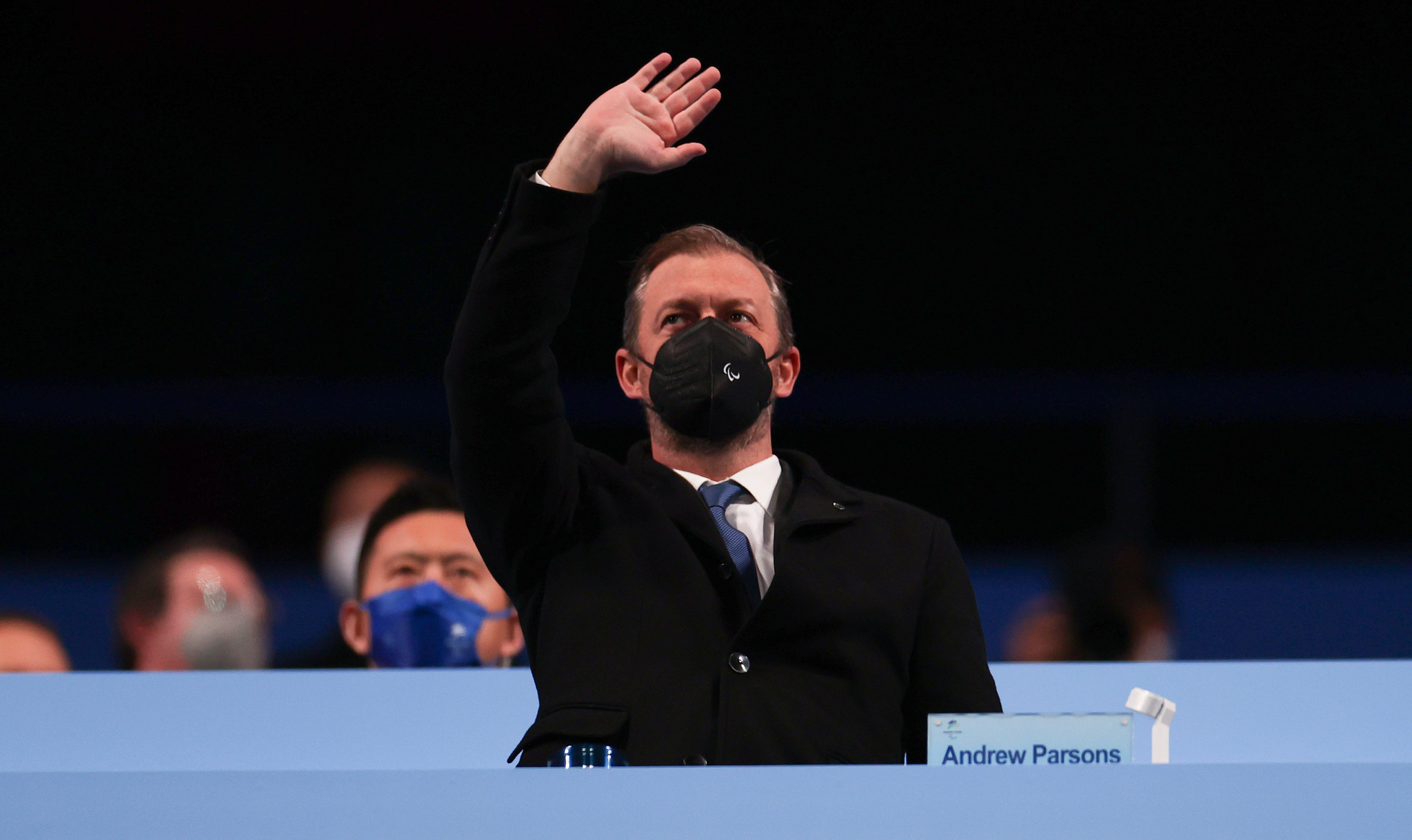 A recent video published by Virtus on their YouTube channel showed Parsons promising to Virtus President Marc Truffaut that he believes an expansion is only a matter of time.

According to the IPC President, the decision will improve the inclusion of the Paralympics as an increased number of disabilities will be represented.

"First of all, I remember when I was at the Global Games in Brisbane 2019, I learnt a lot about what Virtus is doing in research and to create new classes specific to profile because of course when it comes to eligibility and classification, we talk high performance sport here so the boundaries needs to be very well defined and only research and science can provide that," Parsons said.

"So I was really impressed with the amount of work, and I think Virtus is very close to be ready to start discussions on having more classes for II athletes at the Paralympic Games."

Parsons did not commit to a timeframe but did suggest that a starting point would be expanding the disability classes of either the Virtus Regional Games or the World Championships.

He insisted: "It is something that is going to happen and I don’t see it not happening.

"I cannot say if it’s in two years, four years or six years but it will happen."

It was announced last month that the inaugural Virtus Americas Regional Games is set to be staged in the Brazilian city of São Paulo this year.

The Oceania-Asia version is set to be held in Brisbane in Australia from November 5 to 12.

Truffaut responded by thanking Parsons for his "vision" and said the decision is "very important for the Movement."

He added: "We have been working very hard to see the second class and now it’s almost finished on our side and we are working on another one [class] for people with autism, but regarding what is happening with [II] people with more severe impairment mostly Down Syndrome, there is also a big movement behind this to work on having more class in the Paralympic Games."