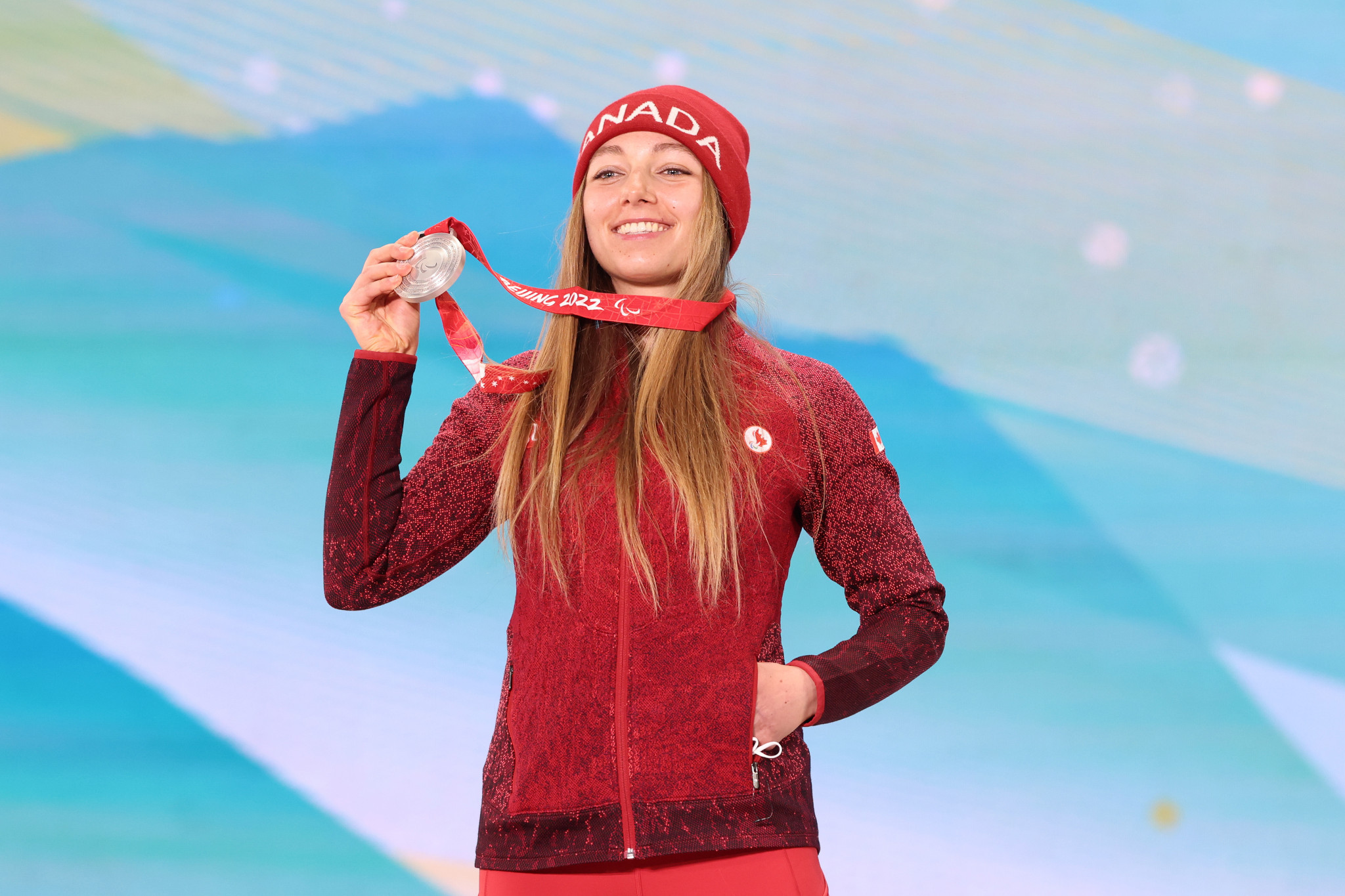 In total, 14 Canadian Beijing 2022 Winter Paralympians and Olympians were celebrated on the field.

Meanwhile, Nurse was one of Canada’s star performers in the hockey event where Canada rose from Pyeongchang 2018’s runners-up to Beijing 2022 gold medallists.

She accumulated 18 points across the competition to break Hayley Wickenheiser’s 2006 record of the most points in a single Olympic tournament.

The 27-year-old ended her historic Olympic campaign with five goals and 13 assists.

Home on a Friday night.

No other place we'd rather be ??? pic.twitter.com/XStpzbDZmN

The Blue Jays had not played at Rodgers Centre since March 28, 2019, due to the Canadian Government rejecting their request to play in Toronto during the COVID-19 pandemic, citing their concerns over cross-border travel to and from the United States.

This forced the Blue Jays to play Major League Baseball matches at the small TD Ballpark in Dundein in Florida and then at Sahlen Field in Buffalo in New York.

This meant the franchise had not played at home for 670 days, during which they had played 161 regular season and playoff games across two seasons.

The Jays received approval from the Canadian Government to play matches at Rodgers Centre in mid-July.

To commemorate the return, Jays’ first baseman Vladimir Guerrero Jr was awarded with the 2021 American League Hank Aaron Award - a trophy which recognises the top hitter in reach league - as well as the Silver Slugger.

Teoscar Hernández and Marcus Semien, who was a part of the 2021 Blue Jay team and was returning with the Texas Rangers, also received the Silver Slugger.

The Silver Slugger award acknowledges the best offensive player in each position.

Semien was also handed the Gold Glove to recognise him for his individual fielding performances.