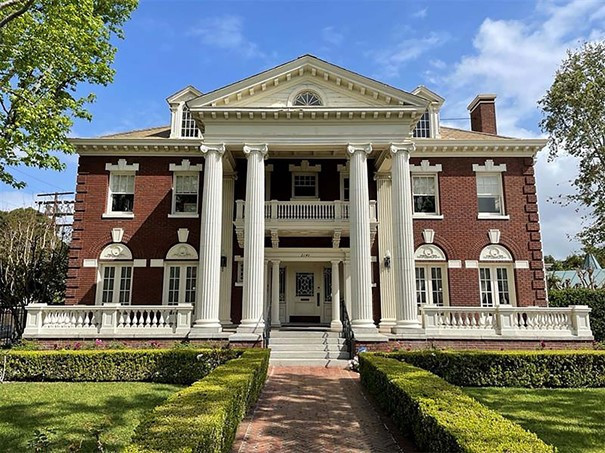 Global Sports Week (GSW) Paris has announced it will cross the Atlantic this year to host a one-day event in Los Angeles as it looks to strengthen ties between the next two host cities of the Olympic and Paralympic Games.

The invitation-only gathering, which is sponsored by 17 Sport and the LA84 Foundation, is due to take place at the Foundation’s headquarters on May 11 and will be televised live to delegates at the Accor Arena in Paris and online across the world.

The initiative aims to unite Paris 2024 and Los Angeles 2028 with the purpose of building greater relations.

The event has also gained the support of the French Government.

"There are no two cities more important to the future of sport than Paris and Los Angeles," Lucien Boyer, the founder of Global Sports Week, said.

"In this transformative and defining period, it is very exciting to be able to tap into the most creative and forward-thinking minds from America’s capital of sports and entertainment, as we look to bring the world of sport back together in an innovative and responsible way at Global Sports Week 2022.

"I want to thank our partners at 17 Sport and the LA84 Foundation for their support in making this possible.

"Our guests in Los Angeles can expect fresh thinking combined with some French 'art de vivre'."

With less than a month to go, some more big news from Global Sports Week: We're heading to LA! 🇺🇸 🌴

We are excited to announce that a one-day GSW @ LA event, presented by @17Sport & the @LA84Foundation, will form part of this year’s #GSWParis! pic.twitter.com/K8FoPezoHS

GSW is expected to run from May 9 to 13 this year with over 2,000 delegates anticipated to arrive in Paris.

The third edition of the international forum brings together a range of people, including sports leaders, athletes and young people from a variety of backgrounds, as they look to dictate sport’s future in business and society.

Neill Duffy, chief executive and founder of 17 Sport said: "The LA84 Foundation looks forward to being the host in Los Angeles during Global Sports Week for this international event that aims to accelerate the positive impact that sports can have on society.

"This year’s theme of 'Better vs Bigger' talks to our shared commitment to transform the business of sport into a force for good with Los Angeles a shining example that it is possible for sport to do good while doing well."