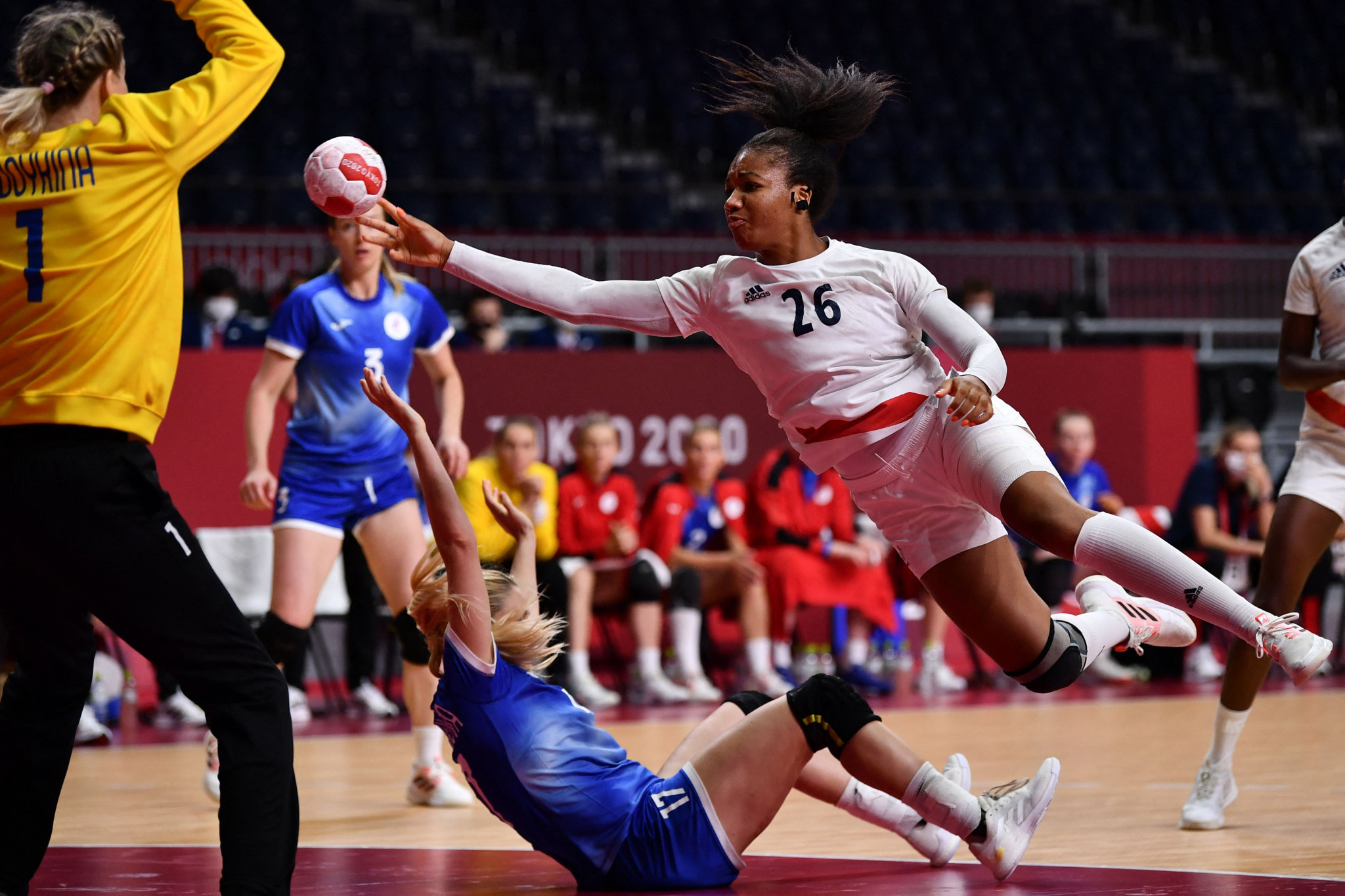 The French Handball Federation (FFHB) is financing Ukraine's trip to Le Havre, where the two countries are set to play in a qualifying match for the European Women's Handball Championship.

There were worries over whether the Ukrainians would be able to play due to the ongoing Russian invasion, before the FFHB announced that it would cover the visitors' expenses for the fixture.

"They [Ukraine] told us it was over, all the money is going to the war, they have no plane tickets and are stuck," FFHB President Philippe Bana said, as reported by Ouest-France.

"We told them to wait an hour and we took the tickets at our expense."

The match is set to take place at Dock Océane on April 23.

Tokyo 2020 champions France have already qualified for the final tournament after winning all four of their games so far.

Ukraine sit in second position, which is enough to qualify, but they have only played two matches and are level on points with Croatia.

They are scheduled to host the Croatians in Graz in Austria on April 20, but new dates for two games versus the Czech Republic have not yet been set.

This year's European Women's Handball Championship is set to run from November 4 to 20 in Slovenia, North Macedonia and Montenegro.

Russia are no longer taking part in qualifying, having been banned from international handball in response to the war in Ukraine.

According to the United Nations, at least 1,982 civilians have been killed in Ukraine, although it is feared the true figure is far higher, and more than 4.8 million refugees have fled the country.

France were runners-up in the last edition in 2020 which was staged in Denmark, losing to Norway in the final.

Les Bleus recorded their only European gold medal in 2018 on home ground.

Ukraine's best finish was second in 2000 in Romania.