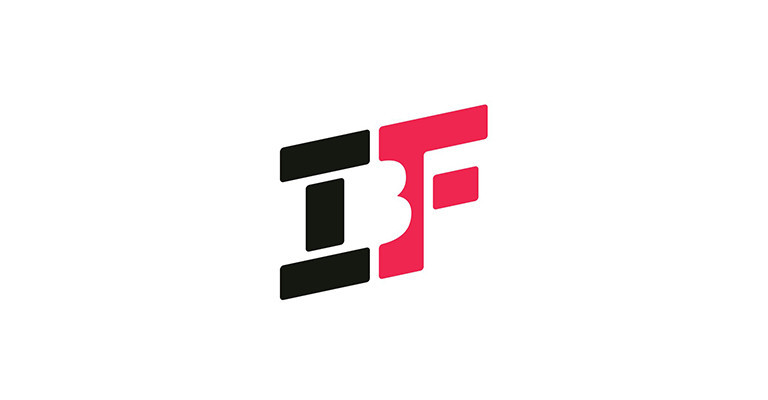 The International Bowling Federation (IBF) is set to hold an Extraordinary General Meeting next month where major statue changes will be voted on, and if passed with precede new elections for Executive Committee positions including President.

The meeting on May 24 and 25 in Lausanne has been called following a botched attempt to move the IBF offices from the Swiss city to Kuwait.

It means that President Sheikh Talal Mohammad Al-Sabah, who is a member of Kuwait's royal family, will be taken to the ballot box on the first day of the meeting - despite being only three years into a four-year term - should the governance changes be approved.

If new statutes are approved, the IBF Executive Committee will be cut in size from from 12 to eight voting members, and instead of two vice-presidents there will only be one.

All incumbents have the freedom to seek re-election, while Member Bowling Federations and Zone Organisations have been invited to propose candidates for President or vice-president.

Each of the IBF's five continental zones will have the power to elect an official to sit on the Executive Committee, under the reforms, while the body's final member will be appointed by an Athletes' Committee.

Executive Committee members will be limited to two four-year terms and an age limit of 70 will be introduced, with a one-time extension for a maximum of four years, if the proposed statues are adopted.

These changes are aimed at strengthening governance and avoiding conflicts of interest, it is claimed.

A document seen by insidethegames also states that changes the Executive Committee can "provide verifiable paperwork to satisfy the registration within the Canton du Vaud trade registry".

Votes on the admission, suspension and expulsion of IBF members are due to take place on the second day of the Extraordinary General Meeting.

This will be dependent on whether correct paperwork can be supplied.

The Extraordinary General Meeting has been called after several members of the current IBF Executive Board revolted against a proposal to relocate from Switzerland, claiming that such an action was contrary to the organisation’s statutes.

Multiple employees would have lost their jobs had the IBF moved to Kuwait, it is also claimed.

The IBF, formally known as World Bowling, established its office in Lausanne after a Congress in Abu Dhabi inscribed it into the organisation's statutes on December 15 2015.

Forty-five members voted in favour and 23 against at the Congress.

This decision was further certified on November 8 2018.

insidethegames understands that a virtual Executive Board meeting on February 23 this year resulted in a unanimous decision to remain in the Swiss city.

Yet on March 24, Executive Board members were informed that contrary to this decision, the IBF would be relocated to Kuwait and all affairs in Lausanne shut.

This sparked several formal protests from Executive Board members, and the move has stalled.

A statement on the behalf of the IBF President, made prior to the call for election candidates, insisted the IBF must transform.

This includes ensuring it is "fit for purpose with a strong Executive Board and a strong administrative team" following the conclusion of the Extraordinary General Meeting.

"I have been fortunate to attend the offices of the International Bowling Federation in Lausanne, Switzerland for a series of meetings," the statement read.

"The focus of those meetings has been to review our governance, procedures and operations in order to better support member federations, our athletes and the administrative team.

"Since the decision to move the head office of World Bowling to Lausanne, Switzerland in 2015 we have attempted to bring our administration fully up to speed with what is required to be an international federation of good standing as agreed at the 2015 Congress in Abu Dhabi.

"We have been working tirelessly to adopt the legal, signature and administration process correctly here in Switzerland but there is more work to be done.

"Our administrative staff must have greater support to manage key stakeholders, daily operations, sport and competition and finance."

The statement continued by insisting the IBF "must change with the times" to "reflect the realities of our privileged status as an International Governing Body."

"Change starts with the practices and governance of the Executive Board," the statement added.

"What may have been appropriate in the past cannot be accepted anymore.

"I acknowledge that mistakes have been made, particularly with regards to procedures, paperwork and compliance.

"IBF Lausanne is, and will continue to be, the official head office of the international federation and the executive board and staff adopted under the laws of Switzerland."