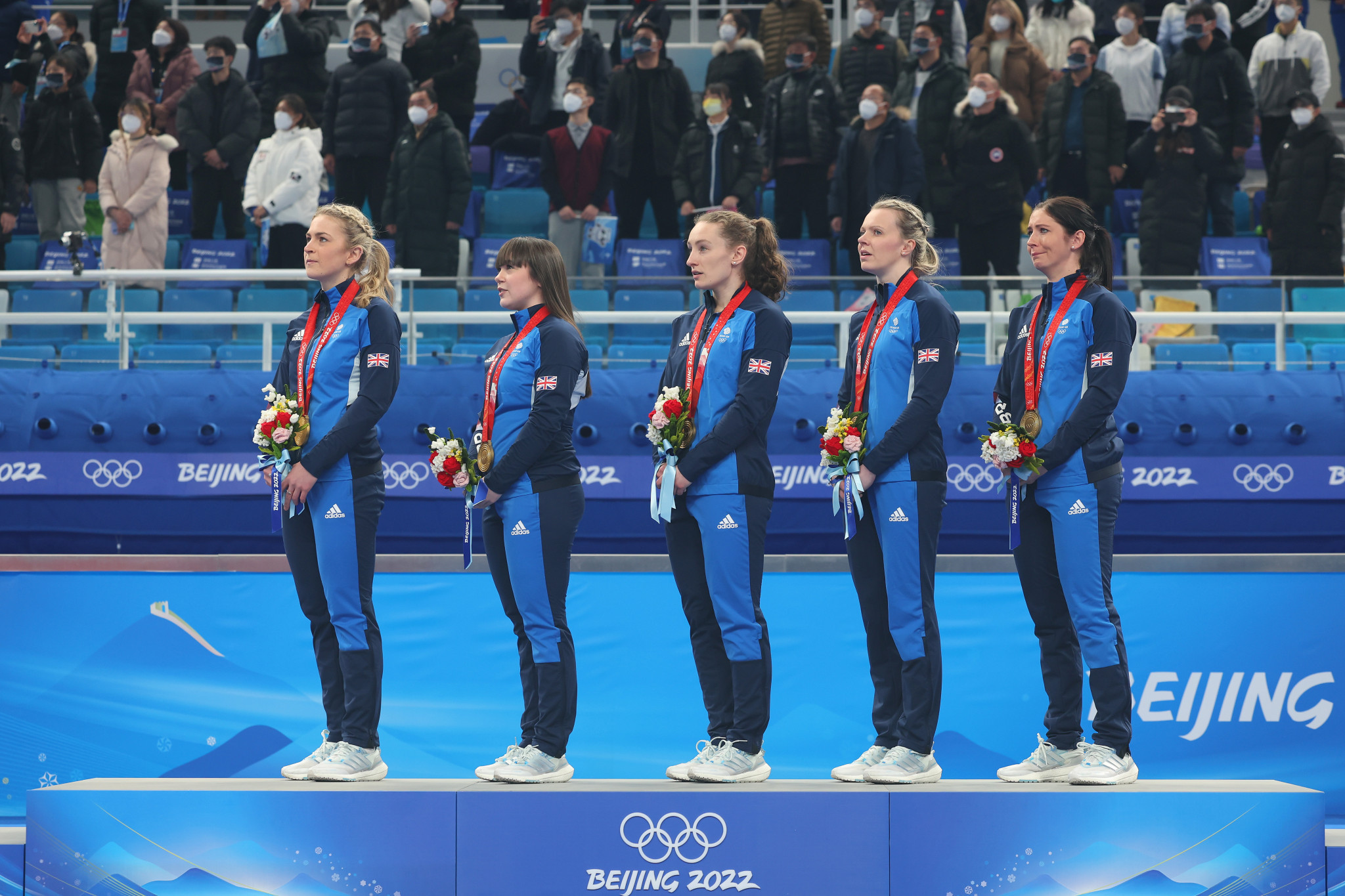 Britain’s gold medal-winning women’s curling team have been granted the Freedom of Perth following their success at the Beijing 2022 Winter Olympics.

The British team overcame Japan 10-3 in the final.

Muirhead and Smith are from Blair Atholl and Guildtown, respectively, which are both within Perth and Kinross Council's area.

A motion to grant the Freedom of the Perth was approved at the Perth and Kinross Council meeting on Wednesday (April 27).

Xander McDade, an independent council member for Highland Ward, had tabled the motion, which was seconded by Colin Stewart.

"The Council celebrates the incredible achievement of all Team GB athletes at the Beijing 2022 Winter Olympics," the motion read.

"Watching these games will no doubt help inspire the next generation to get involved in many of these sports and become future Olympians.

"In particular, the Council congratulates the fantastic victory of the British Women’s Curling Team at the Beijing 2022 Winter Olympics in winning the gold medal."

"The Council records its pride in the team’s Olympic achievement and, in particular, in local team skip Eve Muirhead’s international success as a curler and wishes to recognise her achievements in the following way: Perth & Kinross Council resolves to exercise its power under section 206 of the Local Government (Scotland) Act 1973 to grant the British Women’s Curling Team the Freedom of the City of Perth to celebrate their gold medal victory."

"This would make them the first women to be recognised by this honour in 87 years."

According to the Daily Record, the motion was approved unanimously by the Council.

Two Council members reportedly contended women had received the accolade more recently, with the Territorial Army and St Johnstone football club having notably been awarded the Freedom of Perth.

The Queen Mother had received the Freedom of Perth in 1935.