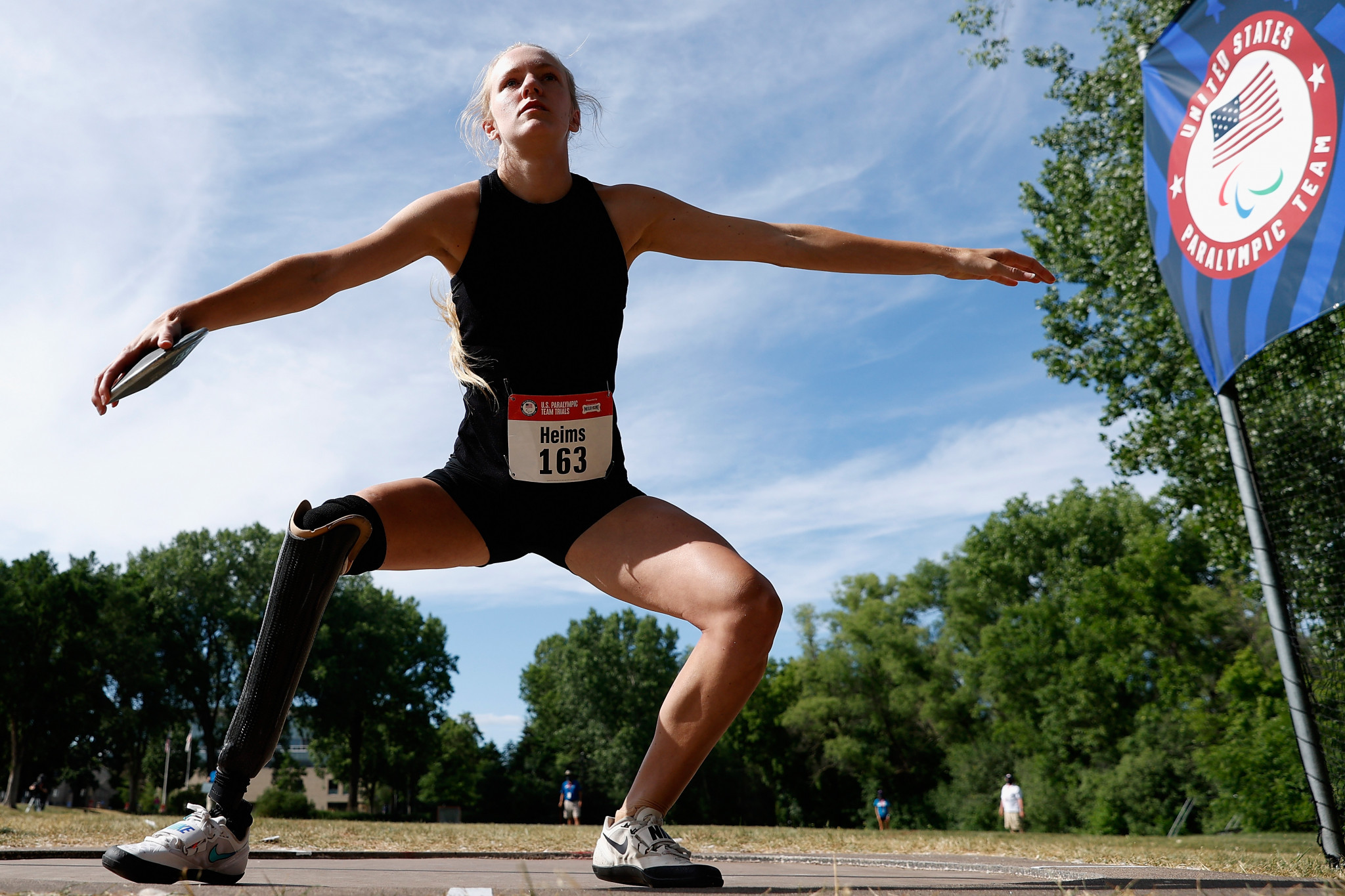 The United States' Jessica Heims has broken the women's F64 Paralympic discus world record with a throw of 37.28 metres at Drake Relays in Iowa.

Poland's Faustyna Kotłowska had set the previous best in with a 36.52m effort.

"It kind of took (us) by surprise that it happened," said Heims, as reported by The Gazette.

"But for me personally, I don’t think there's a better place to do it than the blue oval, so I'm very, very thrilled."

Heims said that her season will peak at the national championships in June as she continues to work towards qualifying for her third Paralympic Games appearance in 2024 after competing at Rio de Janeiro 2016 and Tokyo 2020.

She added that the support for her efforts during her high school and college career has been "amazing".

I can’t think of a better time or place to hit this mark than this weekend at the Blue Oval💙🤍 pic.twitter.com/UNDkQ1URwe

"They’re (her team) obviously still all behind me and supporting me through whatever comes next," she said.

Although she was the lone competitor in her discipline at the Drake Stadium in Des Moines, Heims would not have struggled to take the gold medal following her record throw.

It was also Heims' first professional appearance at the event.

The 23-year-old finished fifth in the Tokyo 2020 women's F54 discuss following her eighth-place result in the 2016 Games.

In Brazil, she also competed in the 400m coming seventh.

Heims was born with amniotic band syndrome, a condition where tissue, or bands, from floating parts of the amniotic sac wrap around and compromise an unborn baby's limbs.

This resulted in one of her legs being amputated below the knee.