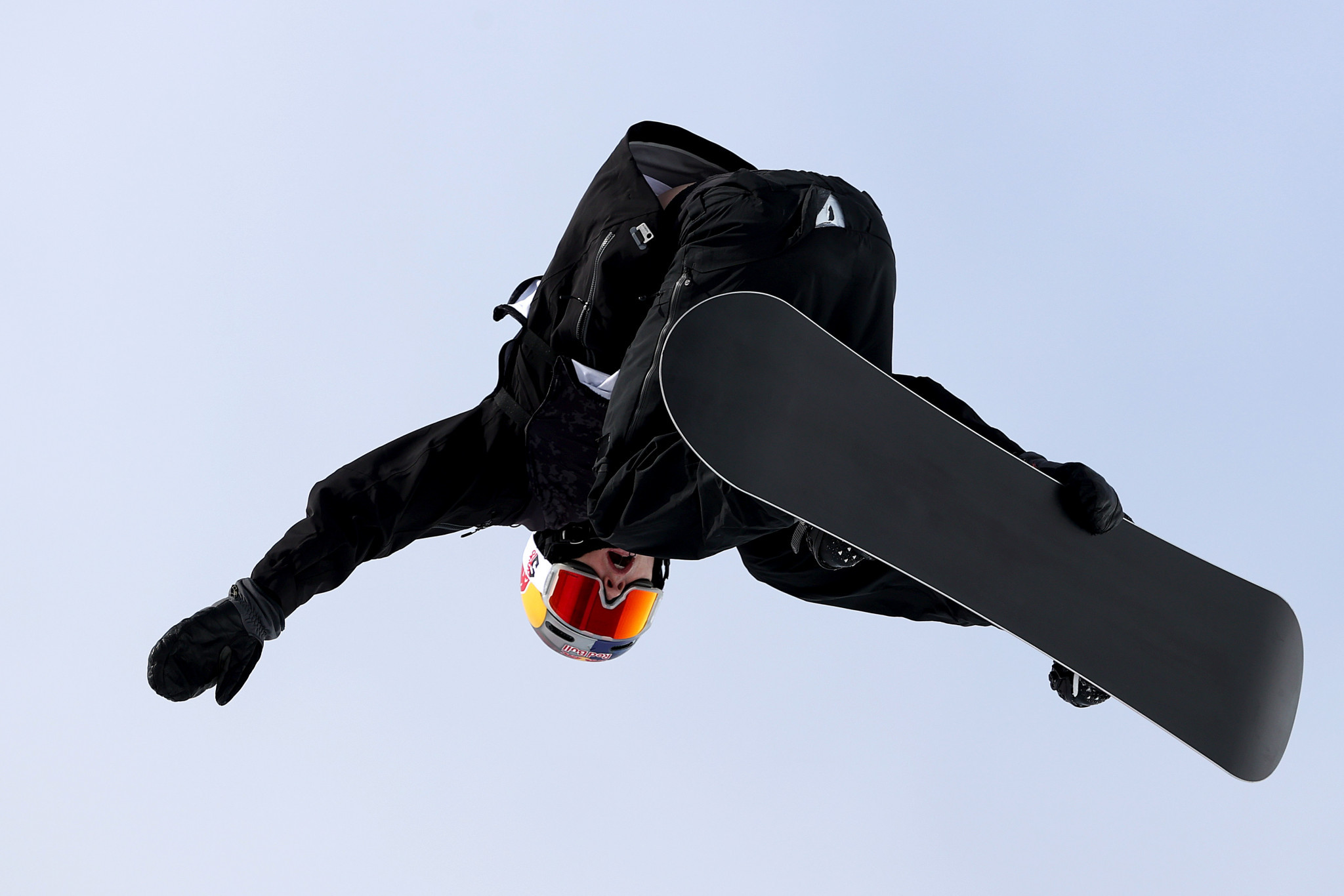 Scotty James has confirmed he intends to compete in a fifth Olympic Games in 2026, as he goes in search of an elusive halfpipe gold medal.

The Australian, who first competed at the Winter Olympics as a 15-year-old at Vancouver 2010, has since made three more Olympic appearances and won two medals.

James placed second in the men's snowboard halfpipe at Beijing 2022, unable to touch the 96.00 points Ayumu Hirano amassed from a stunning run.

At Pyeongchang 2018, James was third, behind Japan's Hirano and the American Shaun White, who picked up what was his third gold medal.

While White has now left the sport, James - who will be 31 come Milan Cortina 2026 - does not plan on following him into retirement any time soon.

"I’ve got the bronze, I’ve got the silver - now I need to finish off my collection for the pool room with gold in Italy," James told GQ.

An Olympic title is the only major honour missing from the Australian's résumé.

At the 2021 World Championships in Aspen, James placed second behind another Japanese athlete, Yūto Totsuka.

Twenty-year-old Totsuka and 23-year-old Hirano both figure to be among James' biggest rivals at Milan Cortina 2026, while new contenders are likely to emerge with the sport increasingly seeing teenagers challenge for top honours.

Hirano, who competed at Tokyo 2020 as a skateboarder, has confirmed he plans to defend the Olympic halfpipe title in 2026, but is undecided on whether to try and skate at Paris 2024.