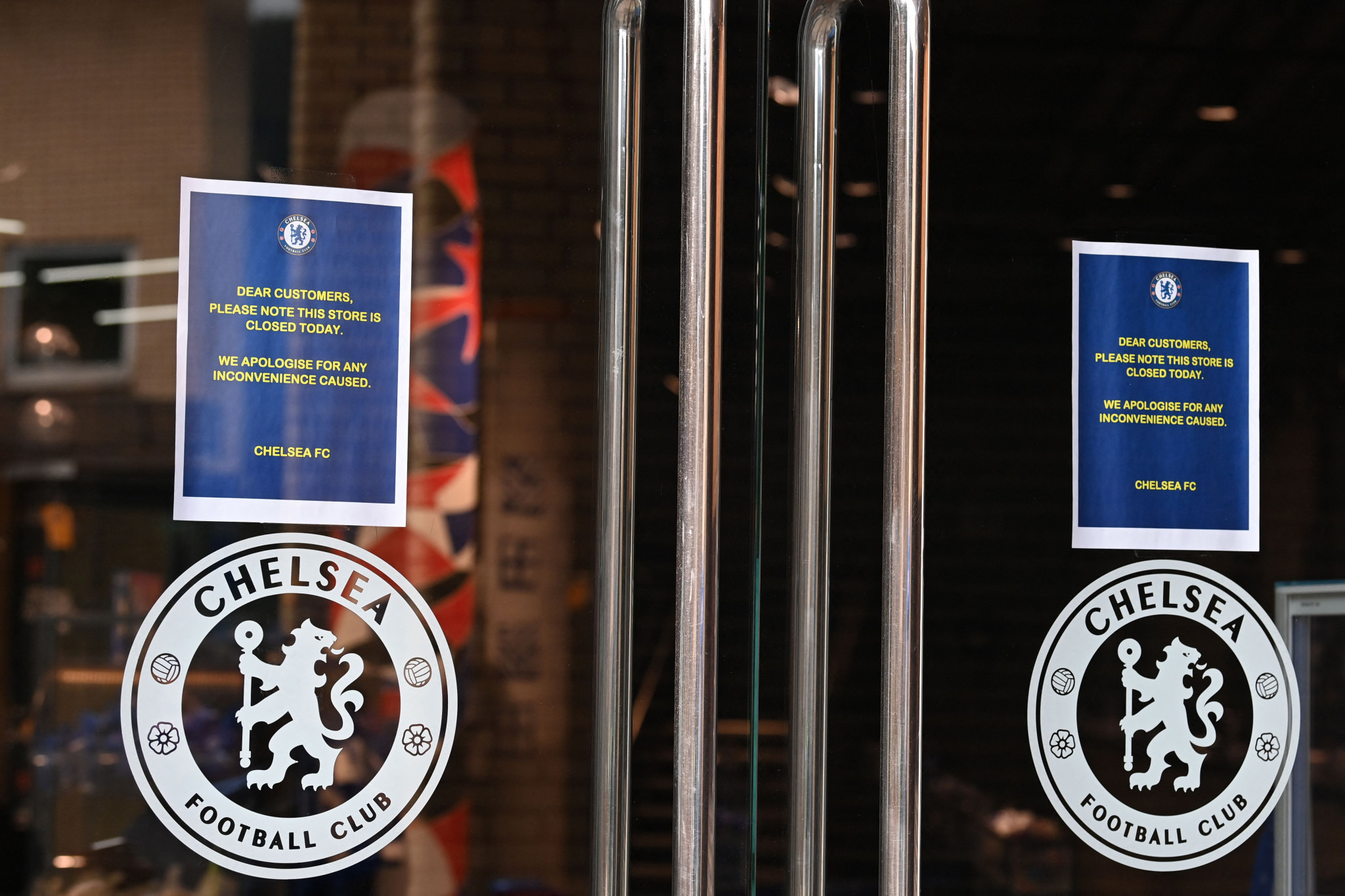 World Athletics President Lord Sebastian Coe has stressed the importance of a quick resolution to Chelsea’s ownership situation to minimise the impact on the English Premier League club.

Coe was part of a consortium led by former British Airways chairman Sir Martin Broughton, which has been seeking to buy Chelsea, the reigning European champions.

A consortium led by Los Angeles Dodgers owner Todd Boehly has reportedly been selected as the preferred bidder in a process overseen by the New York-based Raine Group.

The sale of the club announced by Russian oligarch Roman Abramovich in March, which came weeks before the United Kingdom Government froze his assets in response to the Russian invasion of Ukraine.

The Times reported the sale could be threatened should Abramovich demand his £1.6 billion ($2 billion/€1.9 billion) loan to the club be repaid, backtracking on an initial promise to write off the sum.

The UK Government has insisted no proceeds of the sale should reach Abramovich.

Coe has warned further delays in the process would impact players and coaching staff at the club, particularly with a Government granted licence allowing the club to operate expiring on May 31.

Reports have suggested the club’s participation in the Premier League and UEFA club competitions would be at risk should further delays occur.

Lord Seb Coe says he was motivated to join the bid to take over Chelsea Football Club that is being spearheaded by former British Airways chairman Sir Martin Broughton because he is a big fan of the club.@NickFerrariLBC pic.twitter.com/qFKa1dOOjo

"I joined Martin's bid with one simple proposition," Coe said in an interview with radio station LBC.

"I'm a Chelsea fan of more than 50 years, I was in the ground in 1967, I was born near the ground and still have a house there.

"For me it was always about making sure the club landed with the best possible ownership, one that was recognising one very simple fact - that is you don't really own a club, you're the stewards of a community-based sports organisation.

"In Chelsea’s case this goes back many, many years.

"At this moment the one thing I hope we end up with is a swift set of solutions to this.

"As someone who knows a little bit about organising sport, there is a vacuum here if we are not careful.

"To be sitting in a stadium where you're regularly 10,000 fans down because you can't sell seats, there is a problem here.

"The rest of the decisions have to be made properly, everybody has to follow process.

"This is a one-off, you don't see clubs being sold in these circumstances so Government will have to be really clear what it wants out of this.

"The fans want a resolution to this and isn’t lumbered with debt for the next 50 years."

Other interested parties are reported to be waiting in the wings should issues arise with the takeover.

British billionaire Sir Jim Ratcliffe had launched a bid for Chelsea, after the deadline introduced by the Raine Group.

Ratcliffe is the majority shareholder of chemical group Ineos, which owns the French football club Nice and the Ineos-Grenadiers cycling team.