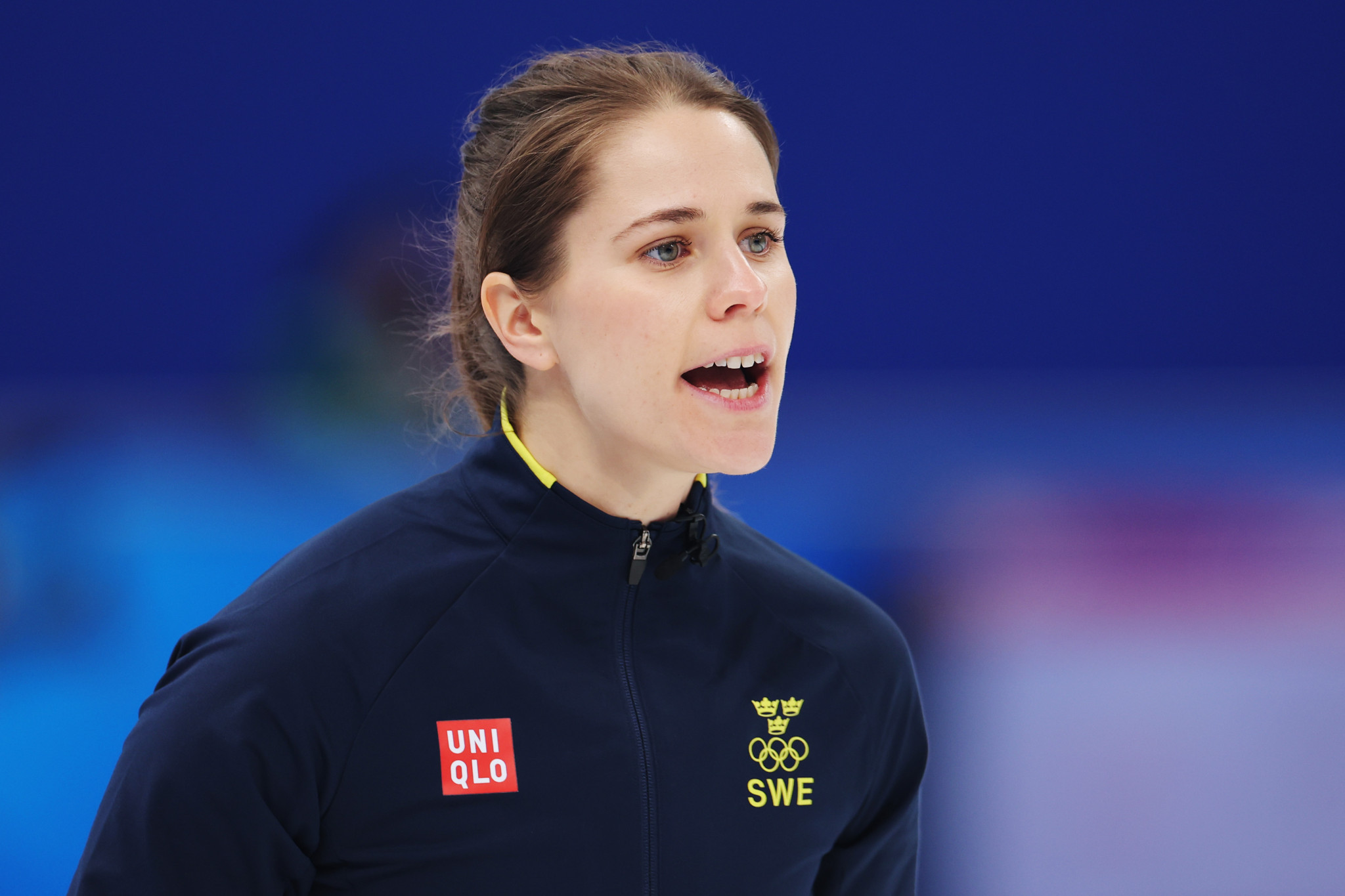 Sweden’s Team Anna Hasselborg has completed the round robin stage of the Champions Cup unbeaten after securing another win in Olds in Canada.

Hasselborg’s side edged the hosts’ Jennifer Jones 8-5 at the Olds Sportsplex to earn a bye to the semi-finals alongside Team Tirinzoni, who finished the preliminary round with a record of four wins and one loss.

The only defeat the Swiss team recorded was against Team Hasselborg yesterday when they were bettered 8-6.

Tirinzoni, a three-time world champion, ensured the loss did not affect her team and she led her side to a cruising 6-1 victory over Denmark’s Team Madeleine Dupont.

Canada’s Team Tracy Fleury and South Korea’s Team Gim Un-chi are due to play in one of the quarter-final matchups.

The match went down to the wire with the Canadians overcoming the Americans 7-6.

Team Homan are scheduled to play the winners of the tiebreak between Team Einarson and Team Kim.

Even though the teams led by Fleury, Einarson, Kim, Homan and Gim all finished with a record of three wins and two losses, Team Einarson and Team Kim made the lowest draw-to-the-button shootout scores so they are forced to play a one-off encounter to determine who progresses.

Canada’s Team Amber Holland were unable to end their tournament on a high.

They lost 5-4 to Team Dupont and 7-4 to compatriots Tabitha Peterson.

They will meet fellow Canadians Team Brad Jacobs, who fell to their first defeat of the tournament.

Compatriots Team Brad Gushue took an early advantage to set themselves up to win 7-4.

Sweden’s Niklas Edin were also beat for the first time.

Two for the win! @TeamKevinKoe clinch a bye to the KIOTI Tractor Champions Cup semifinals with a 6-5 victory over @Team_Sturmay.

Following a tight first half, the hosts Brendan Bottcher secured four points in the seventh end to propel his side to an 8-3 triumph.

Team Bottcher and Team Gushue are scheduled to meet in the other quarter-final tie with Team Kevin Koe and Team Edin receiving byes to the next round.

Team Koe capped off their preliminary round with a 6-5 victory over Team Karsten Sturmay in an all-Canadian match-up.