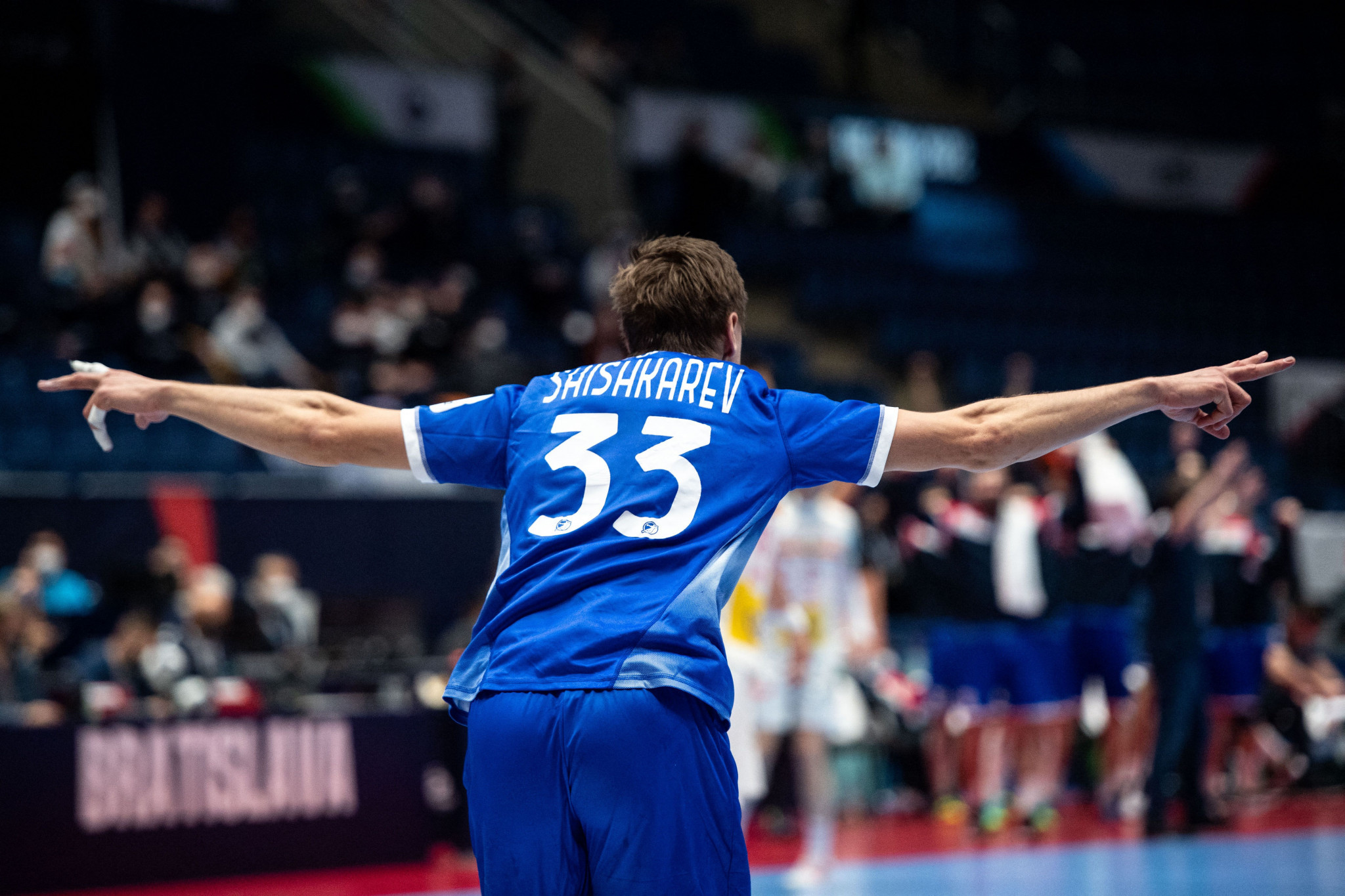 The EHF announced in late February that it would follow the International Olympic Committee’s recommendations in response to Russia’s war on Ukraine, aided by Belarus.

Russian and Belarusian teams were suspended from competing in EHF events, while the body refused to allow competitions to be held in the two countries.

The RHF and European League outfit HC CSKA Moscow sought to overturn the decision in March, with a request dismissed by the EHF’s Court of Handball.

An appeal was then lodged to the EHF Court of Appeal, which has now been rejected.

"The EHF Court of Appeal confirmed the preliminary measures issued by the EHF Court of Handball and rejected the requests of the Russian Handball Federation and the club to suspend the effect of the decision of the EHF Executive Committee for the duration of the proceedings," a statement read.

"The EHF Court of Appeal underlined that the decision of the first instance has been upheld since the reasons for maintaining the suspension is far more important than the continued participation of Russian teams in European competitions."

"Moreover, the current situation of the conflict between Russia and Ukraine has not improved but rather worsened compared to the time of the issuance of the preliminary measures on the first instance," the statement continued.

"Consequently, the decision of the EHF Executive Committee remains in force and the Russian Handball Federation and its protagonists continue to be suspended from participation in all EHF activities."

International and continental federations have largely imposed sanctions on Russia due to the war in Ukraine.

The sanctions have largely seen Russia excluded from international sport.

A series of appeals have been lodged in attempts to overturn bans.