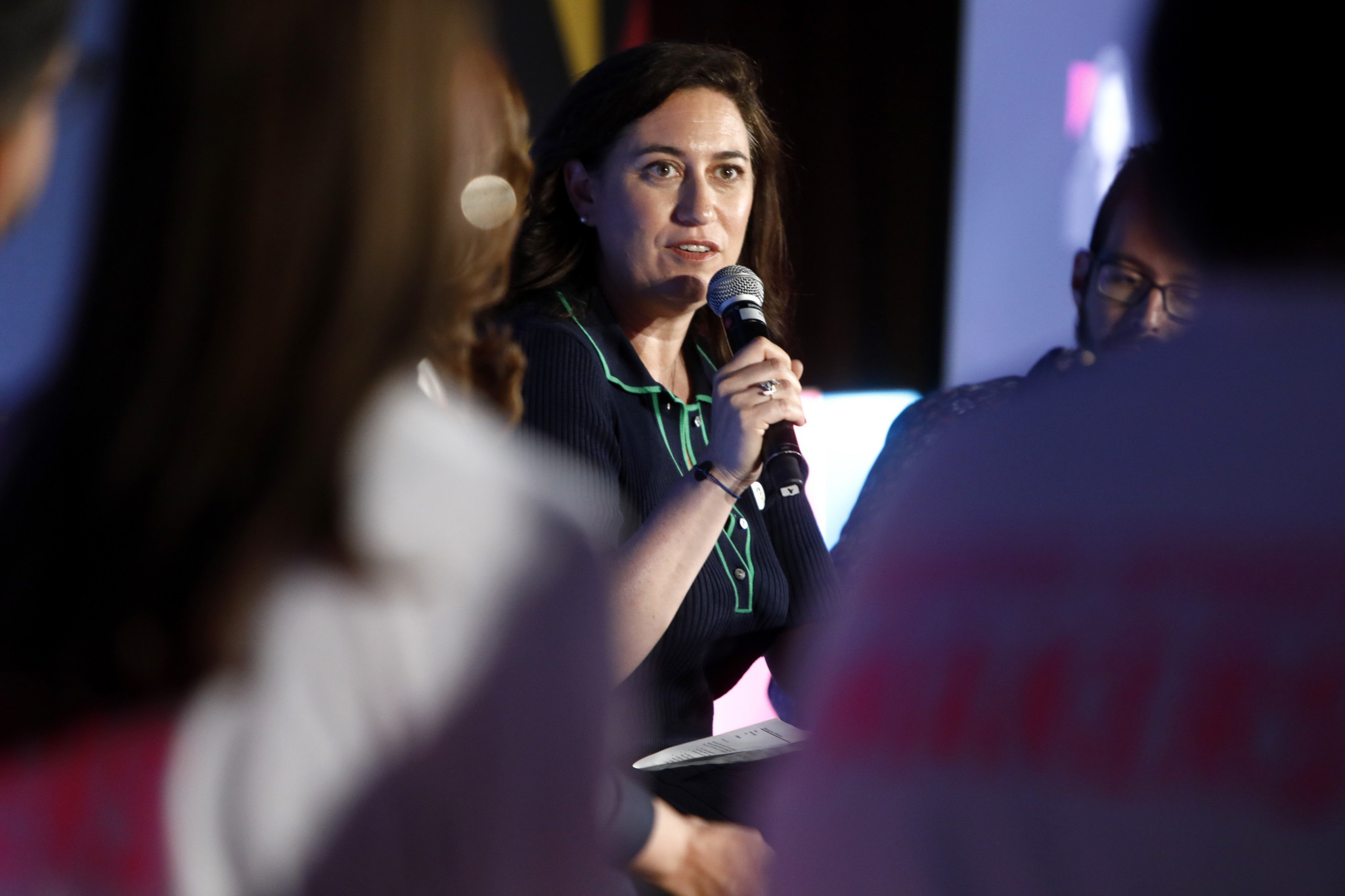 Participants at the 2024 Olympics will be urged to not allow any food to go to waste after thousands of meals were thrown away during last year’s Games in Tokyo, it was revealed here today.

Georgina Grenon, sustainability director for Paris 2024, spoke of the various challenges facing organisers when looking to deliver its "food vision" for the Games when speaking during this year’s Global Sports Week.

Tokyo 2020 organisers were criticised for food wastage after it was revealed that roughly 130,000 meals prepared for staff and volunteers had been discarded during the Games.

"We have to be very fair with Tokyo," Grenon told insidethegames.

"They were in COVID time, it was not an easy job for them to do what they needed to do.

"It was tough, but they managed to deliver so hats off to them.

"We have to do our best to be as respectful to the environment."

Paris 2024 anticipates that 13 million meals will be served during the Olympics with about 1.4 million of those made for athletes.

"Sustainability is part of the DNA of these Games," Grenon said.

"We are going to look into food leftovers and try to reduce the amount.

"In the Olympic Village, the athletes tend to have a lot of food.

"They can eat as much as they want, and we want them to continue to do that as long as they eat it.

"It is something that we will be speaking to athletes about, so take as much as you want but please eat it, don’t throw it away.

"There are times when leftovers can be used for something, either because they are still edible - in which case they can be redistributed through associations - or else it can be reprocessed as animal food or compost.

"We have the objective of zero food waste.

"This was in our bid and was one of our commitments.

Sodexo Live is set to provide catering for the Olympics and Paralympics in two years’ time after securing a sponsorship deal with Paris 2024.

Grenon admitted organisers faced operational, cultural and nutritional challenges when looking to put together a menu for athletes.

"The Games are the largest logistical operation in peace time," she said.

"It is a huge operation and the Athletes’ Village is the biggest restaurant in the world.

"It is an operational challenge, but it is also a culture challenge as you have all these people coming from different countries, so they have to eat according to them.

"There are also nutritional challenges as they have to eat what they need to perform.

"They come here to look for medals, so they need the food they are used to.

"A weightlifter does not need the same as a small gymnast.

"They will be in France so we want them to have a fantastic culinary experience – this has to be memorable and sustainable and this is where the sustainability issue comes in."