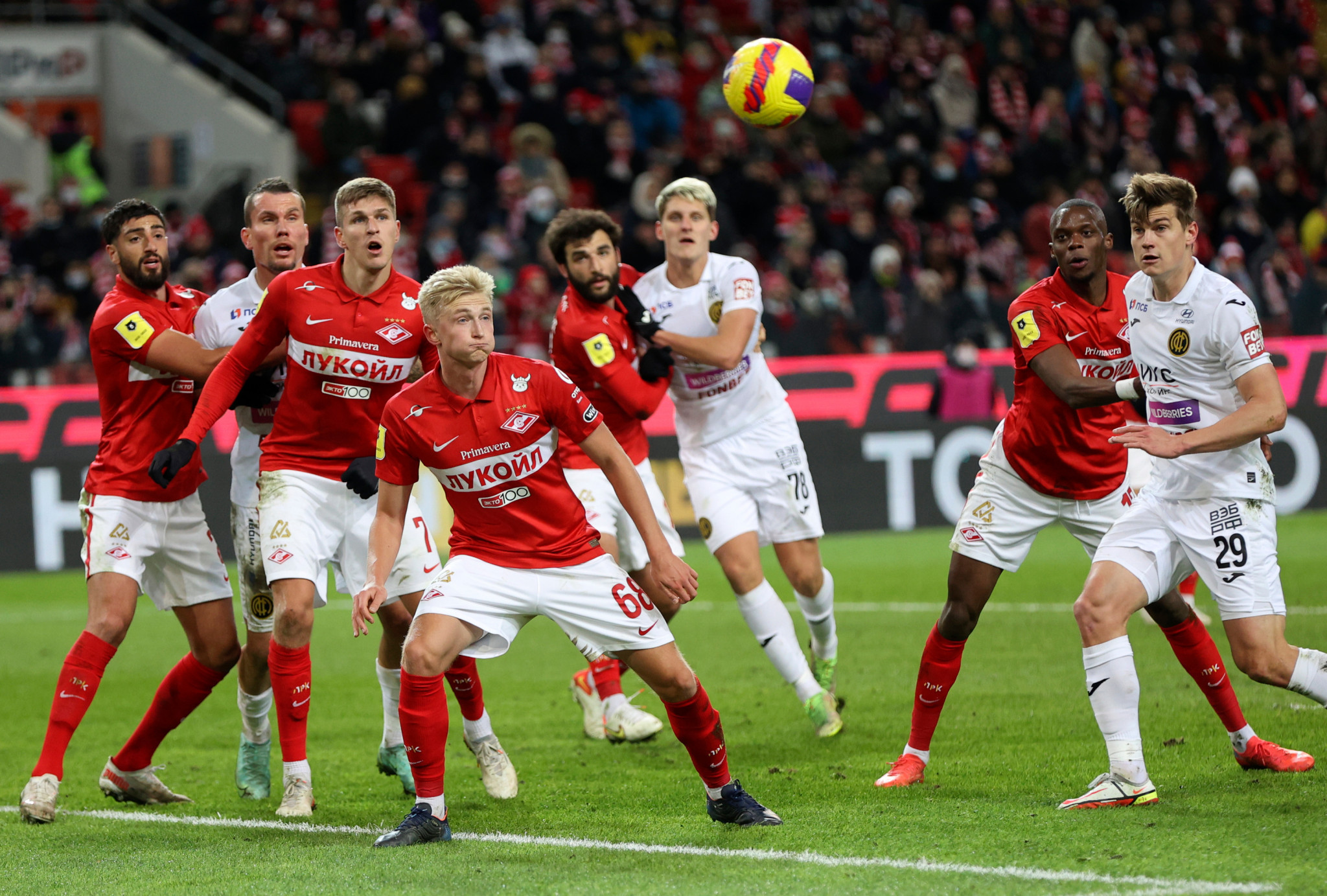 Nike has terminated a sponsorship agreement with Russian Premier League side Spartak Moscow as Russia’s invasion of Ukraine continues.

Spartak Moscow confirmed the long-standing agreement had been ended by the sportswear manufacturer.

Nike had been a sponsor of the team since 2005.

The Russian side claimed the agreement was cancelled due to Spartak Moscow being banned from competing in UEFA competitions next season.

"Nike has notified FC Spartak of the termination of the sponsorship contract due to the fact that, in accordance with the UEFA verdict, our club will not be able to participate in European competitions next season," a Spartak Moscow statement read.

"The management of the commercial direction of Spartak is looking for a new supplier of equipment.

"Nike has been a technical sponsor of the red and white since 2005.

"In the form of this manufacturer, we won many memorable victories, including winning the gold medals of the championship and the Russian Super Cup in 2017."

UEFA banned the Russian national team and club sides from its competitions following the outbreak of the war in Ukraine.

This led to Russia being excluded from the UEFA Women's Euro 2022 in England, with the nation having been replaced by Portugal.

Germany's RB Leipzig advanced to the quarter-finals of the competition as a result.

UEFA confirmed earlier this month that Russian teams would be banned from club competitions during the 2022-2023 season.

The Russian Football Union has suggested it was weighing up an appeal against the decision.

The Russian domestic season has continued despite the ongoing war, with Spartak Moscow reaching the Russian Cup final on Wednesday.

Their final with rivals Dynamo Moscow is due to take place on May 29.

Typically the winners of the final would have qualified for the UEFA Europa League.