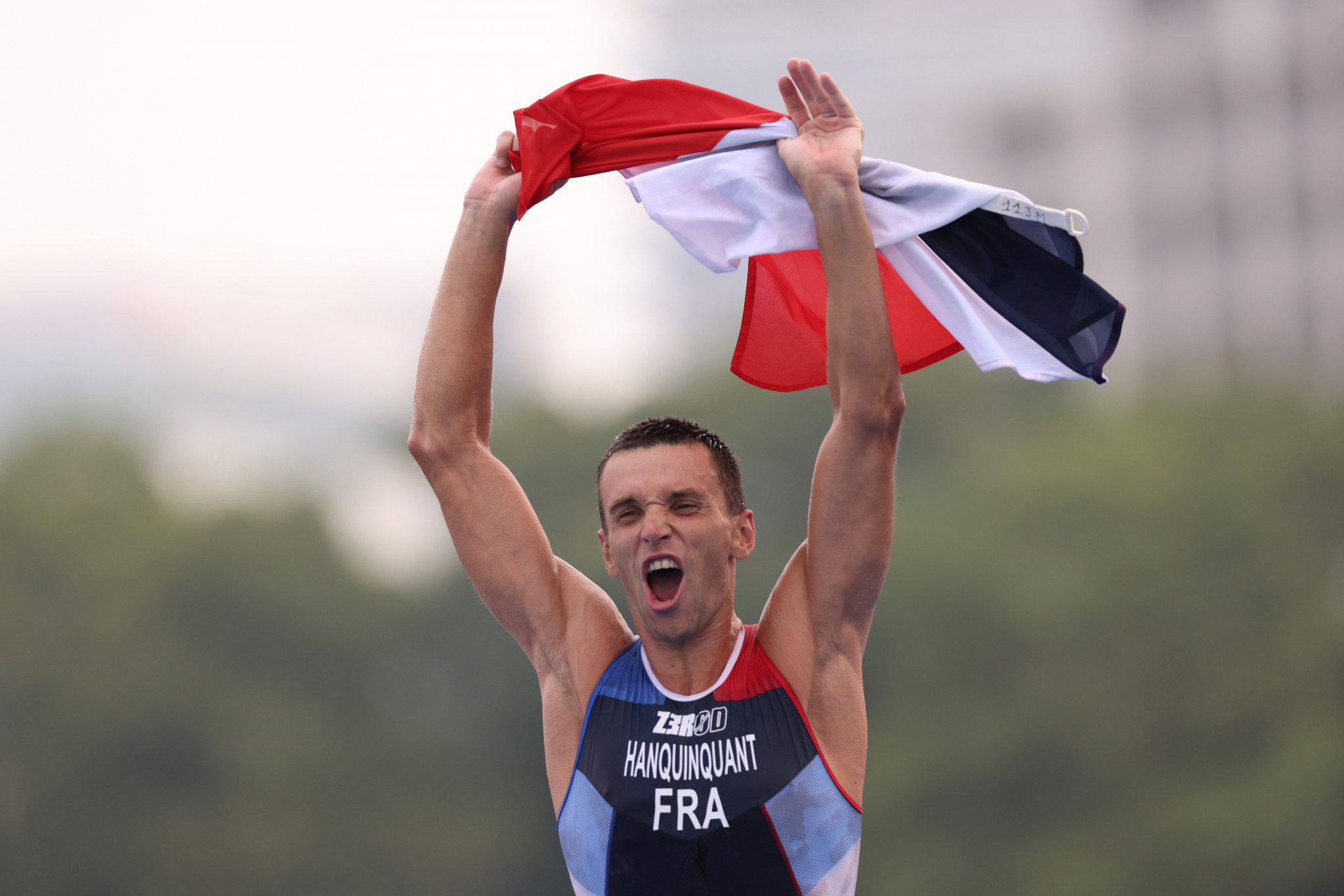 Hanquinquant hit the front after the swim and did not look back, claiming victory in 59mins 2secs in the Japanese city.

Pierre-Antoine Baele ensured there was another Frenchman on the podium as he clocked 1hr 49 secs for silver.

Susana Rodriguez of Spain was another Paralympic champion to succeed in Yokohama as she triumphed in the women’s PTVI contest.

Rodriguez crossed the finish line in a winning time of 1:05:30, beating Canada’s Jessica Tuomela who came second in 1:10:38.

Spain also came out on top in the men’s PTS2 event as Lionel Morales secured gold in 1:09:47 with Mohamed Lahna of the United States claiming silver in 1:12:43.

George Peasgood of Britain emerged victorious from an eight-man PTS5 field, while Margret Ijdema of The Netherlands won the women’s PTWC title by almost two minutes.