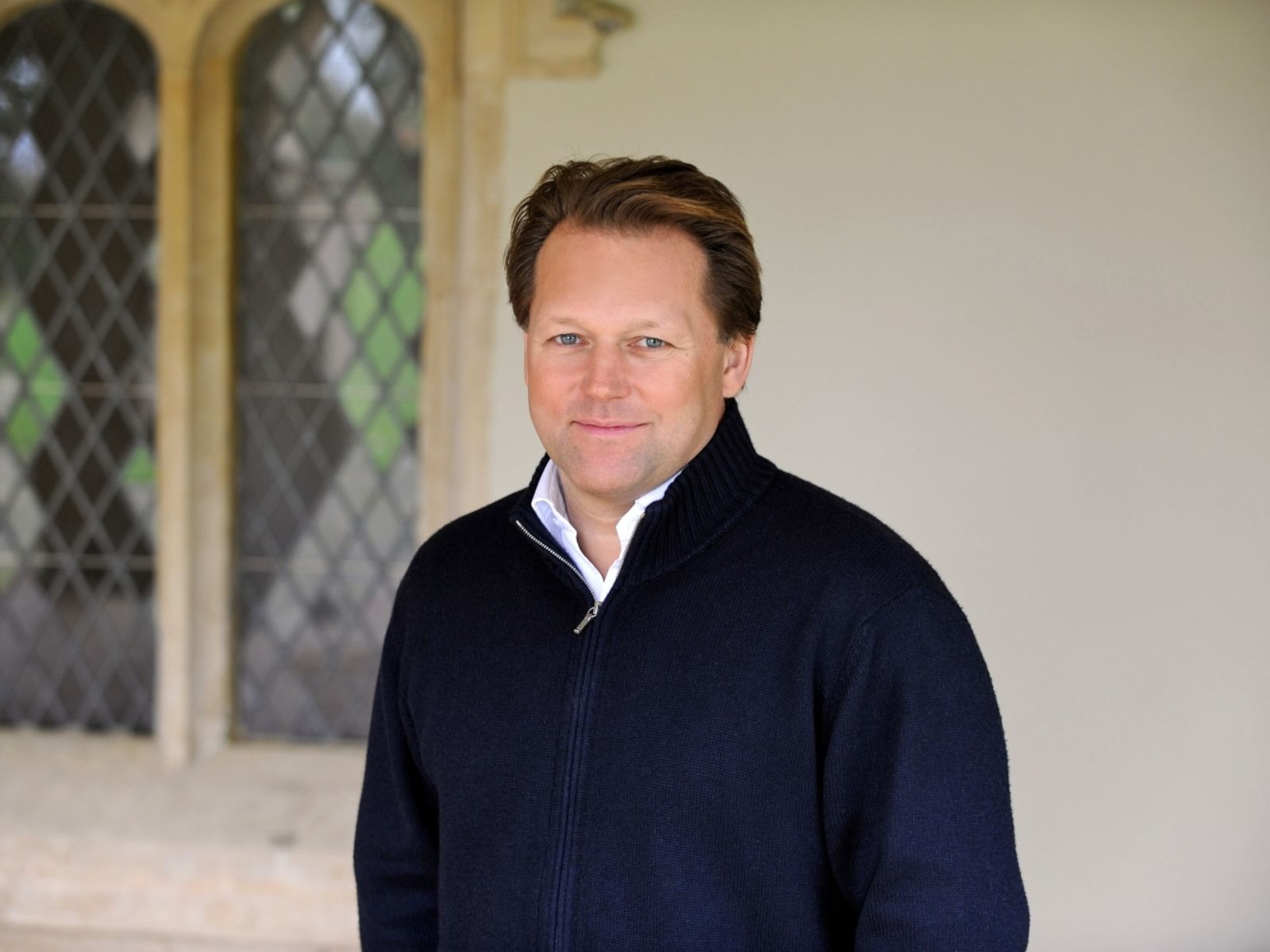 David Ross, co-founder of Carphone Warehouse, has been confirmed as the new independent chair of the British Olympic Foundation (BOF), succeeding Neil Townshend.

Trustees of the Foundation - the charitable arm of the British Olympic Association (BOA) - appointed Ross as their preferred candidate following an independent recruitment process.

The 56-year-old multi-millionnaire businessman served on the BOA Board as a non-executive director between 2011 and 2021 and holds the same role at the British Paralympic Association.

"I am passionate about creating opportunities for all, working for much of my life to increase access to education, sports and the arts," said Ross.

"So I am honoured to be appointed chair of the British Olympic Foundation to help support this vital mission, using sport to engage and empower young people across the UK."

The BOA considers Ross as a "long-term supporter" of the British Olympic Movement and is well known for his philanthropic endeavours in sport and the arts, including through the David Ross Foundation and David Ross Education Trust.

"We are thrilled to have someone of David’s passion, experience and expertise joining the Board as chair," Vicky Griffiths, a senior independent director speaking on behalf of the BOF Board, said.

"This is a critical appointment for BOF and we look forward to working under David’s leadership to grow and develop the Foundation, its reach and social impact."

The BOF is responsible for the development and promotion of the Olympic Movement, its ideals and values and encouraging participation and awareness of Olympic sport within the UK.

"Few individuals can demonstrate such a long-standing commitment to the Olympic Movement as David does, and it is both an important and exciting appointment for the British Olympic Foundation," said BOA chair Sir Hugh Robertson.

"We look forward to working with him to capitalise on the opportunity to use Team GB as a force for good in the UK."

Kate Ferry has also been named as chair of the BOF’s Audit Committee.

Ferry is the chief financial officer of the McLaren Group and a non-executive director and audit chair for Greggs.