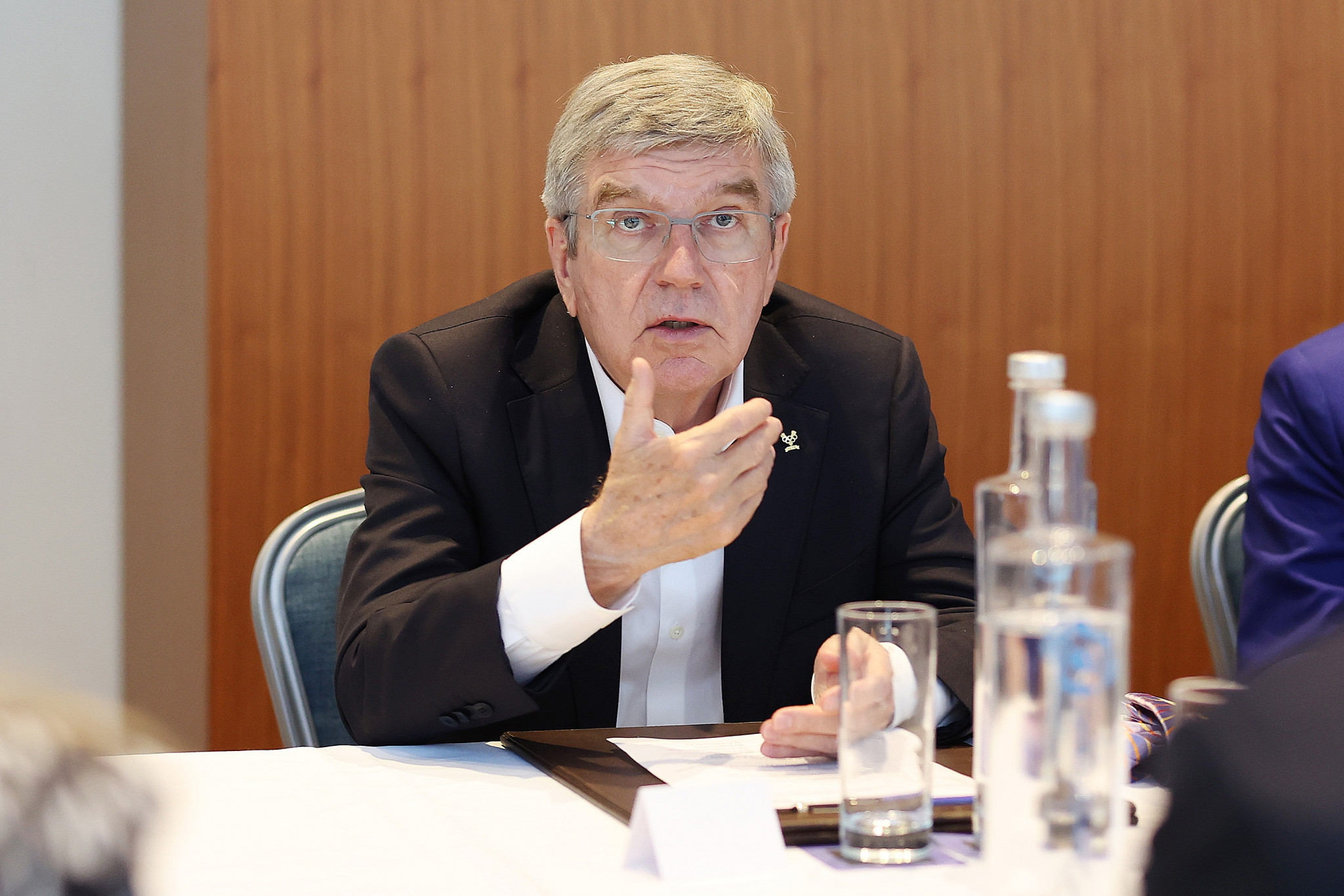 The war in Ukraine and the International Boxing Association’s (IBA) controversial Presidential election are among the topics that are set to be discussed when the International Olympic Committee (IOC) Executive Board gather here for back-to-back meetings.

Ukraine has been under attack since Russia, backed by Belarus, launched a full-scale military assault on February 24.

The IOC responded by calling on all International Federations to stop Russian and Belarusian athletes from participating in events and preventing the two countries from hosting competitions.

Sporting organisations have largely adhered to the IOC’s recommendations, forcing Russia and Belarus to become pariahs in the world of sport while the war in Ukraine looks set to reach the three-month mark.

The Russian and Belarusian Olympic Committees have avoided sanctions to date over the widely-condemned invasion of Ukraine, while IOC members from Russia have also not been suspended.

According to the United Nations, at least 3,752 civilians have been killed since Russia launched its military offensive, although it is feared the true number is far higher.

Aiming to provide humanitarian aid to Ukraine, the IOC launched a Solidarity Fund in March to support the country’s Olympic community.

So far, more than $2 million (£1.5 million/€1.8 million) is said to have been donated to the initiative thanks to support from NOCs and International Federations.

The IOC’s response to the war in Ukraine is now set to be under discussion when the organisation holds Executive Board meetings at the Olympic House in Lausanne tomorrow and Thursday (May 19).

Another subject which is expected to be addressed by Executive Board members is the controversy surrounding Umar Kremlev’s re-election as President of IBA.

The Russian official was the only candidate deemed eligible to stand in the elections held at IBA’s General Assembly in Istanbul in Turkey on Saturday (May 14).

Boris van der Vorst of The Netherlands had been seeking to challenge Kremlev for the top job only to be ruled ineligible by the Boxing Independent Integrity Unit Interim Nomination Unit after he was accused of campaigning outside the electoral period and collaborating with other candidates.

The Dutchman asked for provisional measures from the Court of Arbitration for Sport to postpone the election only for his request to be denied.

Following the IBA General Assembly, the IOC told insidethegames that Kremlev’s re-election as President "reinforced the questions and doubts around IBA’s governance".

The IOC withdrew the IBA's recognition in June 2019 due to concerns over judging and refereeing, financial stability and governance.

Boxing has also been left off the initial sport programme for Los Angeles 2028.

The IOC Executive Board is also expected to discuss plans for the Paris 2024, Los Angeles 2028 and Brisbane 2032 Olympics, as well as the Gangwon 2024 and Dakar 2026 Youth Olympics.

The IOC’s 2021 financial report and the implementation of the Olympic Agenda 2020+5 are other items that are set to be on the agenda at the Executive Board meetings.

They are being held prior to the third and final part of the IOC Session, scheduled to be staged on Friday (May 20).

All meetings are expected to take place in a hybrid format, with some participants attending in-person at Olympic House and others joining online.