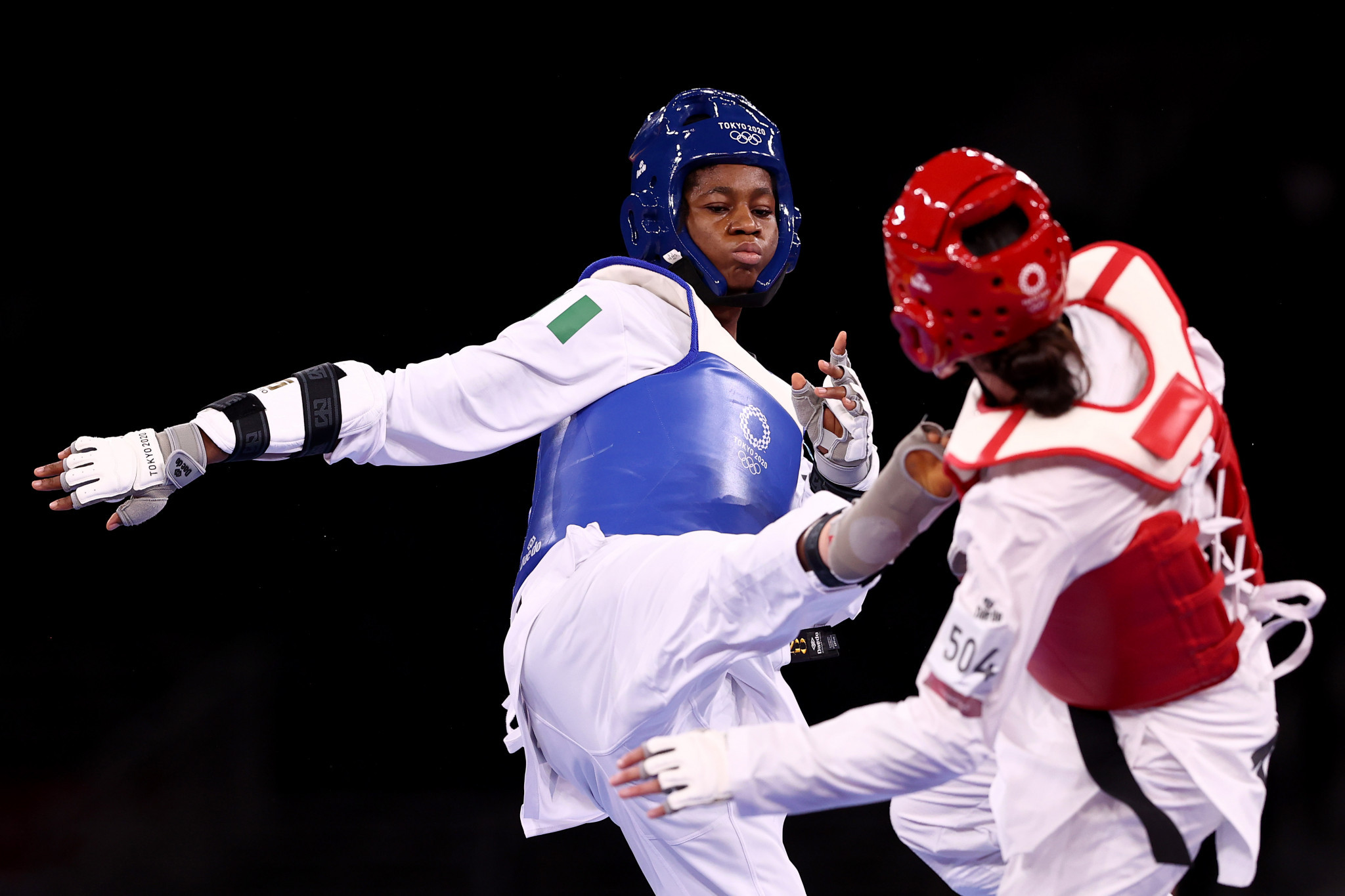 Nigerian taekwondo athlete Elizabeth Anyanacho has been awarded with an International Olympic Committee scholarship to train in Germany.

The Tokyo 2020 Olympian is now working towards Paris 2024 and will attend a taekwondo facility in Friedrichshafen.

Anyanacho became the first Nigerian woman to qualify for the Olympics in taekwondo for 16 years when she came through the African qualifier in Morocco in February 2020.

The under-67 kilograms fighter lost her opening-round clash at the Games in Japan, 12-7 to Turkey's Nur Tatar.

Despite this defeat, the 23-year-old is considered as a bright hope in Nigerian taekwondo.

"Anyanacho will train under a well-developed training structure, which is supervised by world-class coaches and scientific personnel," said Banji Oladapo, the secretary general of the Nigerian Olympic Committee, to The Guardian.

"This is a pilot programme to aid the development of taekwondo in Nigeria."

The previous female taekwondo Olympian for Nigeria was Princess Dudu, who competed in the over-67kg division at Athens 2004.