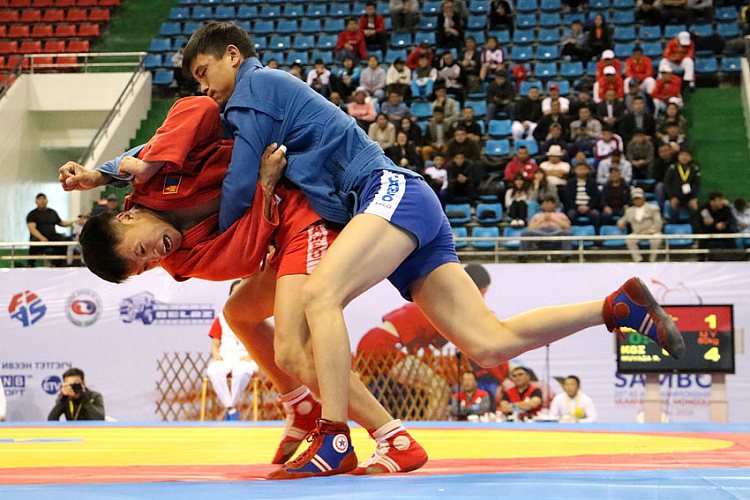 Australia and New Zealand are set to compete at the upcoming Asian Sambo Championships in Lebanon.

A decision was taken at the Sambo Union of Asia (SUA) Congress in 2019 to establish a relationship with National Federations in the Oceania region.

The decision, reached at a Congress in Tashkent, was impacted by the COVID-19 pandemic.

The pandemic has prevented athletes from the region from participating at the Asian Sambo Championships to date, with the event postponed twice due to restrictions on movement between countries.

The SUA has confirmed athletes from Australia and New Zealand will be able to compete at the continental event for the first time next month.

Australia is a member of the International Sambo Federation, while New Zealand is currently a candidate for membership.

The New Zealand Sambo Federation is in its second year of operation, after being founded last year.

The organisation has targeted holding National Championships and competing in international events, including the Asian Sambo Championships.

The continental event is scheduled to take place from June 2 to 4.

The Lebanese Judo and Sambo Federation will host the event at the Bouddha Sports Center in Jounieh City.

Sport and combat sambo events will be contested at the Asian Championships.

The Asian Junior and Youth Sambo Championships will also take place in Lebanon.

Russian state-owned oil giant Rosneft is the general partner of both events.