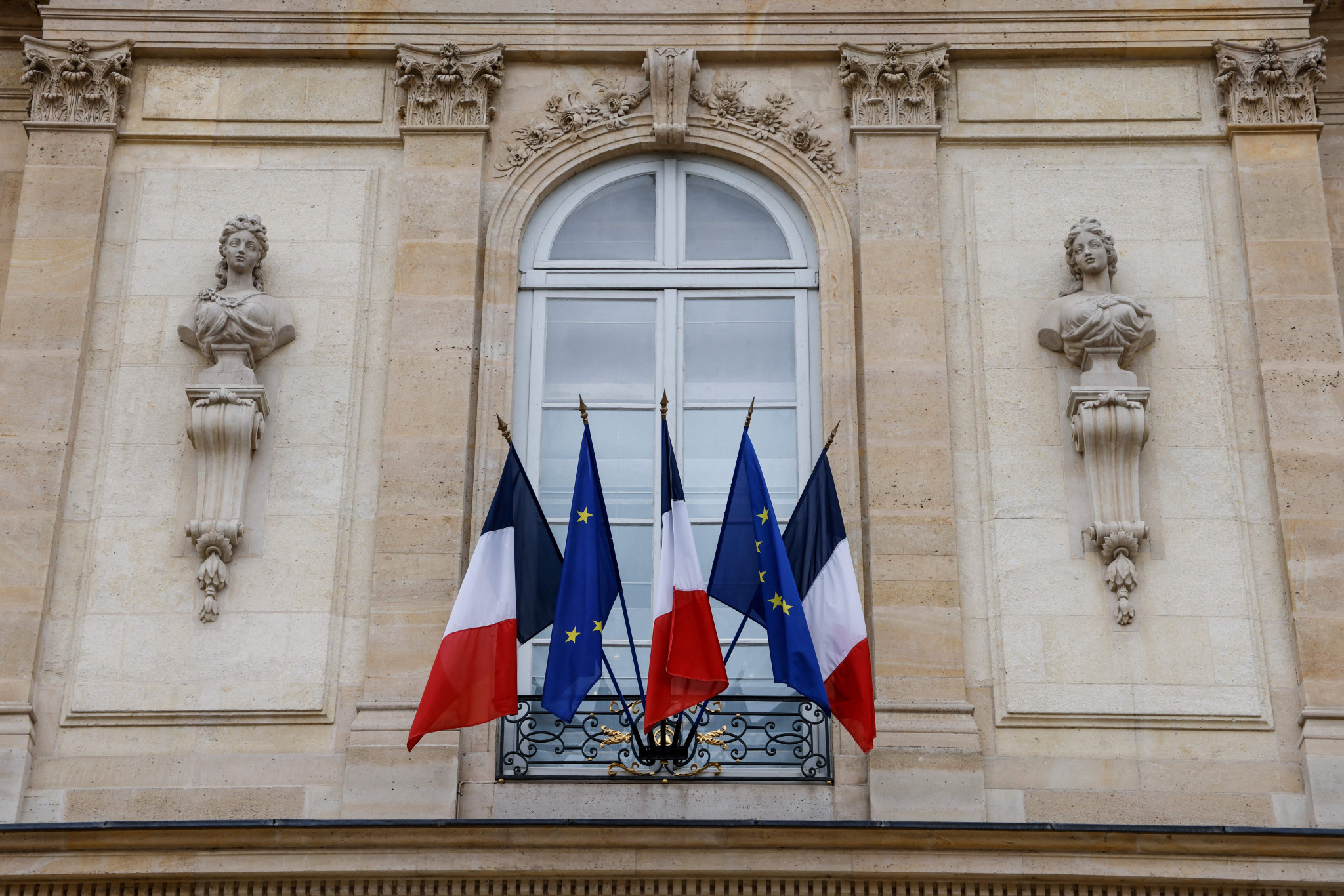 Amélie Oudéa-Castéra has been appointed France's Minister of Sport and the Olympic and Paralympic Games - a key Government position in the lead-up to Paris 2024.

Oudéa-Castéra had been director general of the French Tennis Federation since March 2021, until being appointed to a Cabinet role today.

The 44-year-old succeeds Roxana Maracineanu, who had been France's Sports Minister up until last month's national elections.

However, unlike Maracineanu, Oudéa-Castéra is a full Cabinet Minister, rather than holding a deputy position.

This, as well as the change in title to Minister of Sport and the Olympic and Paralympic Games, reflects the growing prominence of the Olympics and Paralympics, which France's capital is due to stage in little more than two years.

Oudéa-Castéra is one of 17 Ministers appointed to Élisabeth Borne's first Government.

Borne, France's New Prime Minister, was herself picked by President Emmanuel Macron for the role earlier his month.

Centrist Macron was re-elected for a second term as French President on April 24, seeing off far-right candidate Marine Le Pen by a significant margin in the two-candidate run-off.

Oudéa-Castéra had an accomplished junior tennis career, reaching three girls' singles Grand Slam semi-finals, and was widely reported in France to have been on a shortlist for this new role.

But instead, it is former Axa and Carrefour executive Oudéa-Castéra who has been appointed.

Oudéa-Castéra and Macron studied at the National School of Administration at the same time, both graduating in 2004.