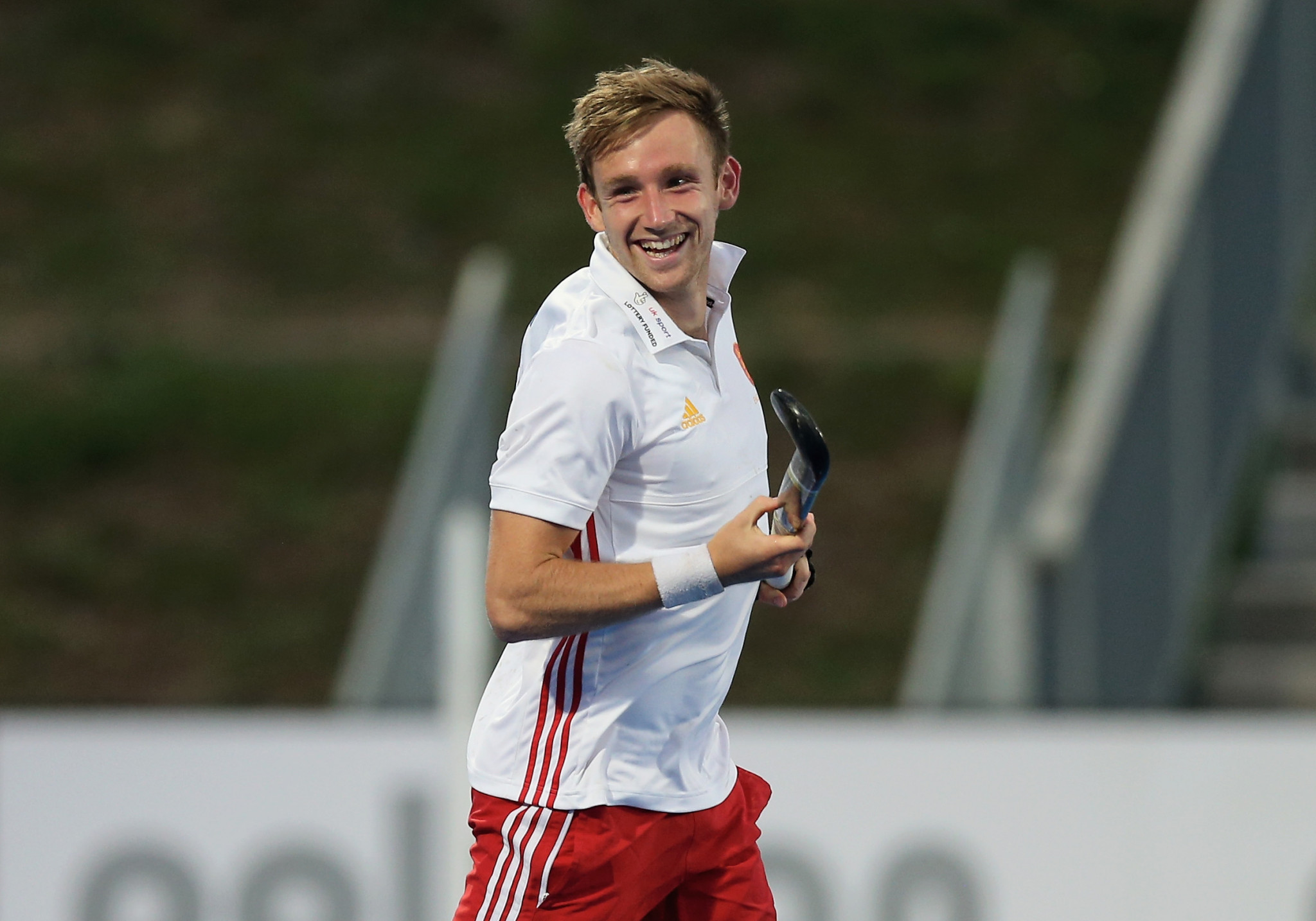 England’s men’s hockey team came out on top against France in a thrilling encounter that saw nine goals while the women’s team went down to China on penalties in the International Hockey Federation (FIH) Pro League match at the Lee Valley Hockey and Tennis Centre.

The men's team starred in a 5-4 comeback victory while the women's team lost the shootout 4-3.

At the Sportcentrum Wilrijkse Plein-Antwerpen, Belgium’s men’s team beat Spain 5-1 before the women’s team eased past the Spaniards 3-0.

After going 2-0 up, in eight minutes, France levelled the scores before half-time thanks to Victor Charlet and Gaspard Baumgarten.

England took the lead again before a hat-trick from Baumgarten swung the momentum in France’s favour.

But Ramshaw scored again for England before Ward sealed the victory with a minute to spare.

Tessa Howard scored the women’s opener in the 39th minute, but China equalised in the last play thanks to a penalty corner from Bingfeng Gu.

Hannah Martin and Grace Balsdon missed for England in the shootout, while China scored all their efforts.

Argentina’s Lucas Toscani speaks about his team’s performance today and what they can improve in the rematch tomorrow. pic.twitter.com/ezUbVkBMtC

The result means China bagged two points - their first of the season.

Tom Boom starred with a hat-trick for Belgium’s men’s team with Tanguy Cosyns and Nelson Onana also on target.

Ignacio Rodriguez scored the only goal for Spain.

While Argentina’s men’s team broke the deadlock against Germany though Nicolas Keenan in the second minute, Tom Grambusch equalised for the Germans before Raphael Hartkopf put them in the lead.

Thies Prinz then added one more before Gonzalo Peillat scored from a penalty corner to give them a three-goal lead.

Peillat scored again to make it 5-1 for the Germans before Thomas Habif reduced the deficit in the 50th minute.

However, it lasted only a minute as Prinz scored the sixth and final goal for Germany.

While Santiago Tarazona scored for Argentina in the 55th minute, the Germans held on to their nerves to win the match.

Argentina’s women’s team made up for the disappointment with a 2-1 win.

Eugenia Trinchinetti opened the scoring for Argentina in the 20th minute before a Viktoria Huse penalty corner levelled the score.