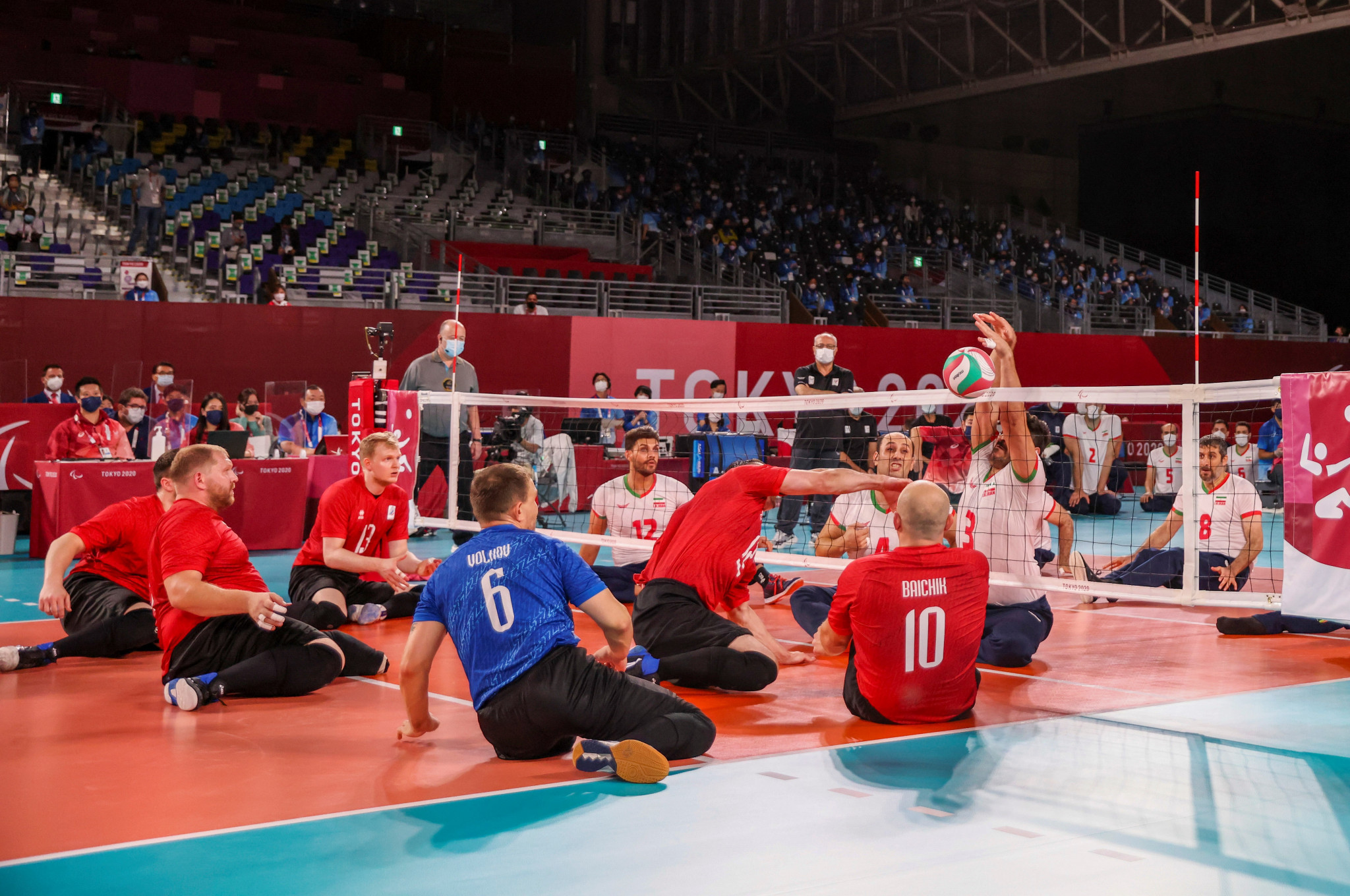 Estonia’s Toomas Murulo has been named team leader of the World ParaVolley (WPV) Sitting Volleyball Rules of the Game Commission.

Murulo, a former national youth player who subsequently qualified as a sitting and standing volleyball referee, officiated at the London 2012, Rio 2016 and Tokyo 2020 Paralympics and has been a member of ParaVolley Europe Referee Commission and a referee tutor since 2019.

He laid the groundwork for the WPV Rules Casebook together with his Polish colleague Dariusz Jasinski and has conducted training for coaches in sitting volleyball in Estonia as part of the Sit2Play project.

Earlier this year Murulo received a WPV Distinguished Service award for his outstanding achievement in the promotion and development of ParaVolley as an international referee and in the fields of governance and referee education.

Murulo, 57, graduated from Tallinn Sport School in 1983 and from the Estonian University of Life Sciences in 1990, obtaining a master’s degree in 1992.

He played for the Estonian youth team from 1982 to 1983 and served as an International Volleyball Federation (FIVB) international referee from 1999 to 2020.

Murulo was a member of the Estonian Volleyball Federation Referee Committee from 2003 to 2019 as head of referee training and, in the last two years, chairman of the panel.

He was a Board member of the Estonian Volleyball Federation from 1999 to 2001 and was the official translator of the FIVB Volleyball Rules and teaching materials into the Estonian language.

Murulo has also been working in different leadership positions in public and private companies and has been working as an adviser in the research and development policy department of the Estonian Ministry of Education and Research since 2019.