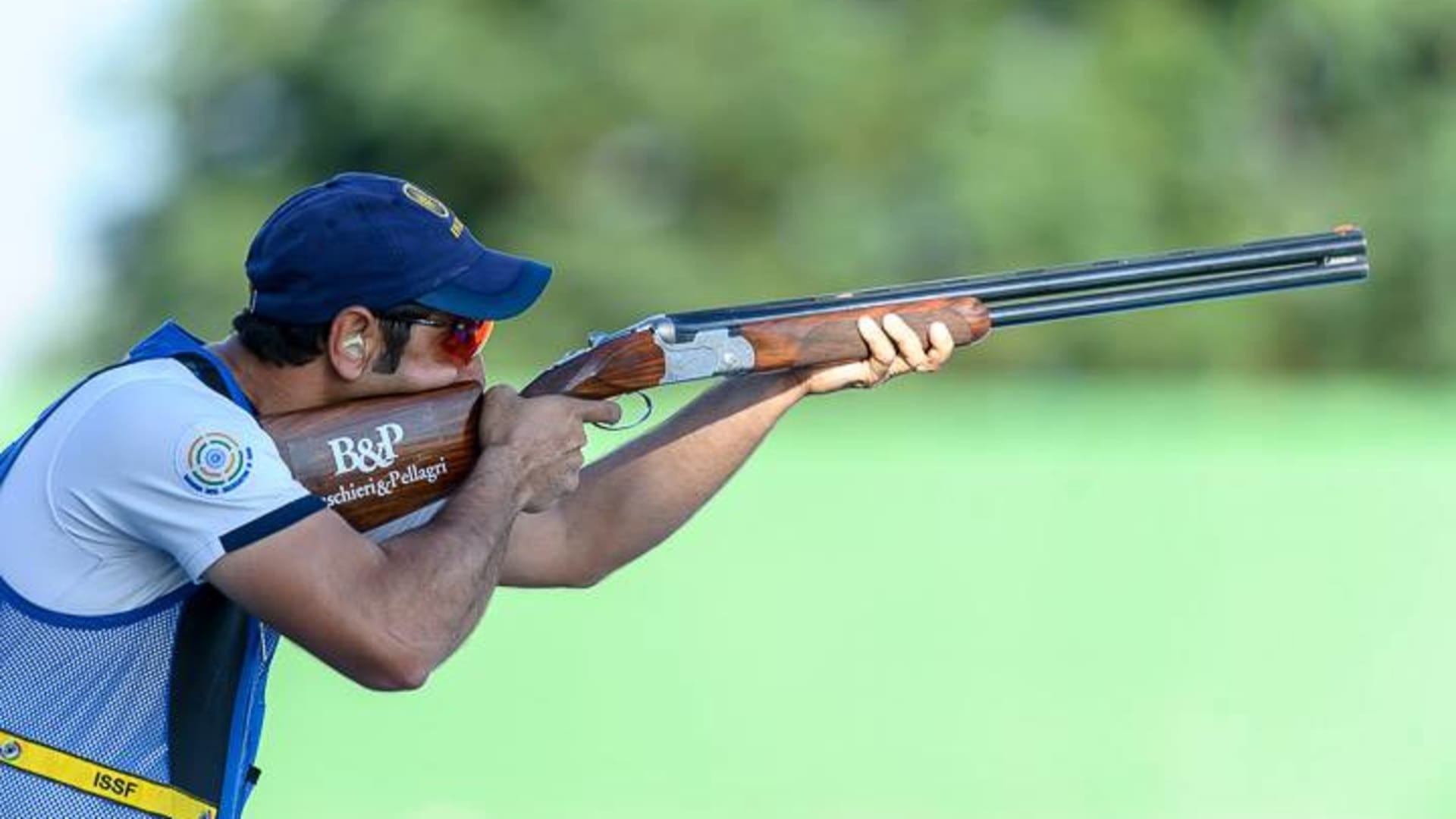 It follows Lisin’s intervention during the last ISSF Shotgun World Cup event in Lonato when he interrupted the semi-final of the trap competition.

Lisin told the competition jury not to update spectators on the scores after every five targets, which is required under ISSF rules.

The request was declined, with Lisin allegedly saying, "Then I change the rules".

Lisin also reportedly said he wants competitors to be called "athletes" rather than "shooters".

The proposed changes, which are due to be evaluated at the ISSF Shotgun World Cup, due to start in Baku on Saturday (May 28), do not directly relate to what Lisin demanded in Lonato but appear to have been taken without consultation.

"The ISSF has received several proposals on optimisation of the existing rules in shotgun after the World Cup in Lonato," the world governing body said in a message sent to Member Federations.

"The aim of those proposals is to make the competitions more fair to all participants, understandable and attractive to the audience.

"Upon coordination with organisers of the World Cup in Baku the proposed amendments will be tested during the forth coming competitions in the capital of Azerbaijan.

"The outcome of testing will show the feasibility of respective rule changes which should take place before the qualification to Paris 2024 Olympic Games starts."

Following his election as ISSF President in 2018, Lisin changed the constitution to allow the governing body’s Executive Committee to make rule changes.

But a source told insidethegames that Lisin had not consulted the ISSF Executive Committee before proposing these changes.

"He’s making the rules up for the sport as he goes along and without consultation with athletes," the source told insidethegames.

It will put further pressure on Lisin, Russia’s richest man, who has refused to resign as ISSF President, despite his country’s invasion of Ukraine.

The Australian Government has called for Lisin to stand down, after the country became the first to sanction the official.

Shooting officials from Canada, the Czech Republic, Denmark, Estonia, Finland, Italy, Germany, Britain, Norway, Slovenia, Sweden and the United States have sent letters to the ISSF calling on Lisin and the International Federation’s secretary general Alexander Ratner, another Russian, to stand down.