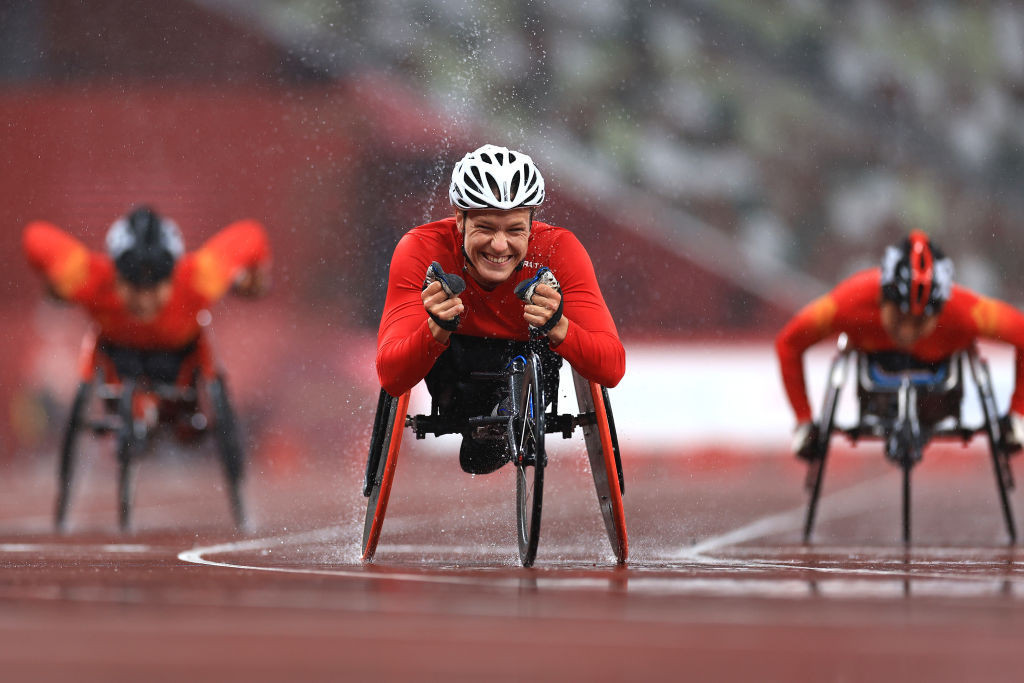 Switzerland’s new Paralympic star Catherine Debrunner began her season in startling fashion on her home track in Nottwil as she set two world records at the third World Para Athletics Grand Prix of the year.

The 27-year-old wheelchair racer, who earned two Paralympic medals in Tokyo last year including gold in the women’s T53 400 metres, twice bettered the world mark in the T53 800 metres.

"The 800m is something really special to me.

"I have been dreaming of this world record for many, many years and I knew that the tactic was really risk.

"But I had the courage to do it and in the end I did it and I just feel so incredibly happy - it just feels great."

Athletes from 46 countries are competing over three days on the Swiss track famous for being the home of some of the world’s best wheelchair racers.

Highlighted by Catherine Debrunner 🇨🇭 and her two brand new #WorldRecords. She set the best times in the world both in the 200m and in the 800m T53.

Check out what she had to say after doing it in her home country.#Nottwil2022 #ParaAthletics pic.twitter.com/sc78RWKFGN

In the T53, Pierre Fairbank of France won in 26.11, with Saudi Arabia’s Abdulrahmen Alqurashi second in 26.89.