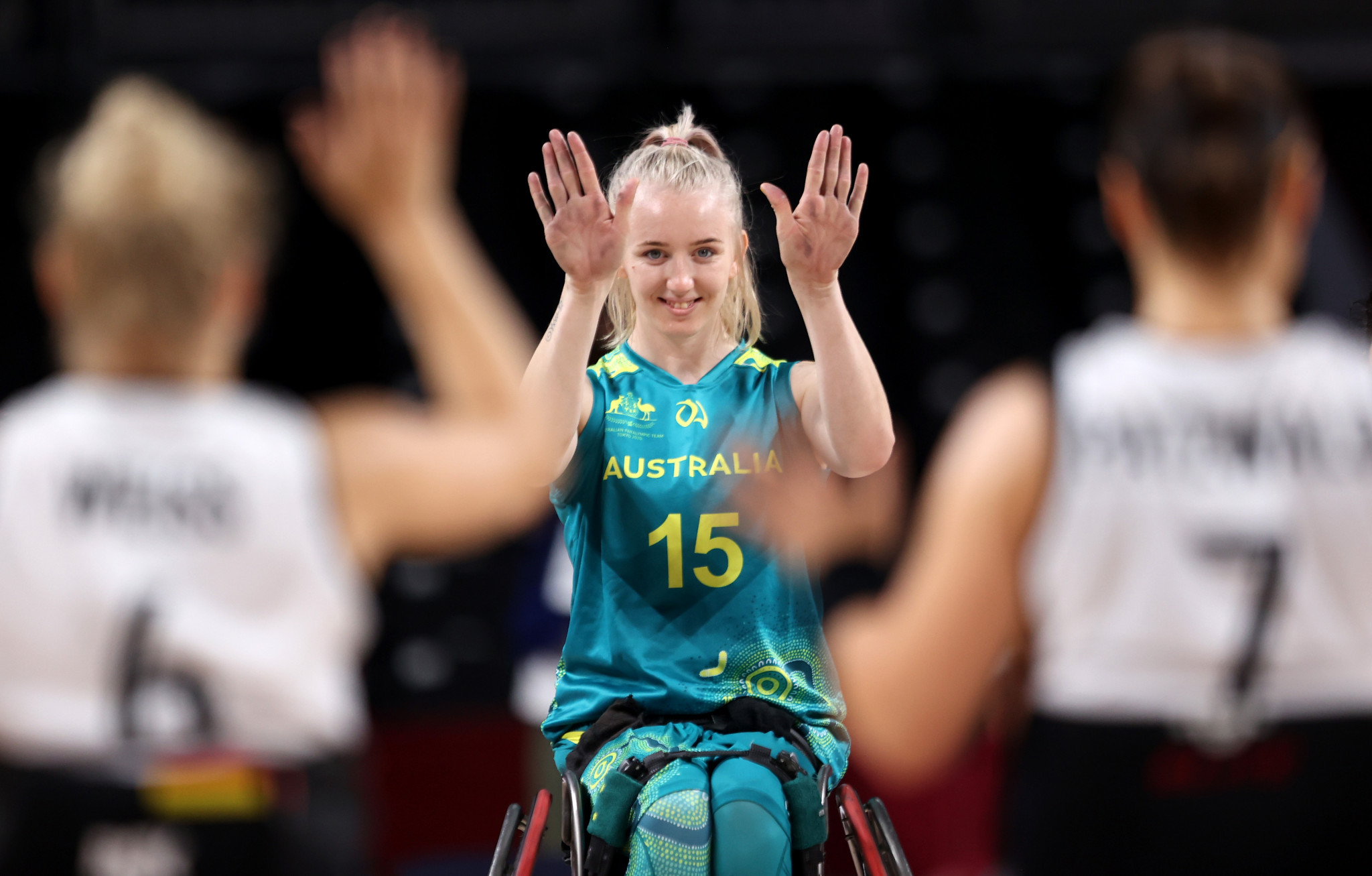 Mohamadhassan Sayari and Amber Merritt have been crowned Most Valuable Players (MVPs) and included in the All-Star sides for the International Wheelchair Basketball Federation (IWBF) Asia Oceania Championships.

Sayari averaged 19.6 points per game as he helped Iran reach the final of the men's event played at Sport Complex PSU Phuket on the Thai island.

Australian Merritt finished as the highest scorer for the women's tournament with 189 points, a century more than any other player.

Australia won both the men's and women's titles.

Eleven men's and four women's teams participated in the tournament, although Japan's men were forced to withdraw because of a coronavirus outbreak.