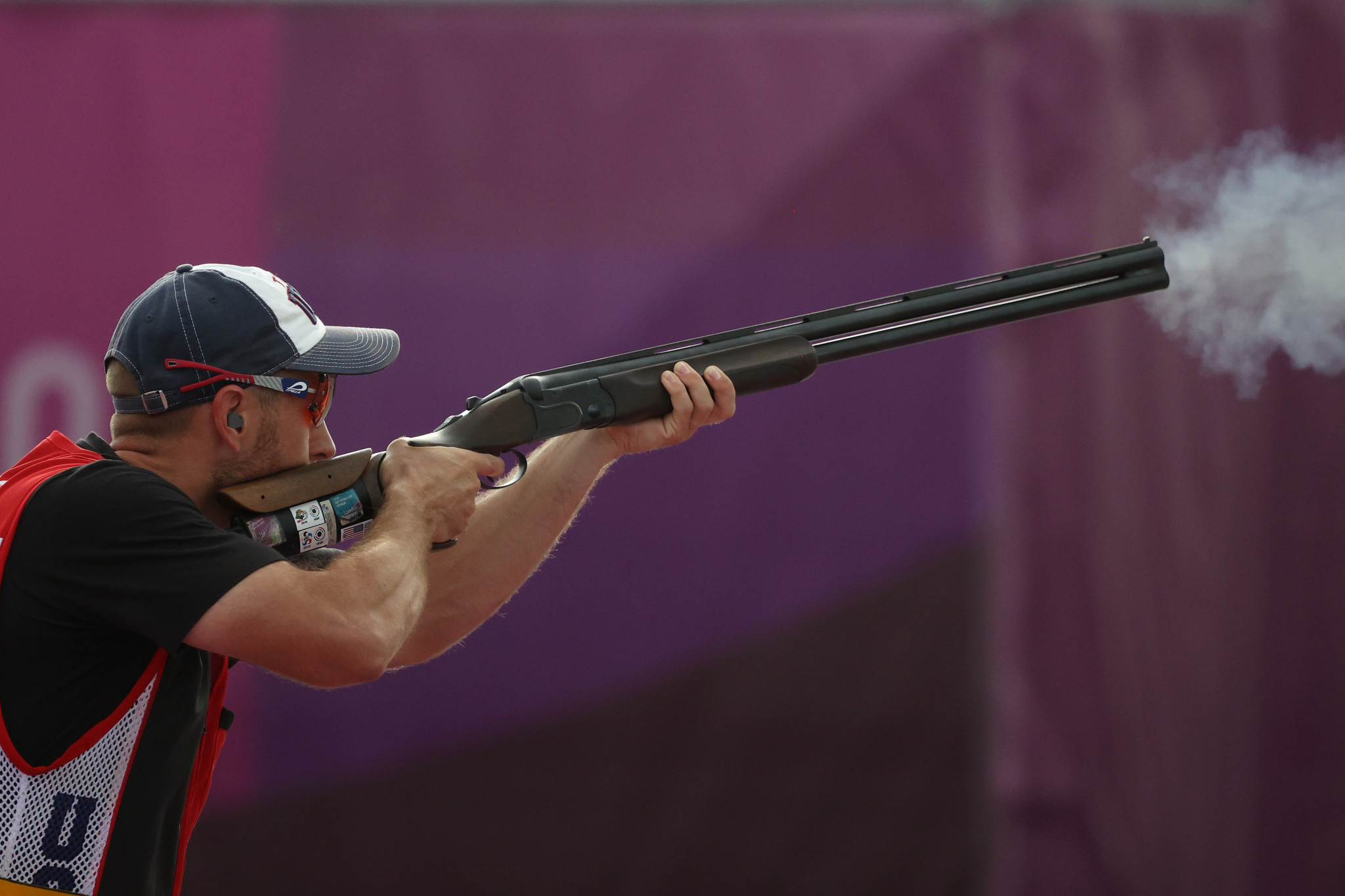 They tied 5-5 with the US' world champion Caitlin Connor, Austen Jewell Smith and Dania Jo Vizzi, before the German trio triumphed 2-1 in a shoot-off.

The other gold medal on the penultimate day of competition at the World Cup went to South Korea in the mixed team 25 metres rapid fire pistol.

Maksym Horodynets and Anastasiia Nimets doubled the Ukrainian presence on the podium by beating Thailand's Chawisa Paduka and Pornchai Sukhonpanich 16-6 in the match for bronze.