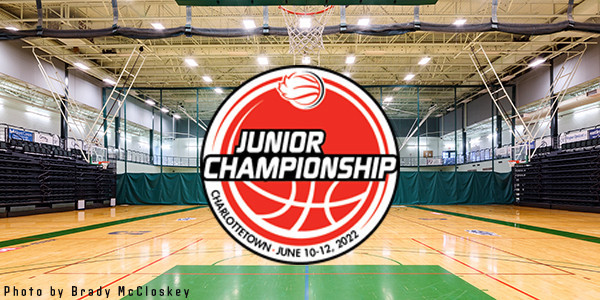 The competition is due to act as a seeding tournament and test event for next year's Canada Games, also in Prince Edward Island.

"We are excited to have the top junior athletes showcase their talent in Prince Edward Island at the Junior National Championship," said Wendy Gittens, Wheelchair Basketball Canada executive director.

"This tournament, which will be a preview of what’s to come at the 2023 Canada Games, will feature future talent for both our men’s and women’s national teams."

Athletes from all of Canada's provinces and territories except for Northwest Territories, Nunavut, and Yukon are due to compete at the event.

The 2022 Junior National Championship tips off on Friday, June 10, and concludes on Sunday, June 12, in Charlottetown, PEI.#WheelchairBasketball | #JuniorNationals pic.twitter.com/6q4pEgZ8Et

New Brunswick and Prince Edward Island will be combined to make a joint team, as will Nova Scotia and Newfoundland.

Those two sides have been drawn into pool A with Alberta and Saskatchewan while Ontario, Quebec, British Columbia, and Manitoba are in pool B.

A team must have a minimum of seven athletes and one staff to be eligible to register.

The Canadian Centre of Ethics in Sport has the right to perform random doping control tests at any point during the Championships.