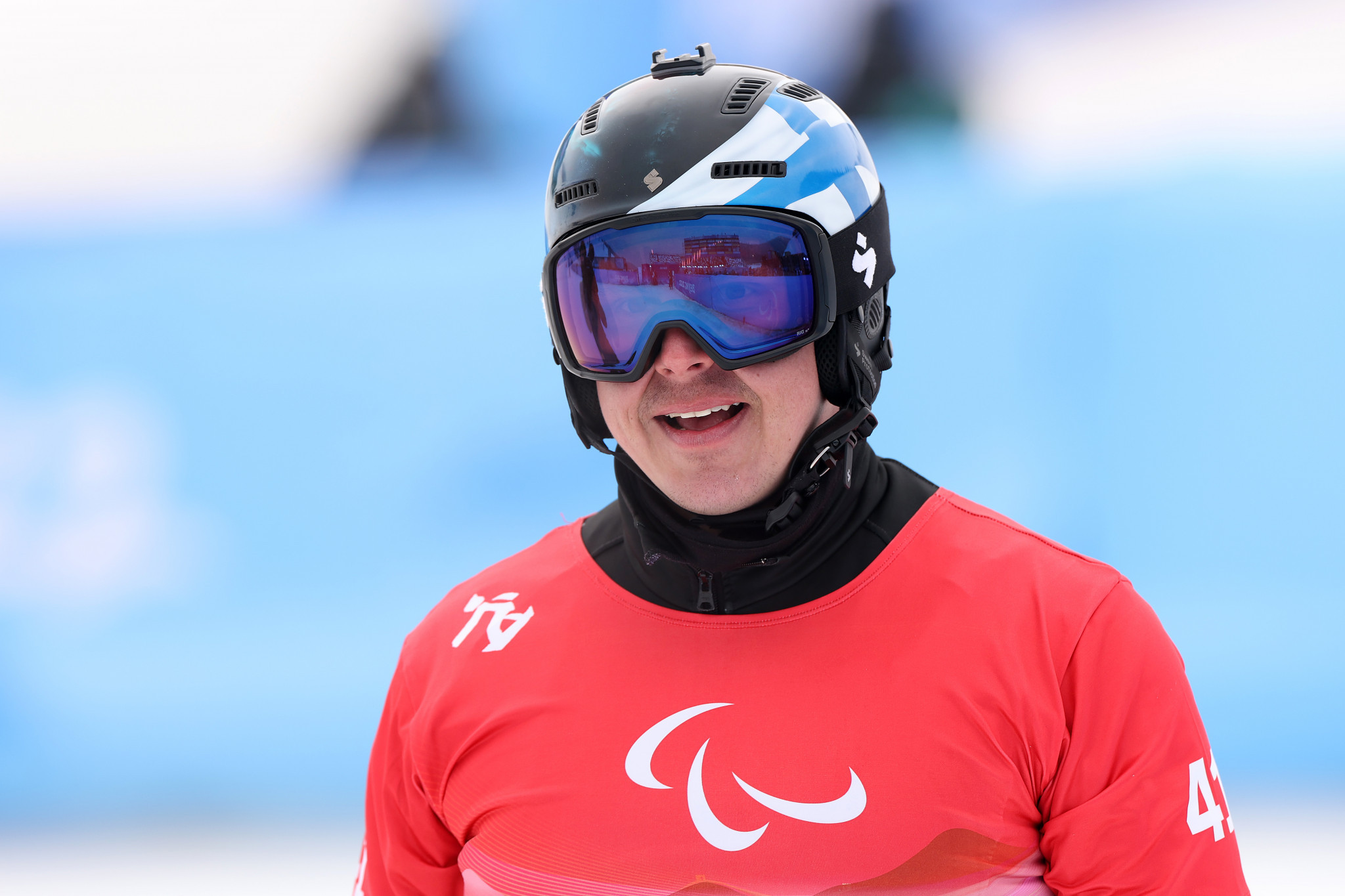 The 36-year-old secured four Paralympic medals during his career from Pyeongchang 2018 and Beijing 2022 with his major achievement being winning back-to-back golds in snowboard cross.

He finished third in the banked slalom in South Korea before upgrading to second place in Beijing.

Suur-Hamari remarked that the decision "materialised" in Beijing after he retained his Paralympic title.

"I started to think that now everything that can be won has been won," he said, according to a press release.

"I still wanted to give myself peace after Beijing to celebrate the matter and celebrate the medal so that no decisions are made in any emotional turmoil."

Suur-Hamari, who competed SB-LL2 class, made his first Paralympic appearance at Sochi 2014 but failed to break the top-10 in the men’s snowboard cross standing.

He achieved three world titles in snowboard cross as well as another in banked slalom.

He received the honour of being Finland’s flagbearer at Pyeongchang 2018.