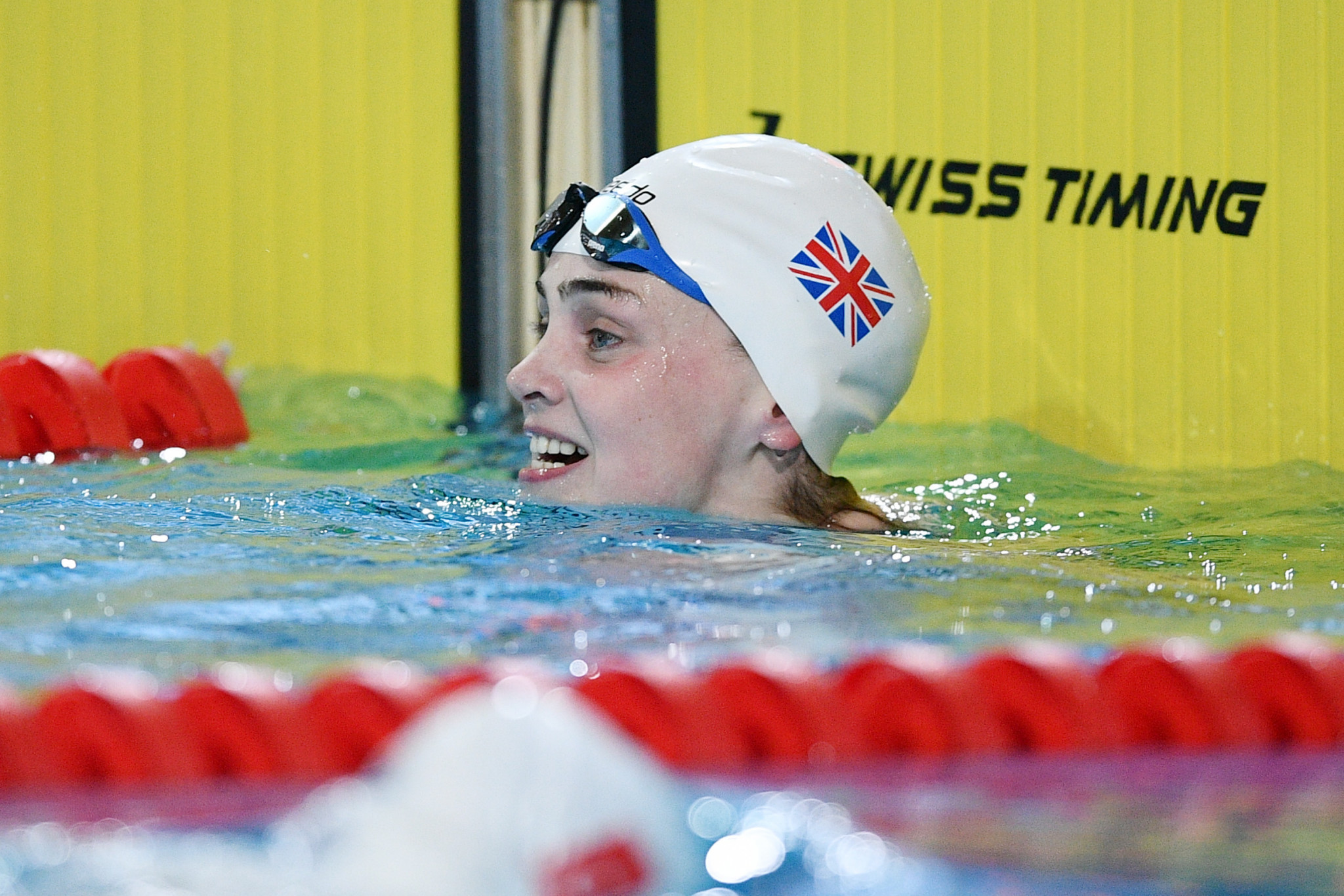 Italy and Britain started the World Para Swimming Championships in Madeira with several victories across the first of seven days of competition.

Kearney smashed the rest of the field by touching the wall in 34.07sec and was joined on the podium by Joana Maria da Silva of Brazil and Monica Boggioni from Italy.

Challis finished in 1min 04.33sec, more than 20 seconds in front of Israel's Veronika Guirenko and Angela Procida of Italy, who set a new Championship record in the SB1 category in 1:42.47.

Bethany Firth made it three by winning the women's 200m freestyle S14 in 2:08.72, leading home an all-British podium also consisting of Jessica-Jane Applegate and Louise Fiddes.

Clegg's time was 1:00.03 to beat Azerbaijan's Raman Salei and Spanish swimmer Borja Sanz, while Russell clocked a time of 1:08.75.

Alberto Amodeo got the Italian gold rush underway in the men's 400m freestyle S8 final by winning by 0.08 in a time of 4:27.76 from the United States' Matthew Torres.

Stefano Raimondi added another by touching the wall in 1:07.61 in the men's 100m breaststroke SB9 in front of Maurice Wetekam of Germany and Canada's James Leroux.

Gilli won the women's 100m butterfly S13 in 1:04.96 in front of American Gia Pergolini and Ireland's Roisin Ni Riain, while Bocciardo took the men's 50m freestyle S5 in 33.11sec ahead of Samuel da Silva of Brazil and Malaysian Muhammad Zulkafli.

Efrem Morelli then won the men's 50m breaststroke SB3 in 48.88, with Spain's Miguel Luque and Takayuki Suzuki of Japan completing the podium.

The best was left until last for Italy as Giulia Ghiretti led Monica Boggioni in a women's 100m breaststroke SB4 one-two in a time of 1:52.01.

Solene Sache of France was third.