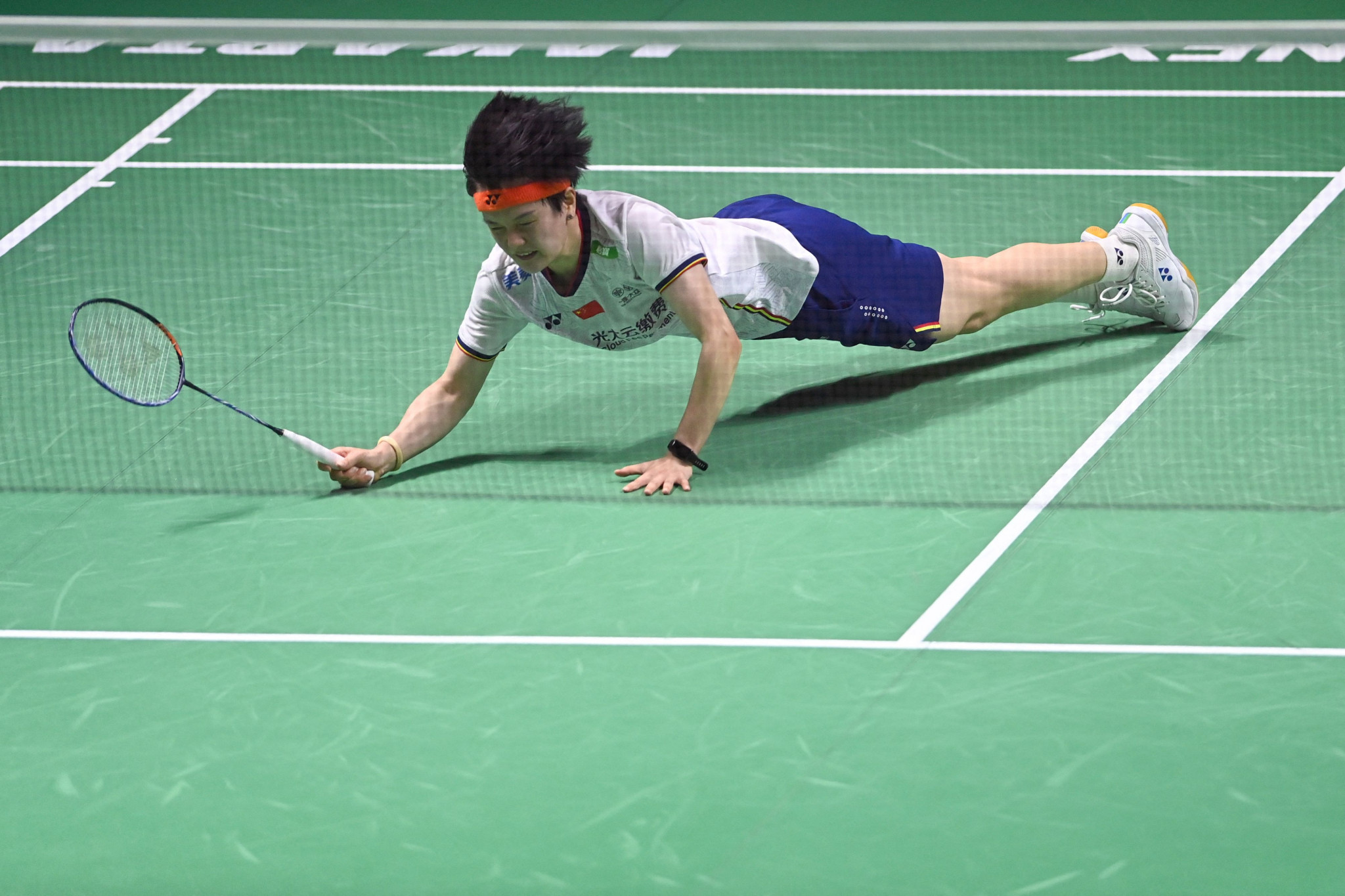 Japan's top seed Akane Yamaguchi was knocked out of the women's competition on quarter-finals day at the Badminton World Federation (BWF) Indonesia Open.

China were in great form elsewhere in the women's draw as well as the country sealed three of the four semi-final places.

Second seed Tai Tzu-ying of Chinese Taipei will be the only non-China player in the last four after her 21-13, 21-13 win over Line Kjærsfeldt of Denmark.

Tai will now meet Chen tomorrow, with Wang playing He.

In tomorrow's semi-finals, Axelsen will play Lee with Zhao squaring off against Prannoy.

The tournament is ranked as a Super 1000 event on the BWF World Tour.