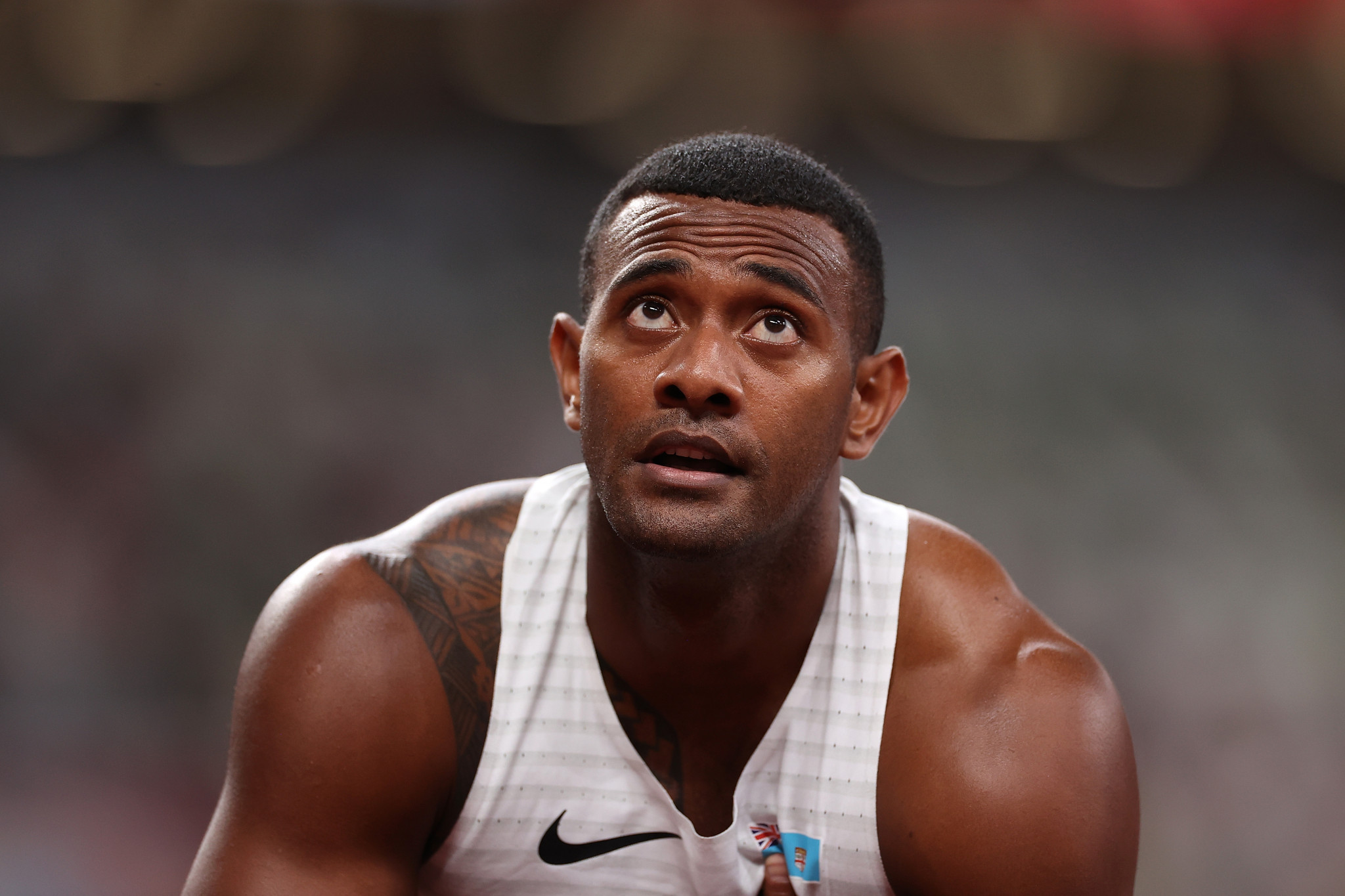 The Fiji runner, known as the "Bau Bullet", came home to win the flagship race in 10.56sec.

Oceania's powerhouse nation does not send its strongest team to the regional event but is competing in weightlifting and athletics.

In the badminton hall, Tahiti won the mixed team gold medal as they ended the round robin stage with five victories from five.

New Caledonia claimed silver and Wallis and Futuna the bronze.

The New Caledonians tasted gold in the triathlon mixed relay as they came home in front of Tahiti and Fiji respectively.

Tahiti's Benjamin Zorgnotti won the men's aquathlon, consisting of a run-swim-run, while the women's event went to Guam's Manami Iijima-Martin.

The Pacific Mini Games are due to continue until June 25.