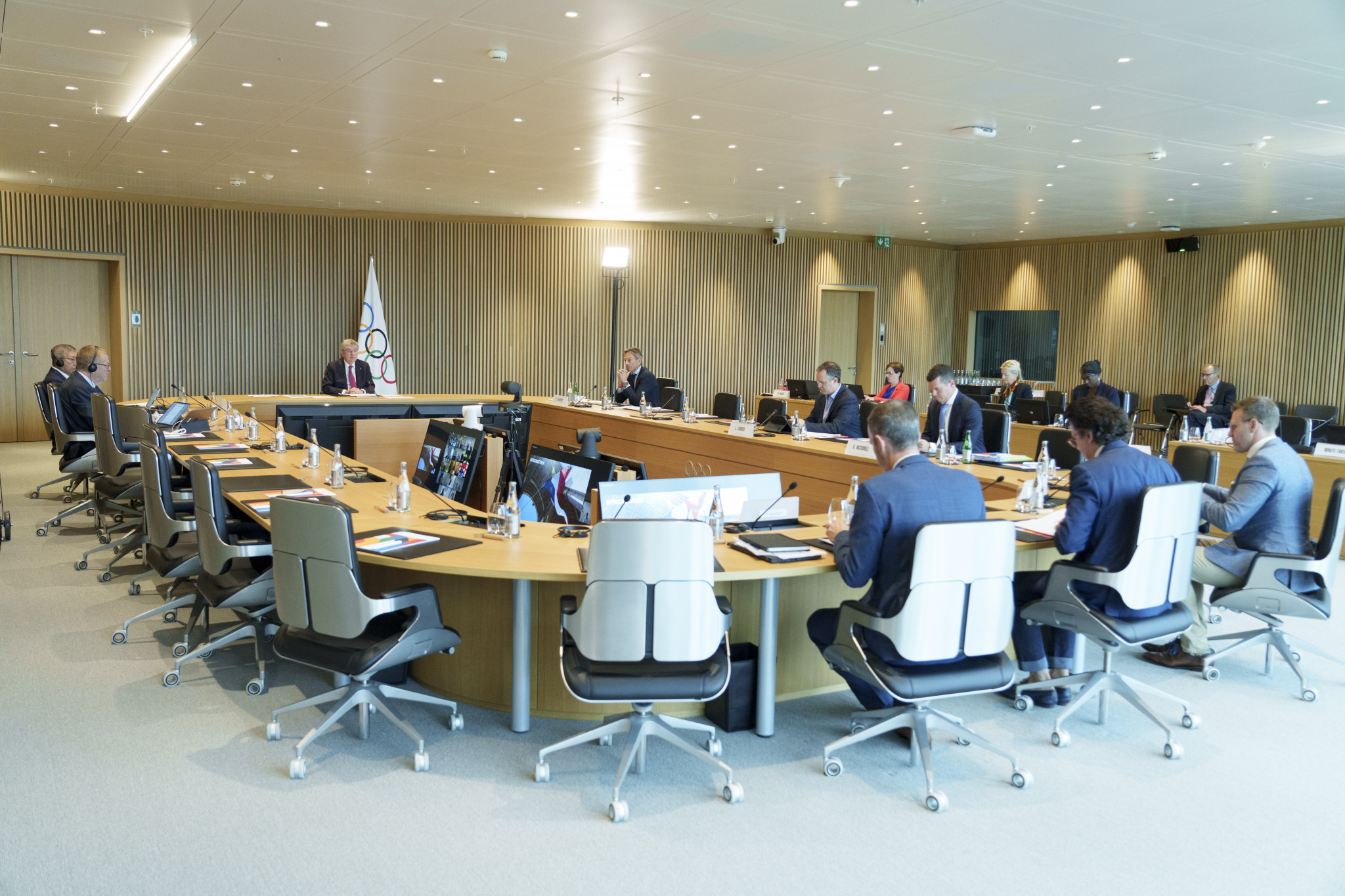 The International Olympic Committee (IOC) has defended its stance on giving International Federations the responsibility of forming transgender policies, insisting it "cannot come forward with one short rule that fits everybody".

Criticism has been levelled at the IOC over its position on the participation of transgender athletes in women’s sport as pressure increases on sporting organisations to create eligibility rules.

Tennis legend Martina Navratilova, a gay rights activist, claimed the IOC had "completely punted" its responsibility on the divisive topic.

Her comments came after the International Swimming Federation (FINA) came under fire after voting to effectively ban transgender athletes from participating in women’s events.

IOC Presidential spokesperson Mark Adams said it was a "very difficult situation to deal with" in a bid to ensure "fairness and inclusivity" and admitted criticism was "inevitable."

"What we are clear about is that each sport should and does know best how to look at not only by sport but also by its disciplines where there is or isn’t an advantage at this stage," said Adams.

"That is why we have a framework to allow those sports to decide and to come with those plans.

"That will take some time and we will have to see what comes forward but I think it has to be the only solution going forward.

"We cannot come forward with one short rule that fits everybody.

"It has to be by sport and even by discipline.

"We accept that there will be criticism.

"That’s inevitable, I’m afraid but we will do our best to balance fairness and inclusivity as far as we can in elite sports."

A framework for transgender and differences in sexual development (DSD) athletes was approved by the IOC last November, which recommends more flexibility to International Federations.

It marked a move away from the IOC’s 2015 consensus statement, which had a "one-size-fits-all" approach to the participation of transgender athletes, based on testosterone levels.

Transgender athletes seeking to compete in the female category were required to lower their testosterone to below 10 nanomoles per litre for at least 12 months under the IOC’s previous framework.

The IOC were criticised by some medical experts who argued that the organisation should set standards on the subject rather than providing recommendations for International Federations to follow.

Speaking in May, IOC President Thomas Bach admitted it was a "very complex issue" but said the organisation would continue to offer guidance and called on governing bodies to "get down to science-based decisions".

Inclusion, prevention of harm, non-discrimination and fairness are among key aspects of the IOC’s framework, which says there should be no presumption of advantage and that sporting governing bodies must base any restrictions on "robust and peer-reviewed research".

Primacy of health and bodily autonomy, a stakeholder-centred approach, right to privacy and periodic reviews are also included in the framework.

The IOC’s approach received praise from Human Rights Watch which claimed its framework was a "significant step toward protecting the dignity of all women athletes".

FINA's eligibility policy was approved at the organisation's Extraordinary Congress in Hungarian capital Budapest where officials claimed the new rules were based on up-to-date scientific evidence and was in the interests of fairness in competition.

The ruling bans transgender athletes from women's events if they have not completed transition by the age of 12.

It was also announced by FINA President Husain Al-Musallam that the governing body planned to create an "open category", claiming that this would ensure "that everybody has the opportunity to compete at an elite level."

However, the new eligibility criteria has been described as "discriminatory", "harmful" and "unscientific" by an LGBTQ+ advocacy group.

FIFA and World Athletics have also confirmed that they will review their eligibility policies.