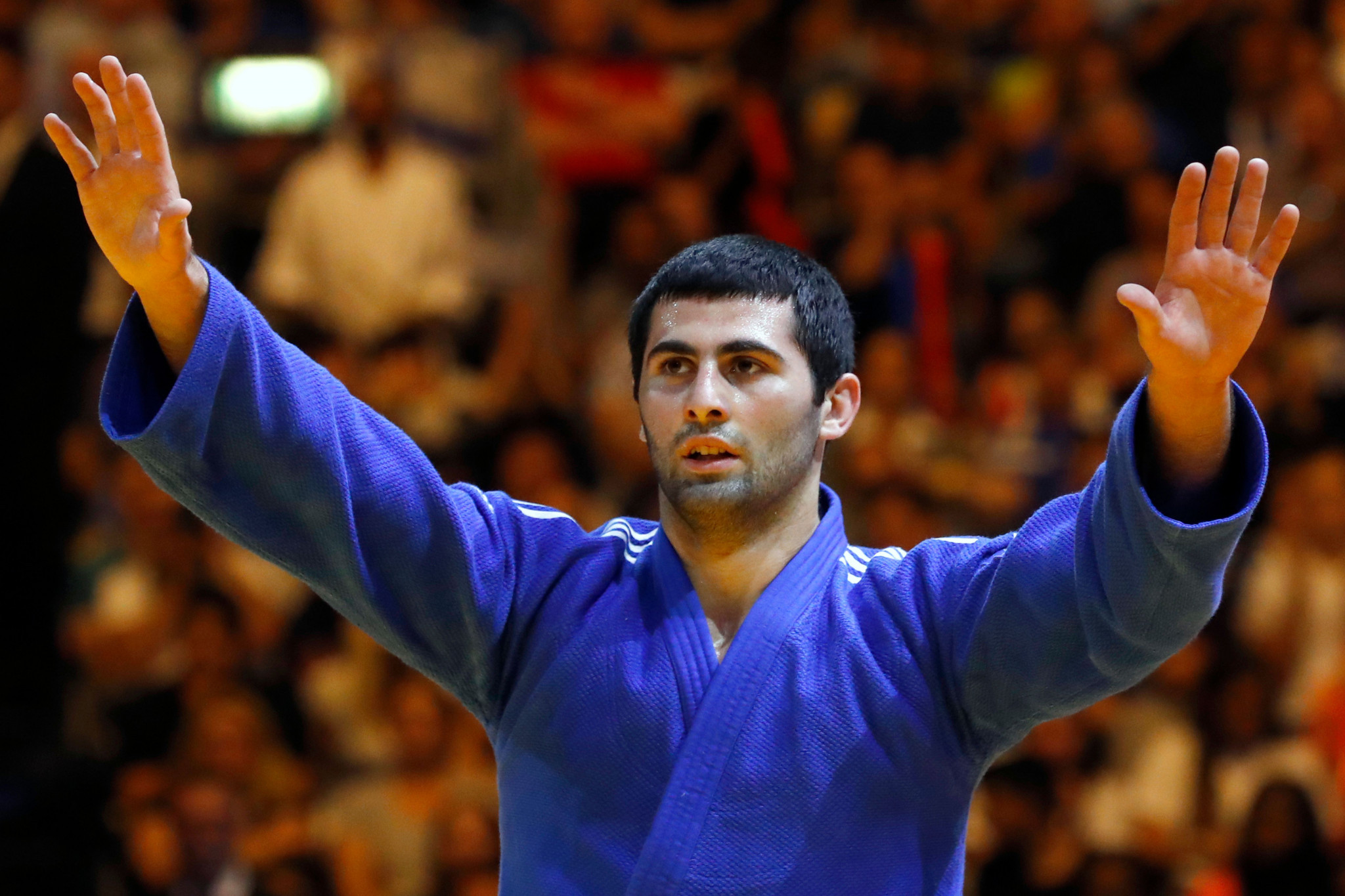 Russian judoka competing under the International Judo Federation (IJF) flag have topped the medals table on the final day of competition at the Ulaanbaatar Grand Slam in Mongolia.

Double European champion Mikhail Igolnikov triumphed in the men's under-90-kilograms final against Uzbekistan's Davlat Bobonov with a devastating ippon after 1min 44sec at the Steppe Arena.

Kazakhstan's Didar Khamza and Dutch world champion Noël van 't End were awarded the bronze medals after prevailing in the repechage round.

Now five-time Grand Slam winner Inal Tasoev defeated The Netherlands Roy Meyer in the men's over-100kg in the blink of an eye.

It took Tasoev just 11 seconds to win the gold medal after perfectly executing a ko-soto-gari.

Kazakhstan's Adil Orazbayev and Yusei Ogawa of Japan made up the podium after securing the bronze medals.

Matvey Kanikovskiy then secured the final gold medal of the day for the IJF in the men's under-100kg class with victory against Portugal's Jorge Fonseca.

Kanikovskiy got off to a good start, scoring early with a waza-ari before seeing out the rest of the time to win on points, securing his first gold medal on the World Judo Tour.

Paltchik's compatriot Raz Hershko picked up her country's only gold medal of the event in the women's over-78kg contest.

The Olympic bronze medallist met Mongolia's Adiyasuren Amarsaikhan in the final and finished her off after 1:22 with an excellent oase-komi.

Kim Ha-yun of South Korea and Kazakhstan's Kamila Berlikash prevailed in the repechage to finish on the podium.

The Grand Slam ended with athletes competing under the IJF flag topping the standings with five gold, two silver, and two bronze medals.