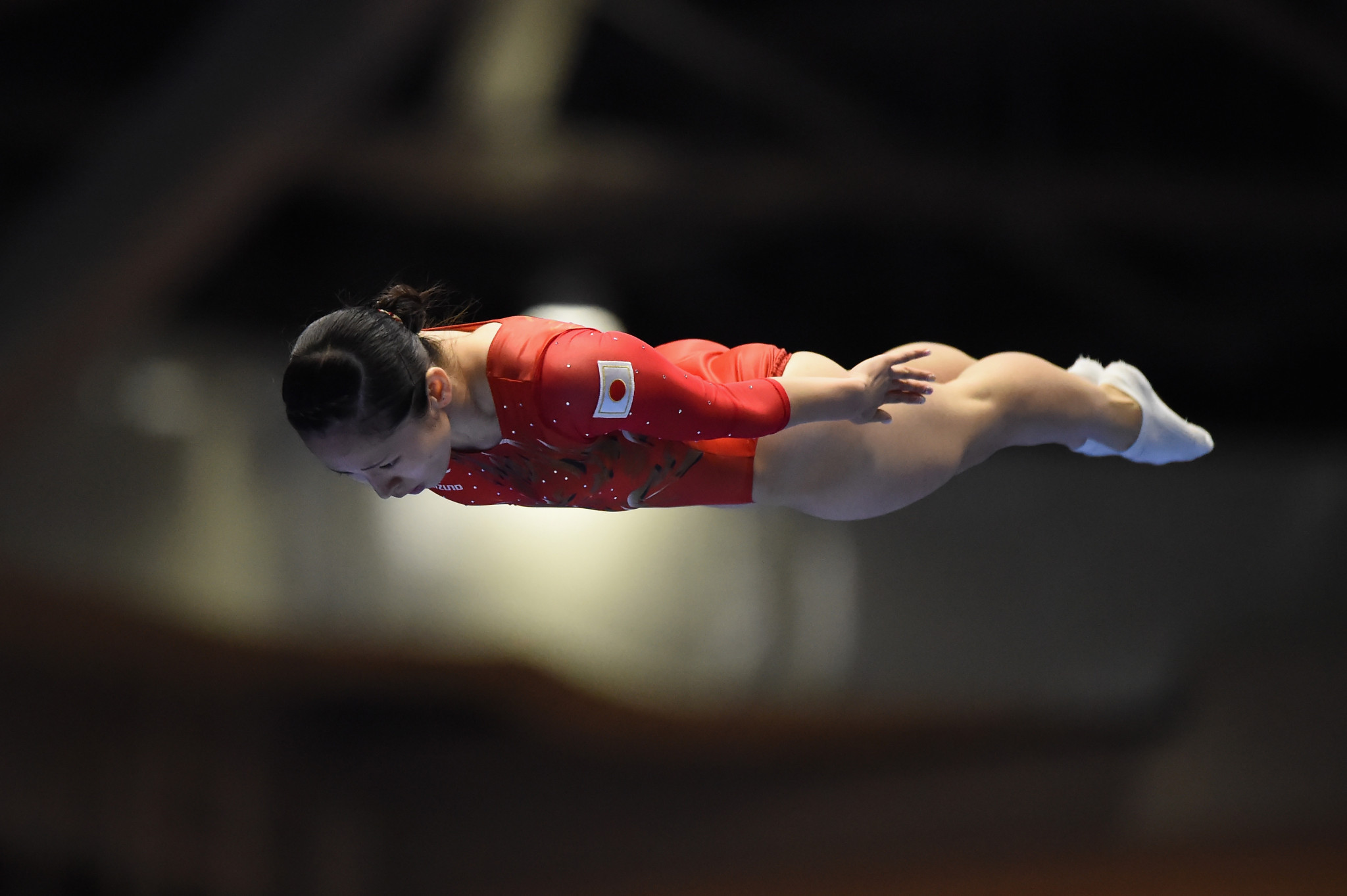 Gymnasts from 17 nations are set to travel to the mountain town of Arosa in Switzerland to compete at the Trampoline World Cup in the final stop of the season tomorrow and Saturday (July 2).

The competition is set to be hotly contested with all four current leaders on the World Cup ranking list due to be present.

Individual and synchronised trampoline disciplines are scheduled to take place.

He faces a tough challenge, namely from Japan's Nishioka Ryusei, who will be looking for a second consecutive World Cup gold.

Both will have to compete with reigning European champion and 2020 Olympian Allan Morante of France.

Also in the mix are Cody Gesuelli of the United States, Kazakhstan's Danil Mussabayev and 2020 Olympic bronze medallist Dylan Schmidt of New Zealand.

Despite the high-profile names, neither will be able to top the overall standings as they have not competed in enough events this season.

The current leader is Azeri athlete Seljan Mahsudova, who was a finalist in Coimbra and World Cup silver medallist in Baku.

Other likely contenders for success in the women’s competition include Japan's Doihata Chisato, gold medallist in Coimbra last week, and Canadian Sophiane Methot who took bronze in the Portuguese event and sits in second place in the rankings.

The men’s synchronised rankings are currently headed by the pair from Portugal, Abreu and Pedro Ferreira.

The event in Arosa concludes the World Cup series for 2022.

The next major event on the calendar for individual and synchronised trampoline is the World Championships in Sofia from November 16 to 19.