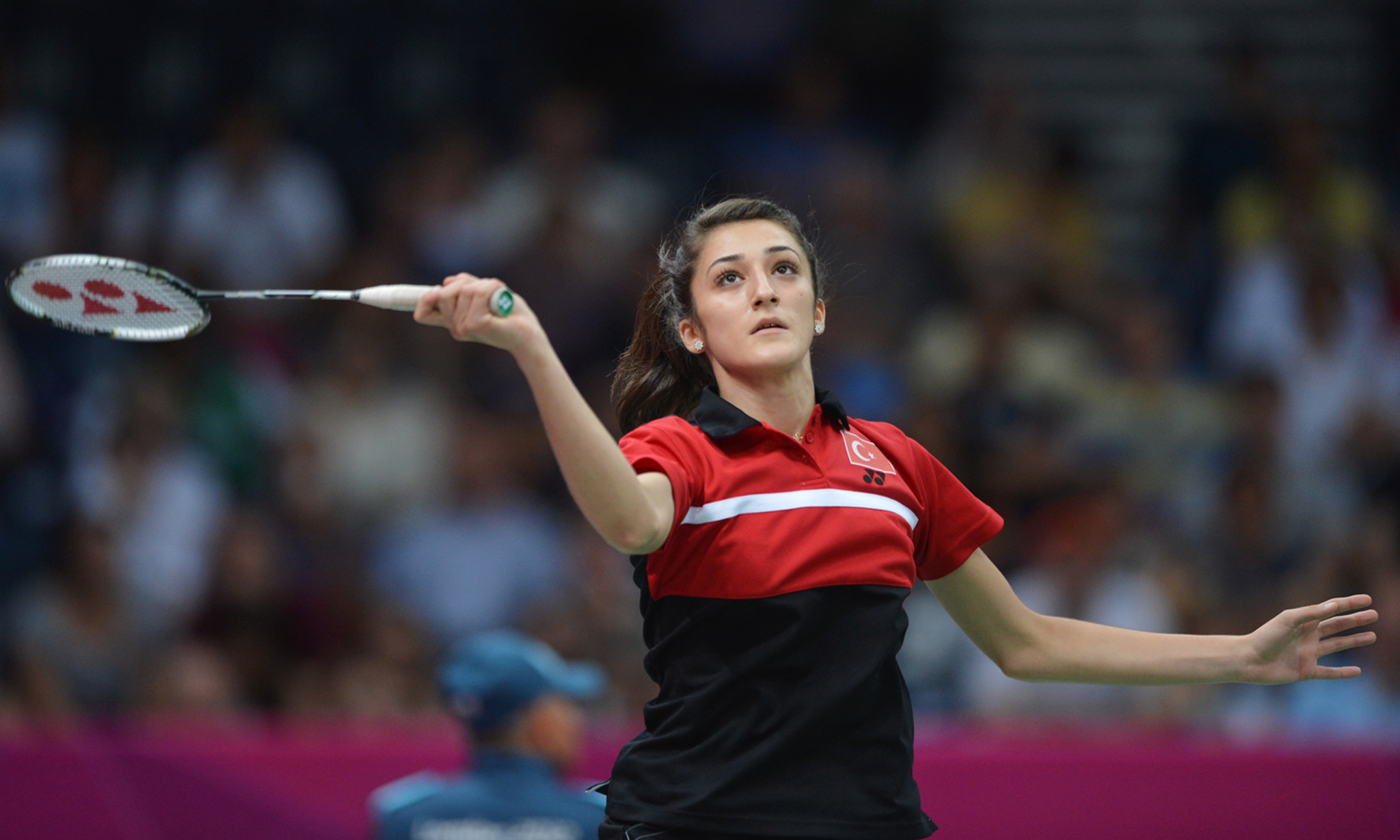 Enrique Peñalver had an eight-point lead early on in the first game but could not close it out and allowed Abián back into the fixture.

A neck-and-neck second game then captured the audience's attention and created a rousing atmosphere.

The fans erupted when European Games champion Abián smashed his way to a second consecutive singles gold medal at the event after also triumphing at Tarragona 2018.

Emre Lale of Turkey and Slovenia's Andraž Krapež were awarded bronze medals after losing in the semi-finals.

The pair also played together in the doubles tournament but lost 2-1 in the final to Algeria's Koceila Mammeri and Youcef Sabri Medel.

Yiğit prevented a golden double for Spain as she beat Beatriz Corrales 21-14, 21-11 in the women's singles.

It was a repeat of the last final which also ended the same way.

European Championships bronze medallist Yiğit did not let her opponent get a foothold and was in command for the entire match.

The win marks Yiğit's third singles success at the Mediterranean Games after winning gold at Mersin 2013 and Tarragona 2018.

The 28-year-old also won the doubles title in 2013 with Özge Bayrak.

Bayrak won bronze in the singles competition in Algeria along with Doha Hany of Egypt.