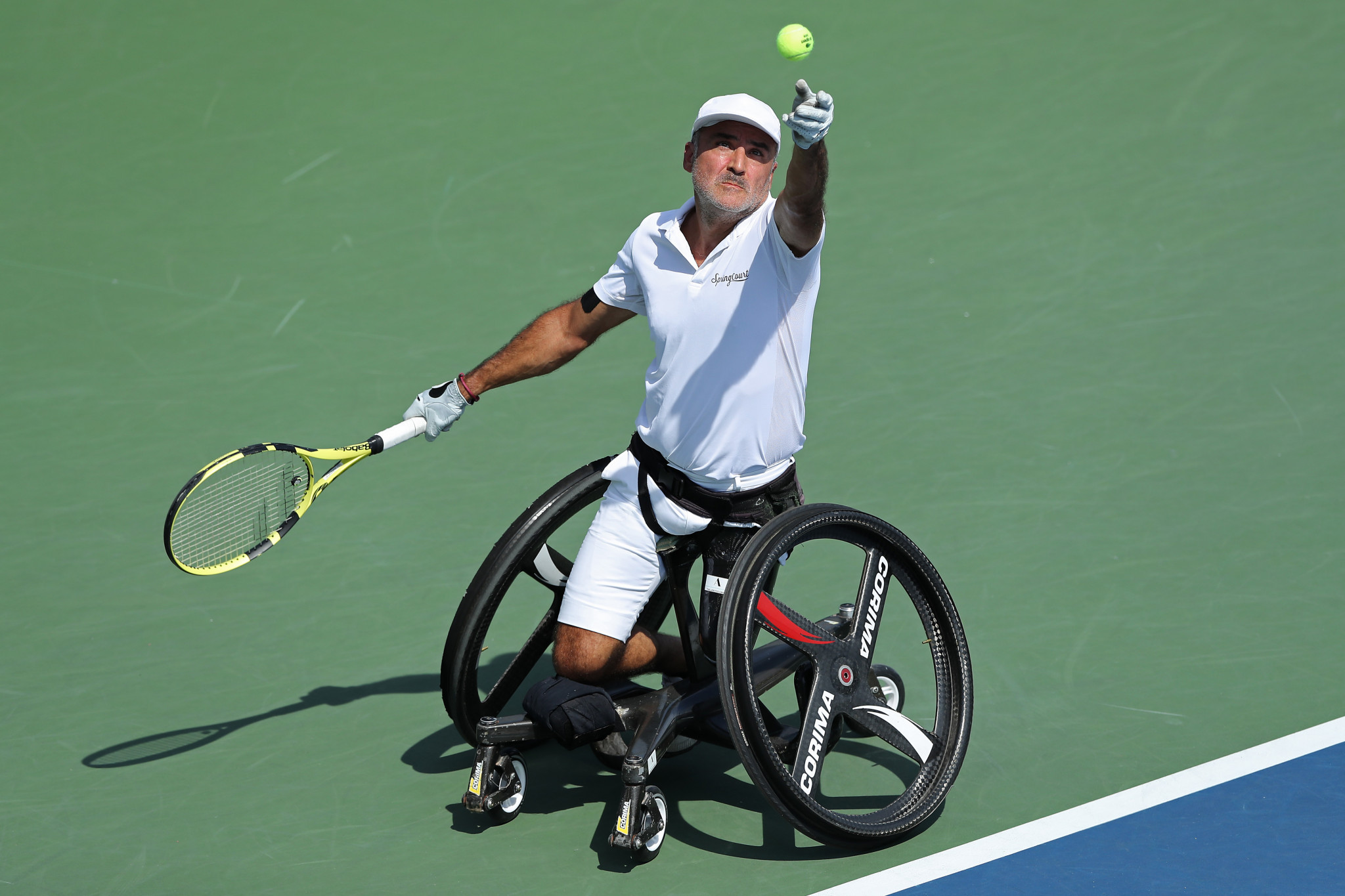 French wheelchair tennis doubles player and three-time Paralympic champion Stéphane Houdet has been handed a 15-month ban for an anti-doping violation, prior to him competing at the ongoing Wimbledon Championships.

The 51-year-old, who partners with compatriot Nicolas Peifer, was ruled to have made a violation related to a whereabouts failure by the independent tribunal under the Tennis Anti-Doping Programme.

His period of ineligibility was backdated to December 27 2021, meaning he cannot compete until March 26 2023.

This rules him out of Wimbledon, the US Open and the 2023 Australian Open.

His results, titles, ranking points and prize money from December 27 until June 30 have been wiped.

Houdet was charged with missing three anti-doping tests in a 12-month period at a hearing held on June 14; missing these on January 2 2021, July 26 and September 27.

His second missed test came a month before the Paralympic Games in Tokyo, where he and Peifer took gold in the men's doubles; and the third came within a month of the Games ending.

In 2014, he became the first to complete the calendar-year Grand Slam in men's wheelchair doubles.