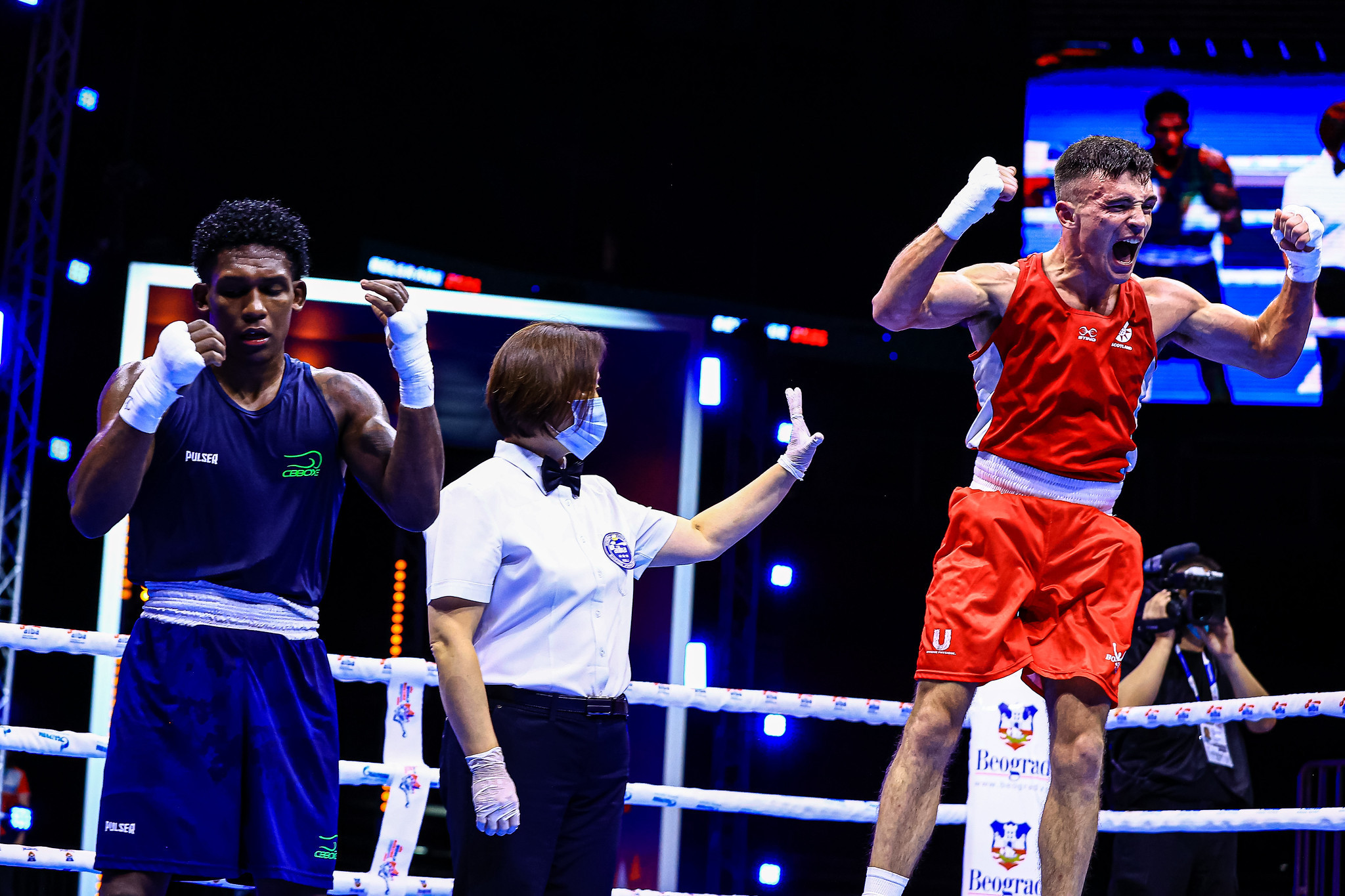 Stephen Newns is weeks away from representing Scotland at the Commonwealth Games for the second time in boxing and is aiming to claim a medal at Birmingham 2022 after successful training camps with the national team.

Returning to the side after competing at Gold Coast 2018, the 24-year-old is now one of the oldest players in a young squad of eight who have just returned from Madrid, where they sparred with Spanish boxers who were gearing up for the Mediterranean Games and National Championships.

"We ended up getting in a lot of good sparring with the Spanish national team," said Newns to insidethegames.

"Sometimes it’s quite difficult to get that training in Scotland, we have to travel down to Sheffield a lot with the British team."

The Scottish team were preparing for the 2022 European Championships and the upcoming Commonwealth Games with camps in Los Angeles, New York and Russia too, prior to the invasion of Ukraine.

Freddie Roach, famed for being the enduring coach for boxing great Manny Pacquiao and one of the greatest mixed martial artists of all time, Georges St-Pierre, was one of those present during their six-day spell in California.

Then 20 years old, Newns was defeated by Winston Hill of Fiji in the quarter-finals at Gold Coast 2018, meaning he missed the medals by one victory, calling the bout "a tough contest".

Now with more experience, he believes he can go further into the tournament.

"I feel like a lot of composure's came into my boxing and it's worked for the best," said Newns.

"I think I'm one of the more well-conditioned boxers [at his weight category], maybe not so much technical, but over the past four years that's something I've definitely improved.

"That's the experience and ability that I want to take into Birmingham.

"I want to medal and to win the gold medal would be great."

He faced 2018 Commonwealth champion Pat McCormack four months before his opponent claimed silver at the Tokyo 2020 Olympic Games, stating he performed well despite a loss.

A focus towards technical sparring in Spain has given a new edge to some of the Scottish boxers, who were given a new learning approach from the Spanish national team, with translation from Scotland's strength and conditioning trainer, Carlos Valenzuela.

"You could relax and focus on your technique rather than worry about what big shot is coming," said Newns about the training.

"In Scotland we would have higher intensity because we are focusing on three, three-minute rounds, so to slow it down and get the technique right was a bit different.

"We do a lot of technical sparring in Scotland, but it was just different to learn in another country and other opponents.

"The team I'm surrounded by now, we are already self-motivated, we've already got the mental push anyway.

"It's just about learning and trying to be smarter because all of our opponents are getting better as well so it’s about keeping in front."

Newns is one of the seven members of the men's Scottish boxing team for Birmingham 2022, joined by Lennon Mulligan, Matthew McHale, Reese Lynch, Tyler Jolly, Sam Hickey and Sean Lazzerini.

Megan Reid is to compete in the women's under-60 kilogram event too.