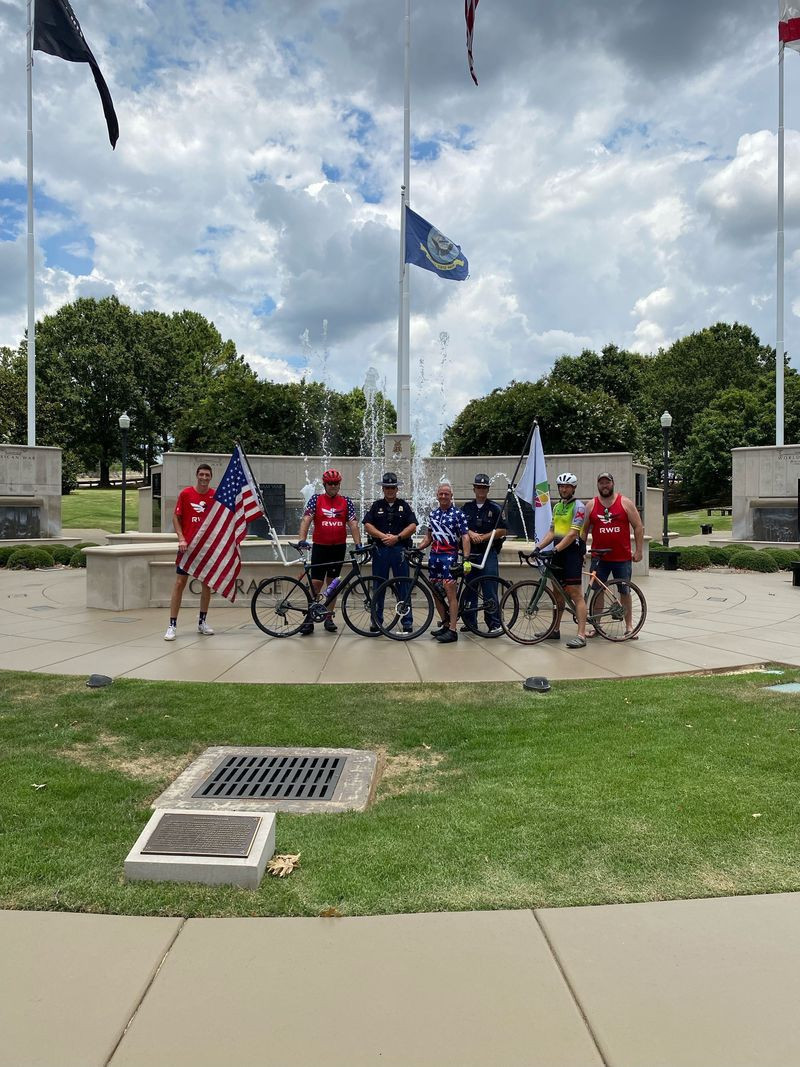 A Relay to carry the flag of the United States to The World Games has reached the state of Alabama and is scheduled to end at the Opening Ceremony on Thursday (July 7).

The Relay began in Washington, D.C. at the end of May when the American Stars and Stripes flag, also known as "Old Glory" was flown from the Capitol building before it was entrusted to a group of military veterans for a journey which has taken it across 14 other American states in a journey of almost 5000 kilometres.

The Flag has just passed through the town of Huntsville, around 162 kilometres from Birmingham.

It is set to spend Independence Day tomorrow in Winfield and Vernon before arriving in Columbus in Mississippi in the evening.

The Relay is scheduled to arrive finally in Birmingham on Wednesday (July 6) after over 42 days on the road.

The Mayor of the City of Birmingham @randallwoodfin is excited to be a part of the Opening Ceremony! You can see the mayor as he arrives with The World Games flag alongside the American flag carried by veteran Noah Galloway! 🇺🇸

"After travelling across the American heartland and the great state of Alabama, it will be an electrifying moment to watch former U.S. Army Sergeant Noah Galloway carry the flag into the Opening Ceremony before a live global audience,” World Games 2022 chief executive Nick Sellers said.

The Games are expected to feature competitors from over 100 nations and International Olympic Committee President Thomas Bach is expected to attend the Opening Ceremony and some sports events before the Games are scheduled to close on July 17.

To read "A look back at 41 years of The World Games" click here.