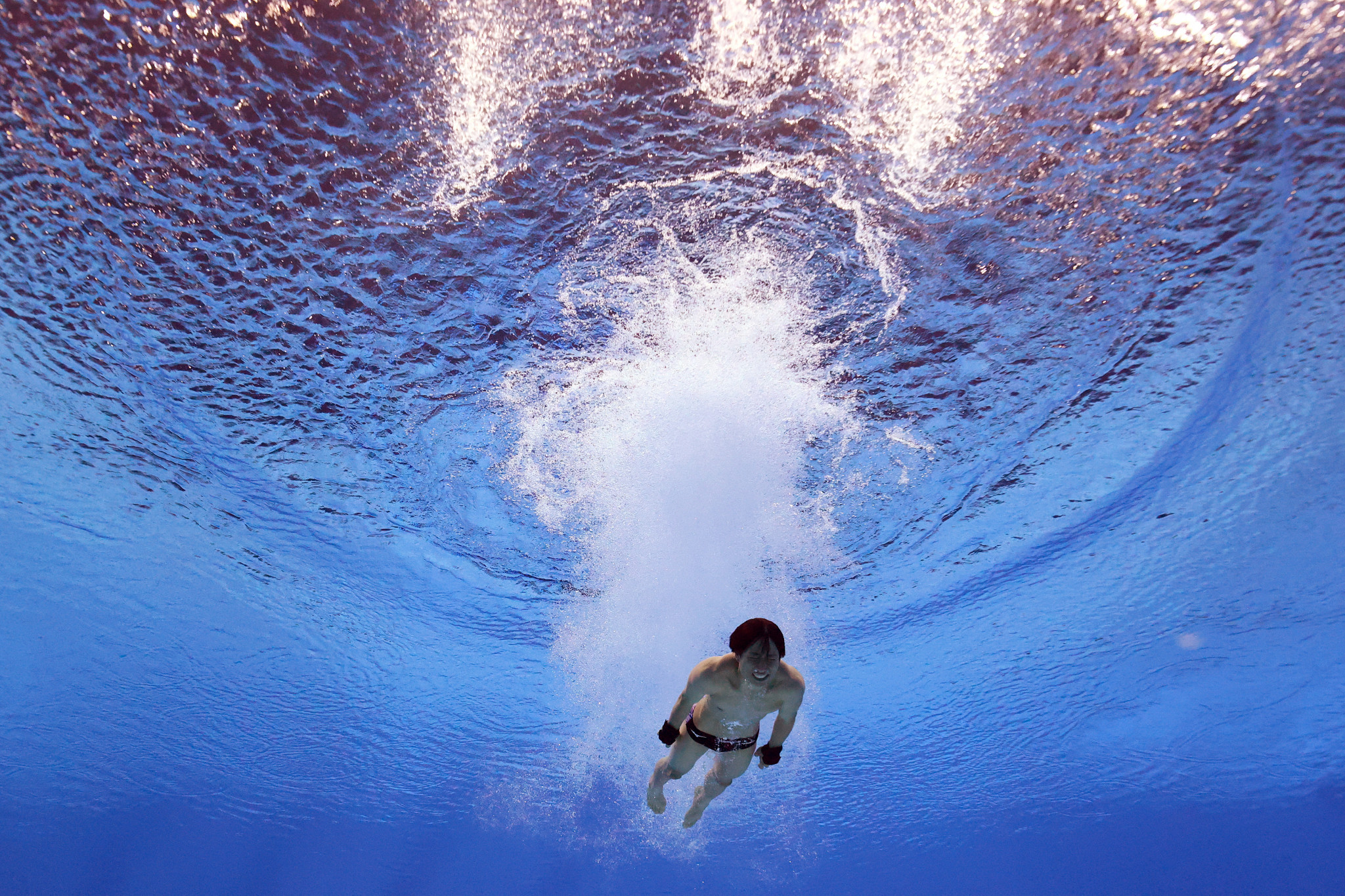 Zhou, the vice-president for diving, remains in the position of Bureau Liaison, despite recommendations within the organisation for the position to be removed.

The FINA Bureau confirmed its new members today in Budapest on the last day of the FINA World Championships.

Zhou is a member of the FINA Bureau.

"We are very pleased to announce the new members of our FINA Technical Committees," said FINA President Husain Al-Musallam.

"The Committees play a critical role in the development of aquatic sports and ensuring that we are constantly striving to improve for the benefit of our athletes and fans.

"We are grateful to the outgoing members of the Committees for their hard work and invaluable contribution, and we are sure that the new members will build on the great progress which has been made to date.

"Aquatic sports have so much potential, and it is very important that through the Technical Committees we continue to analyse how we can adjust our technical rules to make the sport more appealing to compete in and even more engaging to watch."

Notably, Latimer was the only former member of the TDC who was nominated, but not elected.

He previously revealed to insidethegames that a follow-up complaint was sent by him about Zhou, alleging that she had committed "unethical behaviour" in her position.

The 57-year-old Zhou, nicknamed the "Iron Lady", was accused of pressuring and questioning FINA judge Lisa Wright over her scoring of Chinese divers at Tokyo 2020, while in her position of Bureau Liaison.

The former diver, who became China's first Olympic gold medallist in the sport when she won the women's 10 metre platform at Los Angeles 1984, has since been questioned for coaching national team athletes poolside while in her FINA positions.

Coaching divers in similar positions, such as that of a Technical Committee member, is regarded as a conflict of interest to FINA.

Latimer previously claimed that after the conclusion of the women's 3m springboard final on August 1, Zhou approached him and asked why Wright had awarded Chinese divers lower scores in the event, saying she "appeared annoyed" when he suggested speaking to the TDC member observing the judging.

He noted that Wright had received a judging evaluation of 99.2 per cent, regarded as a high standard and felt it was unnecessary to speak to her.

She later accused Wright of being biased against Chinese divers.

In their findings the FINA Ethics Panel determined it had no jurisdiction to decide on any of the complaints under the Rules of Protection from Harassment and Abuse.

It also stated there was not enough evidence to sustain complaints made by Wright and DNZ, saying the incident during the men's platform final was "unfortunate" and led to a "misunderstanding mixed with misjudgement" between Wright and Zhou.

It added that both parties left "with a different impression of what had transpired…leads one to believe that an infringement of the code may indeed have been committed".

The Ethics Panel stressed that the incident showed no one other than the assigned working members of any FINA Technical Committee should be allowed onto the pool deck before, during or after any competition.

This recommendation was urged to be adopted by the FINA Bureau.

The Ethics Panel also recommended that the Reform Committee investigate the need for a Bureau Liaison, saying the position "seems to cause conflict" as the supervised Committees have a chairperson.

It added that the Liaison's "powers are not clearly defined, creates confusion, conflict and discord" calling for the position to be removed.

Insidethegames has contacted both FINA and Latimer regarding the decision.