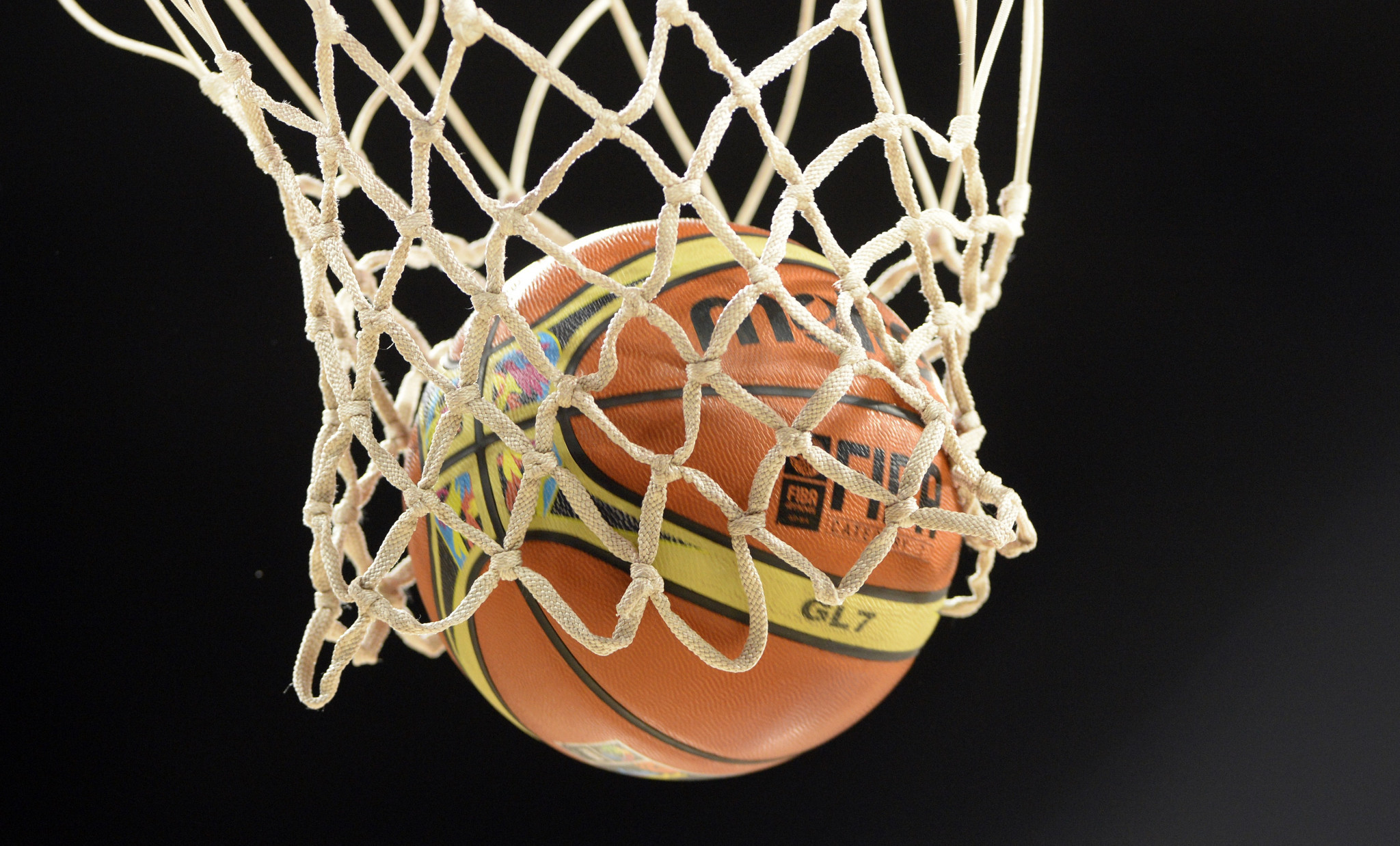 Despite going behind in the first quarter, the Armenians hauled in the points in the second to take the lead into half-time at the Ta' Qali Sports Pavilion.

They outscored their opponents by seven in the second-half, with Chris Jones scoring nearly half of the team's points with 41.

Samuel Deguara held the hopes of the hosts throughout by scoring 27 points, but it was not enough.

Andre Spight also contributed 22 points to the total of Armenia, who had previously won this tournament in 2016.

The bronze medal in a tournament missing the defending champions Ireland went to five-time winners Andorra, who defeated Azerbaijan 84-75.

They held the lead throughout, with Guillem Colom scoring 31 points.

Sergi Serrato Balletbo and Bruno Bartolome combined for 36 points too to held Andorra to victory.

Amil Hamzayev scored 23 points for Azerbaijan, who settled for fourth.